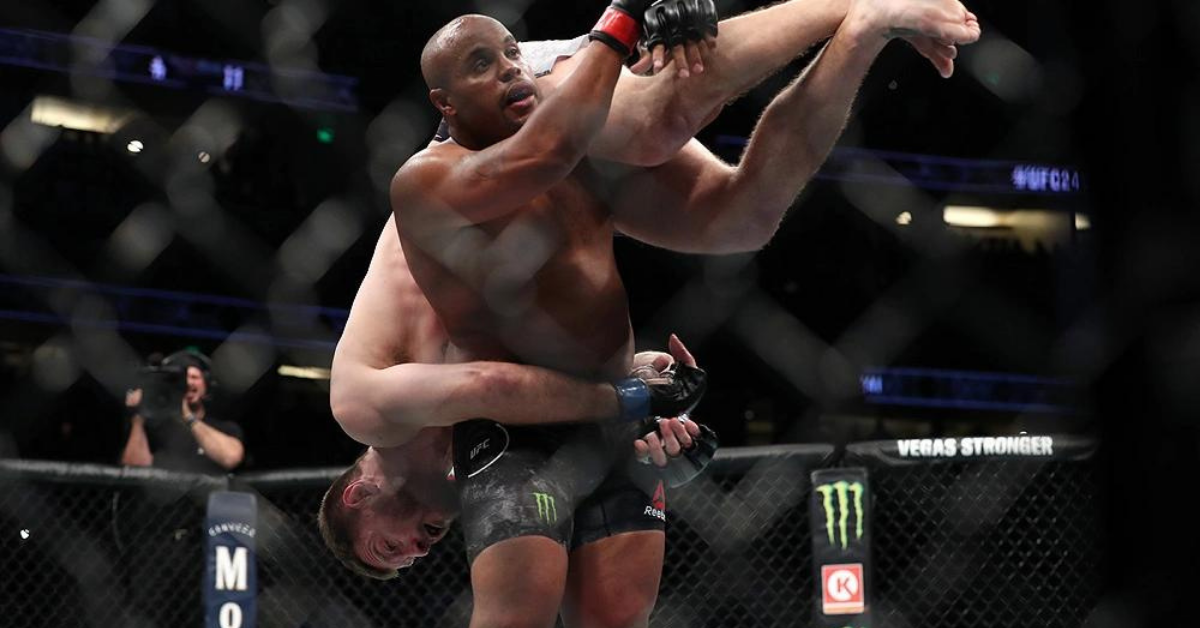 We are hours away from the long-awaited trilogy between Stipe Miocic and Daniel Cormier. This might just be the final time we see Daniel Cormier compete in the UFC octagon. This is the fight that decides who the best UFC heavyweight of all time is. With stakes so high, fans are anxious to see these heavyweight elites go toe to toe against each other for the third and final time.
​
Going into the fight Daniel Cormier has not kept his gameplan a secret. During the press conference, he was very vocal about what he is planning to do against Miocic in the third fight. Daniel Cormier intends to do a lot of wrestling in his final fight and rightfully so. He is a wrestler than Stipe Miocic and is likely to win the wrestling exchanges in the early rounds.
​​
However, Daniel Cormier is carrying a lot of bodyweight at the heavyweight division. And he is going up against Stipe Miocic who is 6ft 5inch tall and has the gas tank to go 5 rounds at a high pace. However, if DC wrestles Miocic for the majority of the first three rounds then he is bound to get tired in the championship rounds.
​
Though both fighters are in tremendous shape for their age and weight class the outcome of the third fight might depend on who has a better gas tank.
Stipe Miocic will have the cardio advantage over Daniel Cormier

Who leaves as the heavyweight 🐐?

Who has the edge in Daniel Cormier vs Stipe Miocic?​ 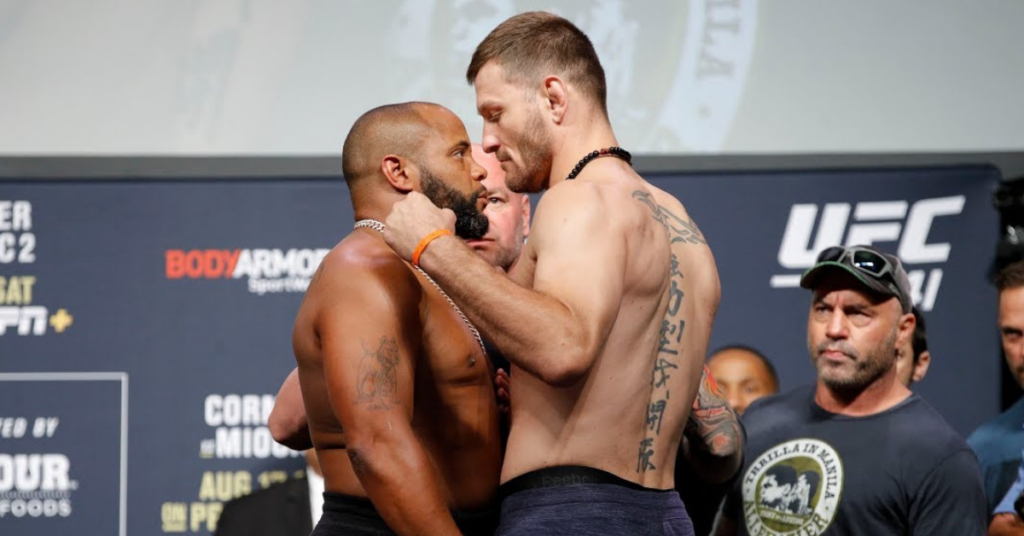 The heavyweight champion, Stipe Miocic weighed in at 233lbs. He has gotten heavier since the rematch where he came in at 230.5 lbs. However, Stipe looks more jacked than ever before. And that’s a positive sign if you are rooting for Miocic. It means despite the chaotic environment due to the pandemic, Stipe has put in some tremendous work to come in the best shape of his career.
​
Besides that, it also shows that Stipe Miocic is coming for a 5 round war. The wrestling exchanges between DC and Miocic are going to take a toll on both of them. And if Miocic has enough in the gas tank in the championship rounds then he can repeat the history and secure a finish over Daniel Cormier.
​
However, Cormier weighed in at 236.5 lbs, coming in at the same weight as the last time. Daniel Cormier likes to fight in the range of 235-236lbs at the heavyweight division. He fought against Frank Mir at 235 lbs. He has fought most of his heavyweight career in this weight range. However, is that the optimum weight range for Daniel Cormier when he is looking to wrestle Stipe Miocic in a five-round title fight?
​
The answer is no. It’s unlikely that Daniel Cormier will be able to outwrestle Stipe Miocic for five rounds. He has fought opponents at a high pace for five rounds at the light heavyweight division. However, he can’t do the same at the heavyweight division. 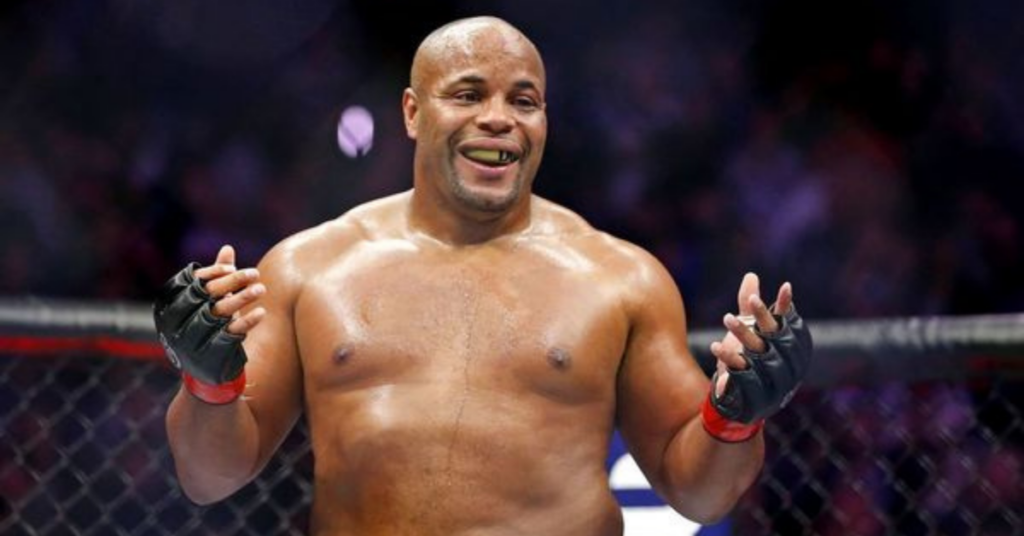 Stipe has done the adjustments he needed to do and the odds are against DC this time. DC needs to make the adjustments and it’s not going to be easy for him. Stipe has a huge reach advantage and he has better cardio. Stipe might lose the first round, but he will come back and finish the fight probably in 4th round.

What do you think? Who will win this mega-fight?