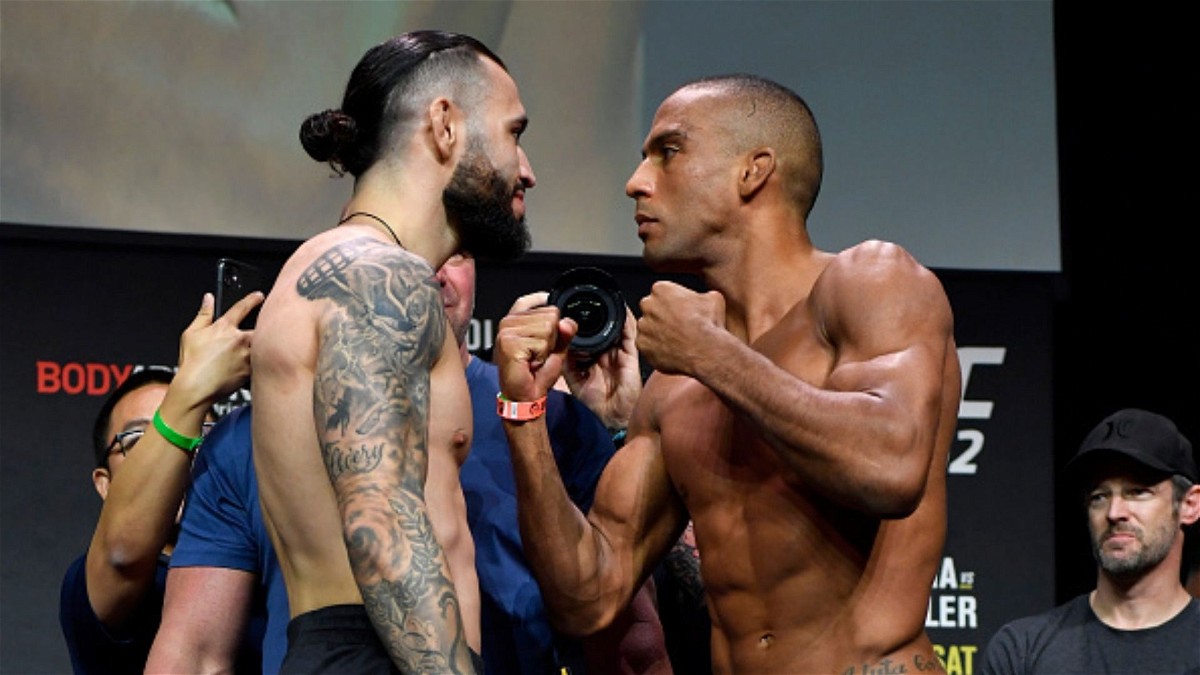 UFC 262 features an exciting featherweight bout between Edson Barboza and Shane Burgos. This fight is guaranteed to be the fight of the night. Edson Barboza is one of the finest strikers in UFC with crazy leg kicks. And Shane Burgos arguably has the best chin in UFC at the moment.

It’s a 3 round fight and we can expect some incredible action when Barboza gets into the octagon to face Burgos. But who will get the job done at UFC 262?

It’s not a hard fight to predict considering but there are factors that might completely change the outcome of this fight. Going into the fight, Shane Burgos should be the favorite over Edson Barboza. But, if Barboza lands one of those crazy spinning head kick then Burgos might suffer the first KO loss of his career.

Edson Barboza has had some good performances in the featherweight division but it seems that there has been a significant drop in his power. Barboza went to a decision against Makwan Amirkhani, whom Shane Burgos knocked out brutally.

Though Barboza is the more technical striker Burgos will cause disruption in Barboza’s strategy with his pace and octagon control. Shane Burgos will keep putting pressure on his opponent even if he is getting punched in the face in the process. It’s insane that Josh Emmet was landing bombs on Shane Burgos and Burgos was smiling while he was getting knocked down.

Though Burgos suffered a TKO defeat against Calvin Kattar he recovered very quickly and started protesting the stoppage. Besides that, by the end of round 1, Burgos did a lot of damage against Kattar. Shane Burgos will keep the pressure on Barboza and it will not allow Barboza to throw a lot of leg kicks, which are deadly for any fighter.