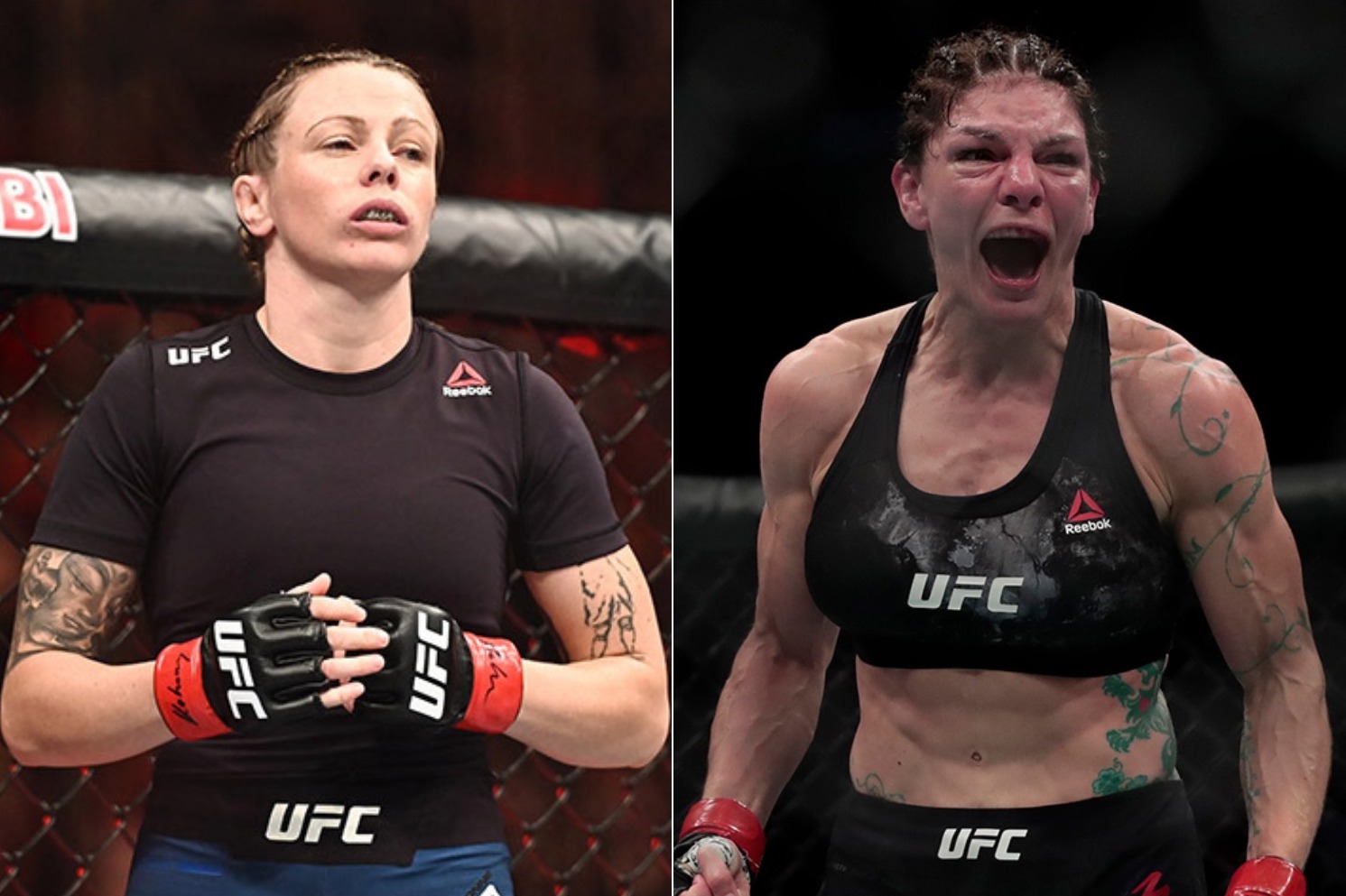 Lauren Murphy is going to take on Joanne Calderwood in the preliminary card of UFC 263 on 12th June at Glendale, Arizona. This fight will take place in Murphy’s hometown. With the help of crowd support, Lauren Murphy will try to extend her winning streak to 5 fights by defeating Joanne JoJo Calderwood in the UFC Women’s flyweight division. On the other hand, Jojo will look to stop this emphatic run of Murphy and rise in the Flyweight rankings.

In addition to that, the winner of this fight will possibly get the opportunity to face Valentina Shevchenko for the Flyweight Championship. As we move on to the details of the fight here is a comparison of height, reach, and other physical attributes between the two fighters.

Lauren Murphy is on a dominating run and will try to earn herself an opportunity to fight for the Flyweight belt by defeating Joanne Calderwood. Moreover, this win would extend her winning streak to 5 wins which are only behind the Flyweight champion’s winning streak of 7 wins in the division. On the other hand, Joanne Calderwood is ranked third in the division and can make a strong case for a title shot if she defeats Lauren Murphy.

As we break down, this fight “Jojo” is a type of fighter who relies on her striking a lot whereas “Lucky” is known for her good boxing skills. Lauren Murphy will try to impose her physical advantage against her opponent. On the other hand, Jojo will look to use her speed and striking technique over Murphy. Calderwood will use her striking ability at its fullest and will throw a volume of strikes and will try to finish the fight in early rounds. On the Contrary her opponent Murphy will try to take her down as her opponent’s weakness lies in takedown defense. But it will a difficult fight to win for Lauren Murphy if the fight goes to the distance.

Nonetheless, this will be a very competitive fight but Jojo will end Murphy’s winning streak by taking this match to the distance and will win this fight via decision.