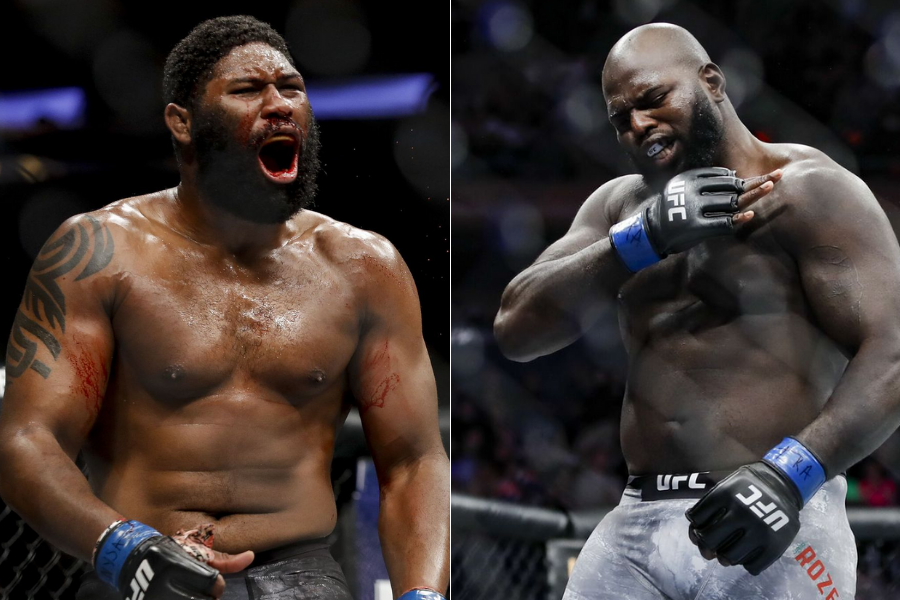 UFC 266 features several exciting fights that will certainly grab the eyeballs of fight fans all around the world. Owing to the fact that this event features superstars like Brian Ortega, Alexander Volkanovski, Valentina Shevchenko and many others. Moreover, this event will also mark the much-anticipated return of Nick Diaz in the octagon against Robbie Lawler.

Apart from the above-mentioned names, hard-hitting heavyweight contenders Curtis Blaydes and Jairzinho Rozenstruik will also go head to head against each other in a three-round contest. As a result, fight fans can expect someone to get knocked out in this heavyweight clash.

Speaking about this heavyweight clash, let’s take a look at their previous results. Curtis Blaydes who was just one win away from becoming a future contender was knocked out cold by Derrick Lewis at UFC Fight Night in February. On the other hand, Jairzinho Rozenstruik will enter this contest with a lot of confidence after securing a knockout victory against Augusto Sakai in June this year.

As a result, both the heavyweights will try to get a win this weekend and rise to the top of the rankings chart. Moving forward let’s compare the record, height and reach of both the fighters stepping inside the octagon at UFC 266.

Curtis Blaydes who is currently ranked third was on a four-win streak until suffering a loss against Derrick Lewis this year. As a result, he requires a couple of dominant wins to make a case to become the number one contender for the title. As a result, a victory against a tough fighter like Rozenstruik at UFC 266 will solidify his spot in the top three of the division. 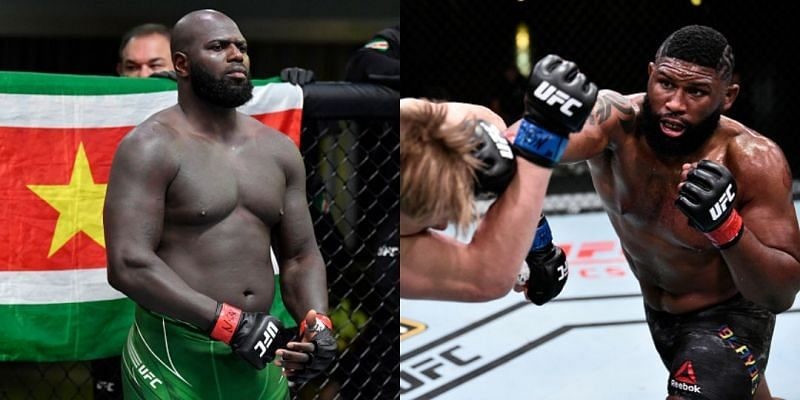 On the other hand, Bigi Boy has not been consistent after having a strong run in the promotion initially. However, a win over Razor would help him jump into the top five of the heavyweight division. Although this will be a very difficult fight for Jairzinho considering Curtis Blaydes’ physical advantage.

In addition to that, Razor’s superiority in grappling will trouble Rozenstruik a lot in this contest. As a result, there are high chances that Blaydes will dominate Bigi Boy on the ground. Thus Curtis Blaydes is expected to get his hands raised by the referee at UFC 266.