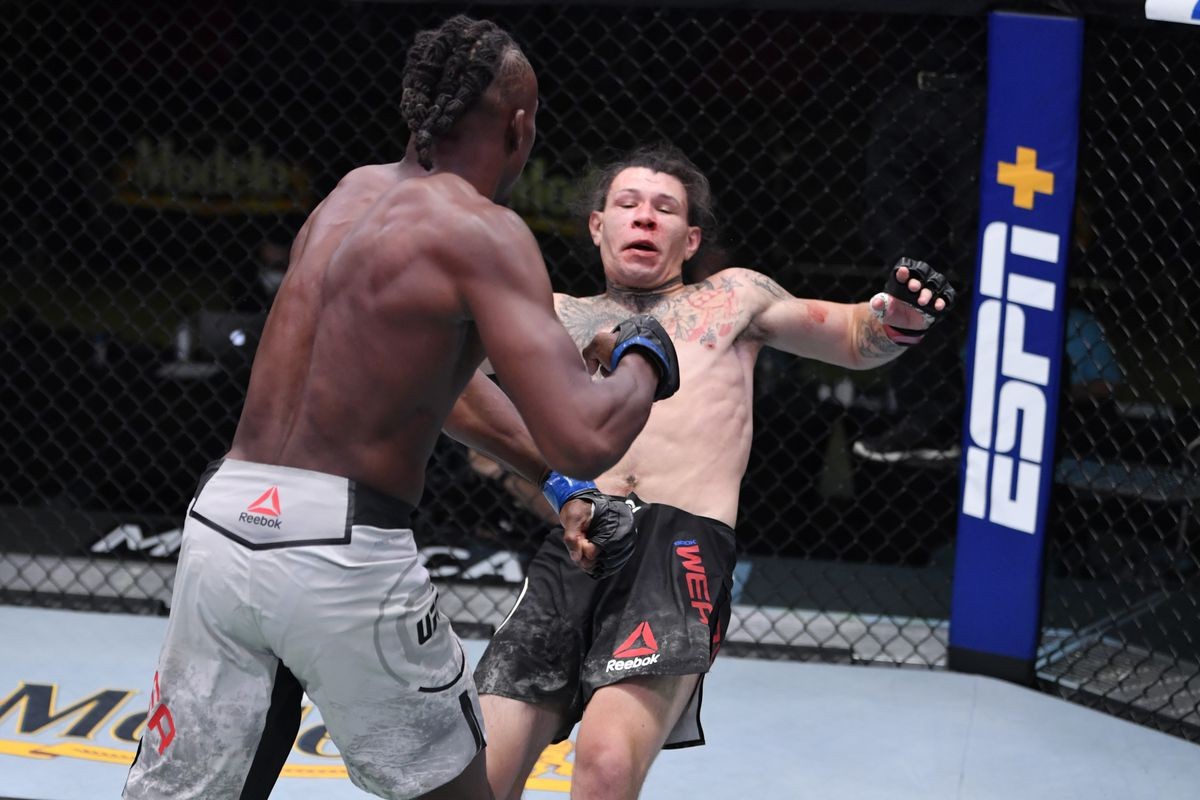 In few days the much anticipated UFC 266 event will take place at the T-Mobile Arena in Las Vegas, Nevada. As a result, fight enthusiasts are highly eager and cannot wait for this event to commence. The reason behind people’s excitement for the pay per view is because the entire card is stacked with mouth-watering matchups.

Consequently, let us take a look at one of the fights in the early prelims. Uros Medic will faceoff against Jalin Turner in a three-round contest in the lightweight division. Leading into this match, both the fighters are coming off a dominant win on their back in their previous fight.

Hence both fighters will try to go with this winning momentum and provide fight fans with a sensational performance this weekend. Before moving forward let’s compare the height, reach and record of the two fighters that will step into the octagon at UFC 266.

Both the fighters are emerging prospects who can become future superstars if they continue racking up wins in the lightweight division.  To shed some more light on their career, Uros Medic is yet to suffer a setback in his seven-fight MMA career. The Medic who made his UFC debut last year has won both his fights in stunning fashion via knockout. 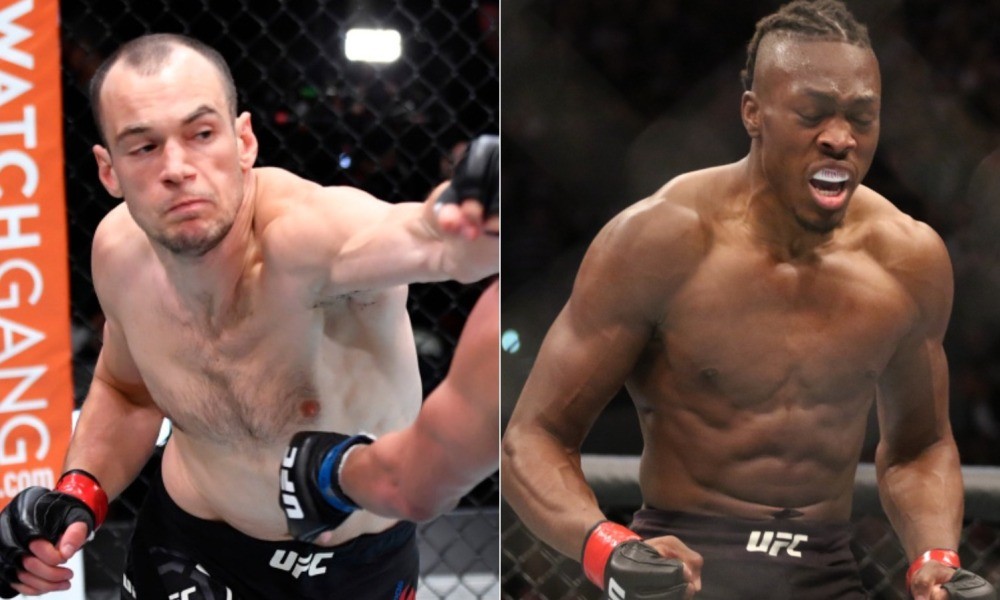 As a result, there will be a lot of eyes on the Serbian fighter as he steps in to face Jalin Turner. However, Uros Medic will have a substantial physical shortcoming in this fight because his opponent has a significant reach advantage over him.

Although Uros is expected to overwhelm Turner with his insane volume of strikes. In addition to that, his devastating knockout power will play a big role in this fight. In the end, fight fans could witness an extraordinary contest between two powerful strikers this weekend at UFC 266.