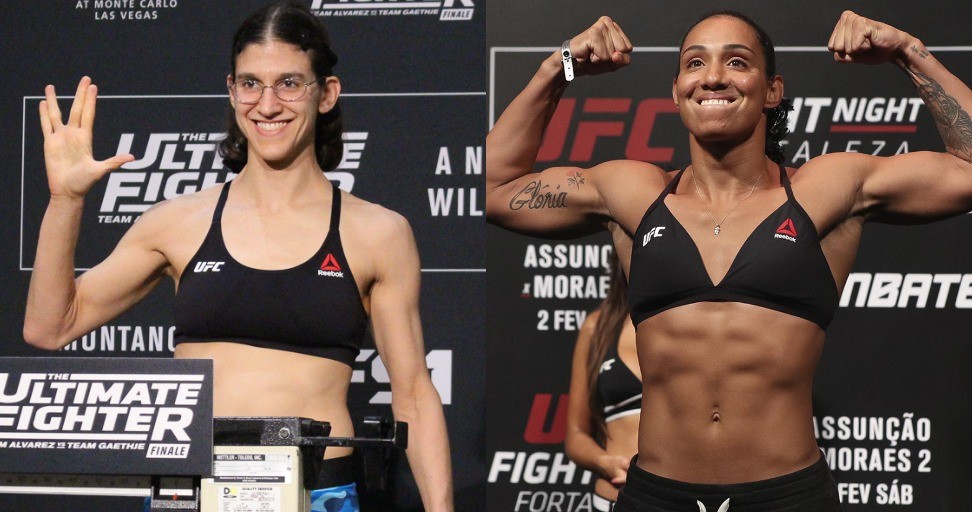 Fight fans are highly anticipated as UFC 266 will commence this weekend at the Mobile Arena in Las Vegas. This event will mark the return of fan-favourite Nick Diaz in the octagon. Moreover, there are several exciting fights that will grab the attention of fans around the world.

Hence let us take a glance at one such fight that will take place in the prelims of UFC 266. Roxanne Modafferi will take on Talia Santos in a three-round contest in the women’s flyweight division. As we lead to the build-up of this fight, Roxanne Modafferi has not been able to create a mark in the promotion yet.

The 38-year-old veteran has a very poor record of four wins and eight losses in the UFC. Consequently, there will be a lot at stake for the Happy Warrior as a defeat would probably end her journey with the promotion. On the other hand, Talia Santos is quickly rising in the flyweight division after securing back to back wins in 2021.

As a result, a dominant victory would help her break into the top 10 rankings of the women’s flyweight division. Moving forward let’s compare the height, reach and record of the two fighters that will step inside the octagon this weekend at UFC 266.

Over the years Roxanne Modafferi has secured some stunning wins over the likes of Antonina Shevchenko and Maycee Barber. However, the Happy Warrior has never been able to collect a string of wins in her career. Speaking about this preliminary contest, Talia Santos will walk into this fight as an overwhelming betting favourite. 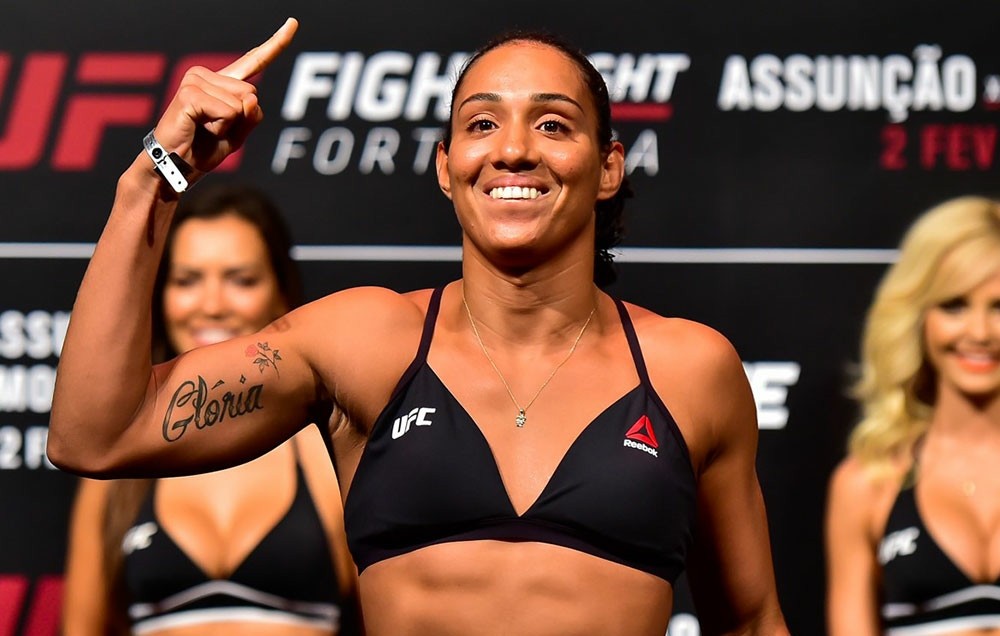 Owing to the Brazilian fighter’s better all-round skills than her opponent in the octagon. Moreover, Roxanne Modafferi is past her best years which will make it more difficult to dominate Santos on the standup or the ground.

So it is expected that Talia Santos would dominate the entire fight and get her hands raised by the referee at the end of the three rounds.