In few days UFC 266 will undergo its proceedings at the Mobile Arena in Las Vegas Nevada. This event consists of several fights that are sure to grab the attention of fight fans around the world. As a result, let’s take a look at one of the fights from the preliminary card that will take place this weekend.

As we lead up to this matchup, Chris Daukaus who is ranked 10th in the division is yet to lose a fight in UFC. The American fighter has knocked out all three of his opponents since making his debut last year in the promotion. On the other hand, Shamil is coming off a brutal knockout loss in his last fight against Curtis Blaydes.

Hence the 41-year-old heavyweight fighter will have a tough fight against Chris Daukaus. Moving forward let’s compare the height, reach and record of both the fighters that will step inside the octagon this weekend.

Fight fans can expect this heavyweight clash between Shamil Abdurakhimov and Chris Daukaus to end in a knockout. This preliminary fight at UFC 266 will excite a lot of fight enthusiasts as both the fighters possess threatening knockout power. Moreover, fans are anticipated for this contest as this fight was cancelled twice due to unfortunate circumstances. 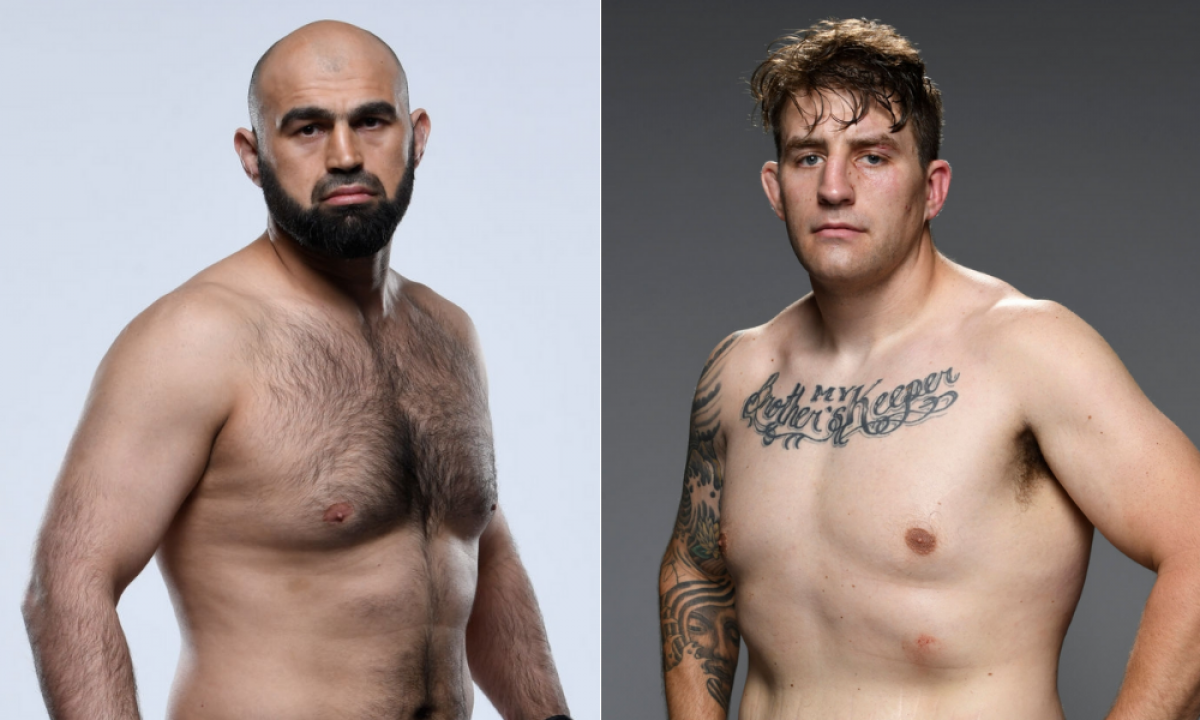 Getting into details regarding the style of the fighters, both the fighters love to engage in a striking battle. Thus one can anticipate a similar type of stylistic fight. However, Daukaus who is an emerging prospect will stand a greater chance to win this fight.

Owing to the fact that Abrek’s time away from the octagon might play a significant effect in this battle. Moreover, Chris Daukaus’ striking volume and accuracy are extremely good. Thus it is expected that the American fighter would get his hands raised by the referee against Shamil Abdurakhimov at UFC 266.