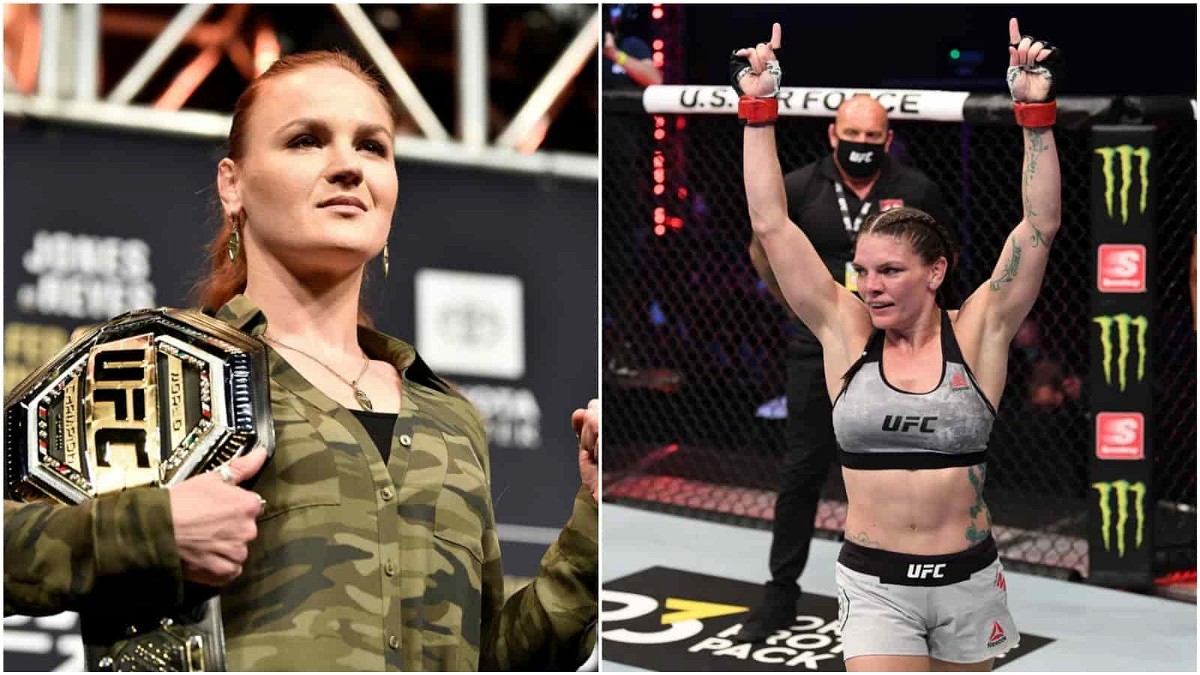 Fight fans are highly anticipated for the UFC 266 event that will take place in the T-Mobile Arena in Las Vegas this weekend. Everyone is excited because features several superstars like Nick Diaz, Alexander Volkanovski, Brian Ortega, Robbie Lawler and many more. Therefore let us take a look at one of the fights in the main card of the event that will contain some sheer violence.

The co-main event of this card features a five-round fight between Valentina Shevchenko and Lauren Murphy for the flyweight title. As we lead up to this contest, both the flyweight fighters are having a great streak of wins. Since winning the title in 2018, Shevchenko has defended her belt successfully on five occasions.

As a result, a win over Lauren Murphy would cement her place as one of the greatest fighters in the UFC. On the other hand, Lauren Murphy who is the number one contender is on a four-match winning streak after having a bumpy start to her UFC career. Thus a victory against Valentina Shevchenko at UFC 266 would be a humongous feat for Murphy.

Moving forward let’s compare the height, reach, and record of both fighters that will step into the octagon this weekend at UFC 266.

Both Valentina Shevchenko and Lauren Murphy are highly confident of securing a win in the co-main event fight at UFC 266 this weekend. However, speaking about the odds of this matchup, the flyweight champion will enter the octagon as a betting favourite. 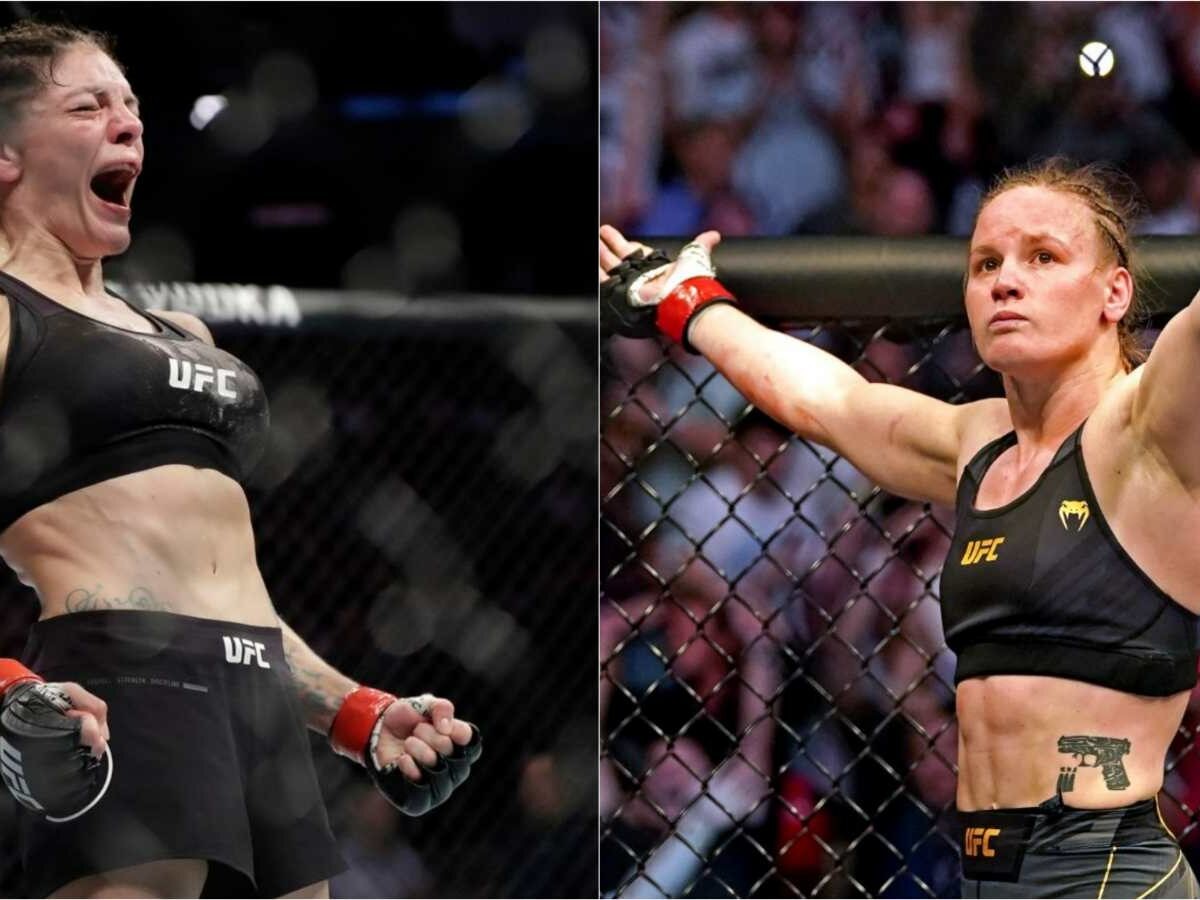 She is deservingly a heavy favourite against Lucky because of her exceptional performances since her loss against Amanda Nunes. Known for her precision and technical ability, Bullet Valentina also possesses great grappling skills in her locker. As a result, Lauren Murphy will need to pull off something stunning to rattle the women’s flyweight champion.

Despite having good striking and grappling abilities, it will be very difficult for Murphy to overcome the speed and takedowns of Shevchenko. Therefore it is expected that Valentina Shevchenko would get her hands raised by the referee against Lauren Murphy at UFC 266.