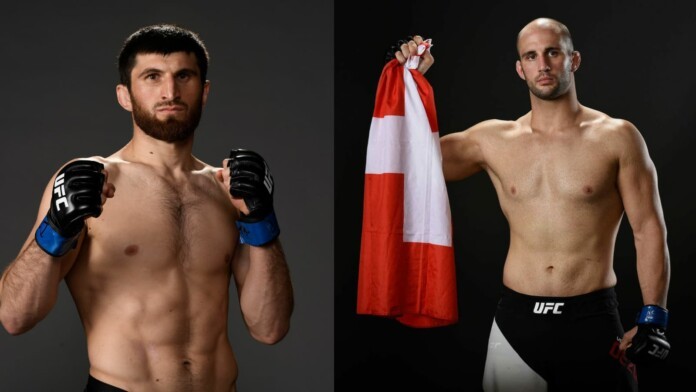 Magomed Ankalaev and Volkan Oezdemir will take on each other this Saturday. The bout between the two light heavyweights will be the opening fight of the UFC 267 main card at Yas Bay Arena. The whole fight card has several interesting fights from different weight classes for which fans all over the world are very excited. With that said, here is the breakdown and prediction of the fight between Ankalaev and Oezdemir.

Ankalaev (15-1) is coming into the fight with an impressive six-fight win streak.  The Russian has defeated some skillful fighters in his division in the last few years. His two consecutive wins against Ion Cutelaba is one of the highlights of his time in UFC. Ankalaev joined the UFC in the year 2018 but failed to win his debut fight against Paul Craig. That was the only loss in his sixteen-fight professional career. Currently, Ankalaev stands at 7th in the UFC light heavyweight rankings and a win against Oezdemir will give him greater opportunities to fight for the title in the future.

On the other hand, Oezdemir (17-5) suffered a loss in his last octagon appearance against Jiří Procházka at UFC 251. Oezdemir has managed to win only two times in his six UFC appearances. The Swiss ranks at 8th in the UFC light heavyweight rankings at will be looking to climb upwards after defeating Ankalaev.

Ankalaev generally depends on his striking skills to dominate his opponents. From his record, it is obvious that he has the ability to shut down his opponents early. He has won 9 fights by knockouts and proved his standing game from time to time. He even has the cardio advantage over Oezdemir and has experience in long-running fights. Ankalaev will look forward to outranking Oezdemir in terms of volume and significant strikes. 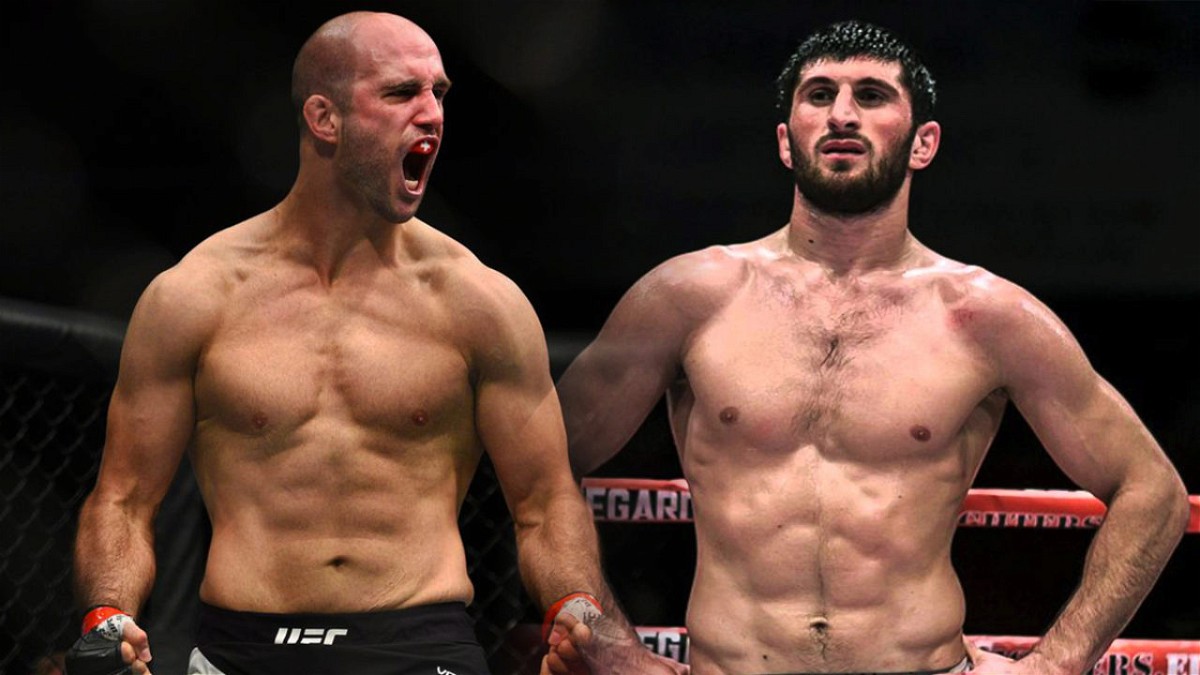 Oezdemir does face some problems when it comes to his cardio but it will be ignorant to forget his past performances. Oezdemir has fought with some of the most dangerous light heavyweights inside UFC in his career so far. Despite his regular losses, Oezdemir has always been one of the best in the division. Oezdemir can have a very reliable chin and can take a lot of hits even in the last rounds. He has a long reach with brutal power that can knock out any opponent. Other than his striking, his clinching is very impressive. The fighter can generate some vital shots during the clinch that can affect the opponent a lot.

While the fight can easily go both ways, Oezdemir still remains the favorite for his ability to take hits and continue the fight with similar intensity.

Ankalaev vs Oezdemir Prediction:Oezdemir via Decision