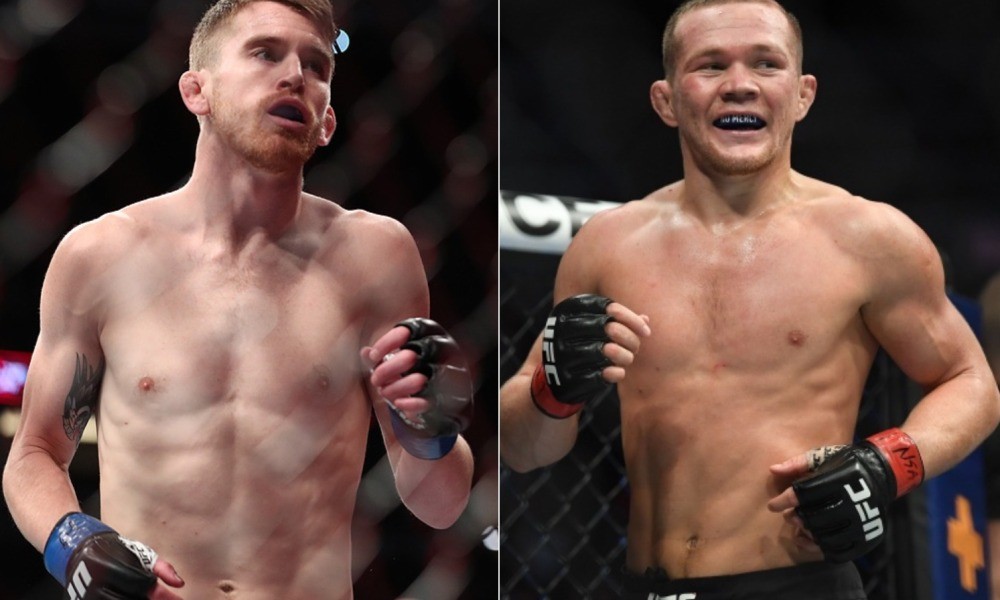 Fight fans will have a lot in store this weekend as the much anticipated UFC 267 will take place in Abu Dhabi. This event features several exciting fights that are sure to catch the attention of fight enthusiasts around the globe. As a result, let us take a look at one such fight that will take place at the co-main event of UFC 267.

Petr Yan will take on Cory Sandhagen in a five round contest for the interim bantamweight title fight. At first this co-main. event fight was supposed to take place between Aljaiman Sterling and Petr Yan for the bantamweight title. However, Sterling had to backout from the rematch due to injury concerns.

As a result, the UFC decided to schedule an interim title fight between Yan and Sandhagen. Before breaking down and making a prediction let us compare the stats of the two fighters that will step inside the octagon on October 30th.

Both Petr Yan and Cory Sandhagen are coming into this bout after suffering a loss in their last fight. Speaking about their recent fights, Yan lost his bantamweight belt to Sterling at UFC 259 via disqualification. Meanwhile, Sandhagen was defeated by TJ Dillashaw by a close split decision.

Therefore both fighters have a great opportunity to get themselves back in the winning column at UFC 267. Moreover, a victory this weekend would also ensure a future title shot against Aljamain Sterling. 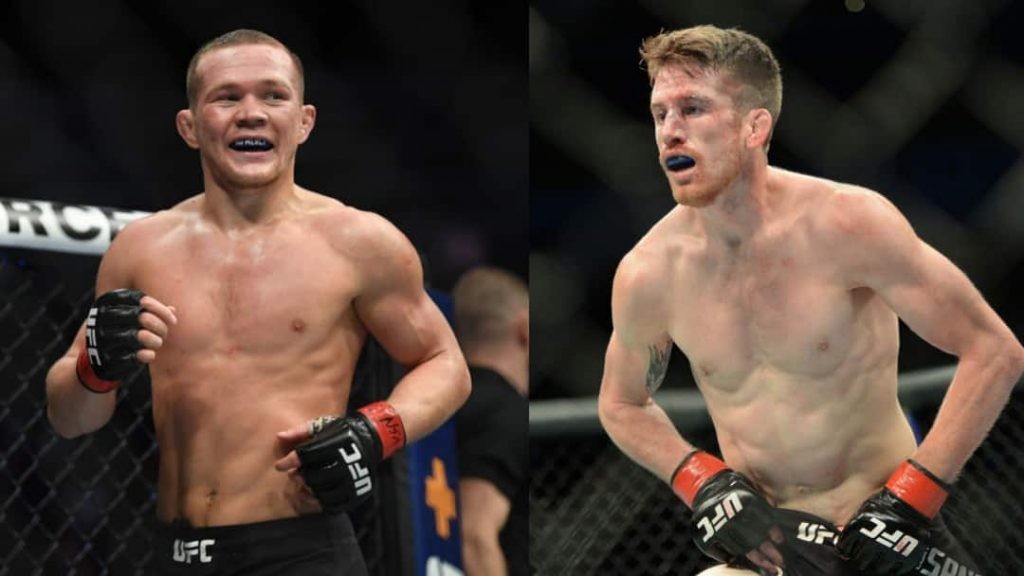 Moving forward, let us take a look at the styles of both of these fighters. The former bantamweight champion is good in all facets of the game. Yan has shown his striking skills in his previous fights against Jose Aldo and Urijah Faber. Besides his striking ability, the Russian fighter is also exceptional on the ground.

Owing to the fact, that he landed seven takedowns against Aljamain Sterling and was completely dominating him before landing an illegal knee that led to his downfall. So one can assume that he would have a similar gameplan against Sandhagen as well.

On the other hand, Cory Sandhagen is a brilliant striker that can deal a lot of damage to his opponent. His recent fight against Dillashaw is a great example because he out-landed him on significant strikes and put TJ in a massive amount of trouble. However, Sandhagen’s only weakness is his ground game. This was one of the main reasons why Cory suffered his two losses in the promotion.

So one can anticipate Petr Yan to go with a gameplan of controlling Cory on the ground. Therefore it is very likely that Yan would get his hands raised by the referee after five rounds of action. Regardless of the result, fans can expect a thrilling contest between these two highly skilled bantamweights