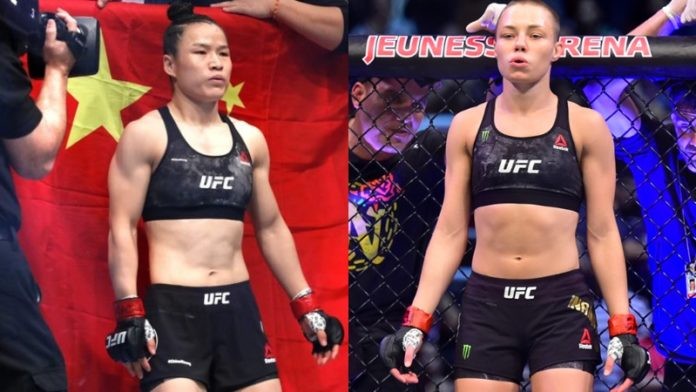 The much anticipated UFC 268 will commence in a few hours at the Madison Square Garden in New York. This pay per view features two big title fights that are sure to excite a vast majority of fight fans around the world. So let us take a look at one of the title fights that will take place on the main card of this event.

UFC strawweight champion Rose Namajunas will defend her title against Zhang Weili in a rematch in the co-main event of the evening. People watching this clash will be very excited to watch Weili’s improvement as she steps into the octagon to avenge her knockout loss against Rose at UFC 261.

Meanwhile, Thug Rose would try to execute a splendid performance to retain her title in from of the tremendous New York crowd. Consequently, let us compare the stats of the two straw weights before breaking down this title fight.

Rose Namajunas and Zhang Weili are unarguably two of the best women’s strawweight fighters in the world. Therefore it is needless to say that these two women will exhibit a world-class performance in the five-round contest at UFC 268.

With that being said let us take a look at the styles of the two fighters that will step inside the octagon in the co-main event. 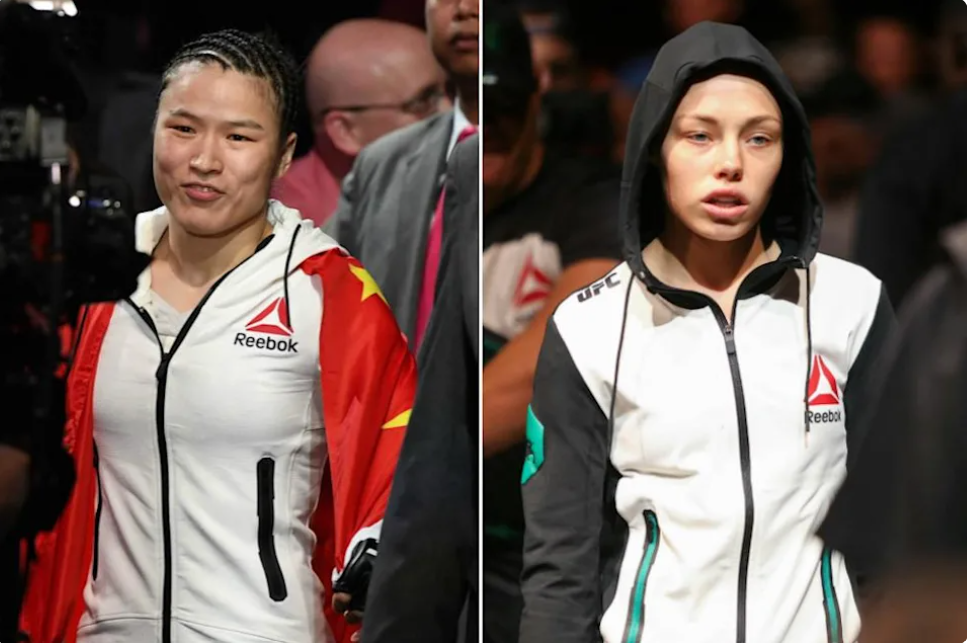 Thug Rose is undeniably a better fighter on the ground against Magnum. However, the Chinese fighter has tried to improve her wrestling skills by training with former UFC two-division champion Henry Cejudo. So it will be interesting to see the improvement of Zhang on the ground.

In terms of striking, both fighters are excellent on their feet. Zhang Weili has terrific striking accuracy and can close the distance and dominate anyone. On the other hand, Rose’s footwork is brilliant and that will be her biggest asset in this fight. Because it will keep Weili guessing and she can use that to her advantage.

In addition to her movement, Rose also has a good jab and high kick that was one of the main factors for her knockout win against Zhang in the first fight. However, Magnum would most likely be prepared to face anything that comes her way this time around.

Therefore both the fighters are evenly matched up which makes it extremely difficult to separate these two fighters. But Namajunas has a slight advantage if you take her grappling into account.

Thus the UFC Women’s strawweight champion is expected to get her hands raised by the referee at the end of the fight. Regardless of the outcome, fans can anticipate a slugfest between these two fighters in the co-main event of UFC 268.