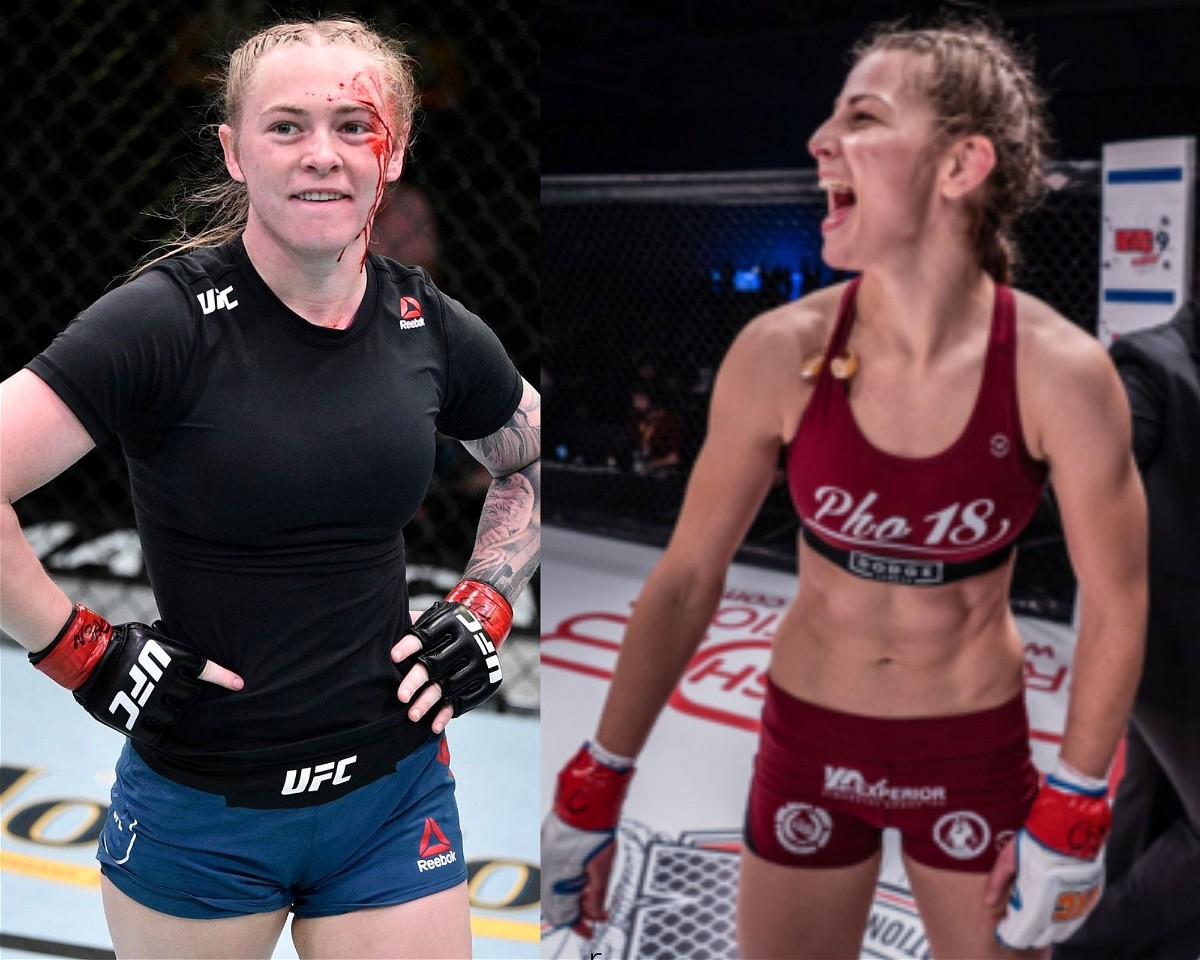 The countdown for UFC 270 is nearly over and the stage is set for the first-ever Pay-per-view event of the year 2022. The main event bout is going to be the much-awaited heavyweight title bout between Francis Ngannou and Ciryl Gane.

Other than the super-stacked fight card the preliminary and early preliminary cards are also filled with exciting match-ups. One of them is the Women’s flyweight bout between Kay Henson and Jasmine Jasudavicius. The fight will be very interesting to see as the experienced Henson will take on newcomer Jasudavicius. Here’s the breakdown and prediction of the fight.

Henson (7-4) suffered a loss against Cory McKenna in her last fight in 2020. This is a good opportunity to get back into winning days for the fighter. Henson is the younger and more experienced fighter between the two which makes her very dangerous. The outstanding wrestling by Henson would definitely be a problem for Jasudavicius.

Henson will try to go all out and pressure her opponent from the start. She will try to get as many takedowns as possible and then get Jasudavicius to a posting where she would struggle to get back.

On the other hand, Jasudaviciushas an advantage in reach and height but her striking isn’t that effective to put any pressure on Hansen. It won’t be easier for her to keep Hansen obeyed with her wrestling due to her impressive takedown defense of her.

There is a huge chance that the fight will be a close one. Jasudavicius will have to rely on her striking and dynamic kickboxing style from a distance. Still, it won’t be easier to defend against Hansen. Hansen will take Jasudavicius down and then will try her best to tire her by ground and pound. If she continues to do that for long enough it will be an easy win for the fighter