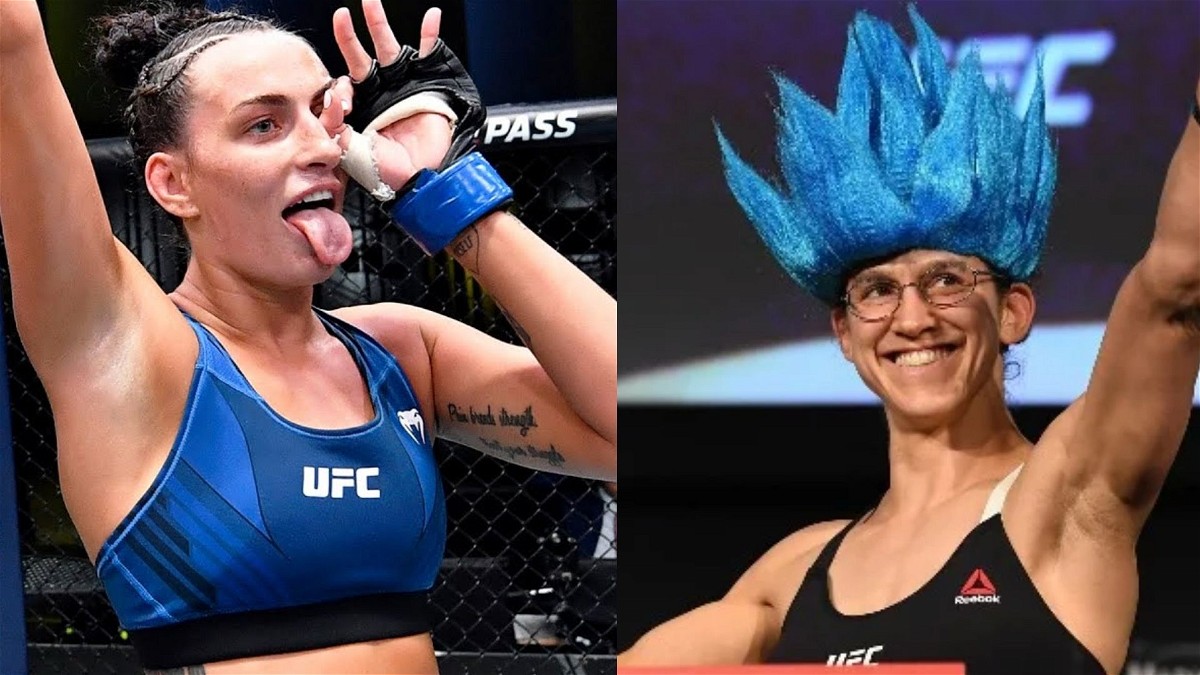 UFC 271 is all set to take place inside the Toyota Center in Houston, Texas this Saturday and fans are incredibly excited for it. The main card features several interesting match-ups in different weight classes. Similarly, the preliminary card is also stacked with some thrilling fights. The flyweight bout between Casey O’Neill and Roxanne Modafferi is one such notable fight. The fight has a lot of significance in the future if division it will be entertaining to see a fight between these two. Here’s the breakdown and prediction of the fight.

O’Neill (8-0) is currently one of the biggest prospects of the women’s flyweight division and has been undefeated in her professional career. The fighter made her UFC debut against Shana Dobson at UFC Fight Night: Blaydes vs Lewis last year. After that, she went on to win two more consecutive fights against Lara Procopio and Antonina Shevchenko. Currently, she is the #15 ranked fighter in the division.

Modafferi (25-19) is a way more experienced fighter between the duo and currently is in a bad position in the promotion. The fighter has only two wins in her last six Octagon appearances and is struggling to have a consistent record. She is the #12 fighter in the division and will be looking to get into the top 10.

O’Neill definitely has the overall advantage over Modafferi and on paper, it looks like an easy fight for her. O’Neill is the better striker as well as the better wrestler and will be looking forward to absolutely ridiculing her opponent. The fighter has an incredible winning moment with her which puts her confidence way higher than anybody else.

On the other hand, Modafferi has always had trouble marking her way in fights to win them. The fighter seems to get confused in planning and building her game plan and her lack of abilities just makes things harder. She is decent in striking and grappling but that won’t be enough to win against O’Neill.