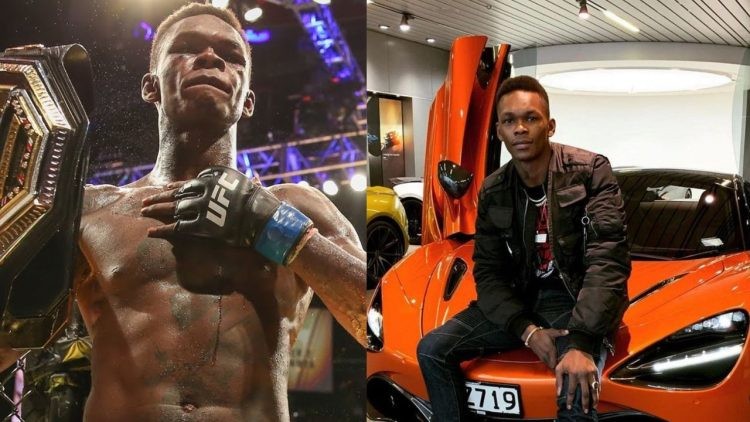 Israel Adesanya believes he will be a billionaire soon

Since becoming champion, Israel has made 5 title defenses and will be looking for another at UFC 281 next month.  Not only is the Stylebender going up against an old foe, but it is also one that he is currently 0-2 against in kickboxing.

Ahead of his third time facing Alex Pereira, Adesanya tweeted out. “I dunno if I wanna be a billionaire or not. Regardless of how I feel, I’m still on my way though. Mo money, Mo problems.” As such, it seems that Israel is sure that he will have heavy pockets after this fight.

Lately, Israel has been accused of playing it safe and point-fighting in his championship bouts. Many fans feel that Izzy plays it too safe and is slowly becoming a boring fighter to watch.  However, with his fight against Alex, people can rest assured there will be fireworks aplenty.

When he first came on the scene, The Stylebender was known for his slick striking and movement. Adesanya’s exquisite striking made for great fights and people were quickly on board the hype train. Despite a snoozefest in his last outing, he will be working to make sure that the fans get a good show this time around.

How Much Money Does Israel Adesanya Make?

Currently, Adesanya is one of UFC’s wealthiest fighters with a guaranteed $1.5 million purse in his fights. Additionally, the Stylebender also collects a hefty amount from the PPV Earnings and Sponsorship deals. For his upcoming fight against Alex Pereira at UFC 280, he will again collect close to the $2 million mark.

Although his UFC Career Earnings might not reflect it, Israel brings in a lot more money through other means as well. With a net worth close to $10 million in 2022, Izzy also makes bank from his YouTube channel, sponsorships, and real estate endeavors.

However, he is still some way off of his billionaire target. But what do you think? Will Israel break into the billionaire category soon? Leave us your thoughts in the comments below.