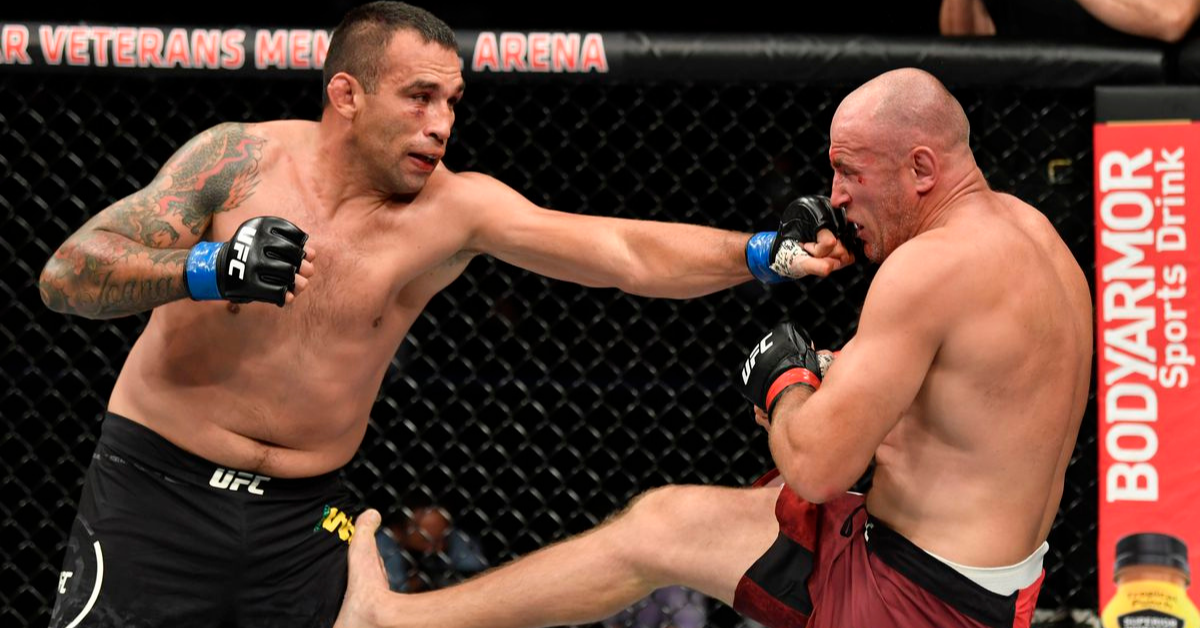 The former UFC heavyweight, Fabricio Werdum takes on the former light heavyweight title contender, Alexander Gustafsson. This fight will not only marks the long-awaited return of the Mauler but also help us know how would an elite light heavyweight can perform if he moves up to heavyweight.

Fortunately, Alexander Gustafsson can do both of them. But some factors need to be considered before predicting this fight.

Can Alexander Gustafsson still compete at the highest level? 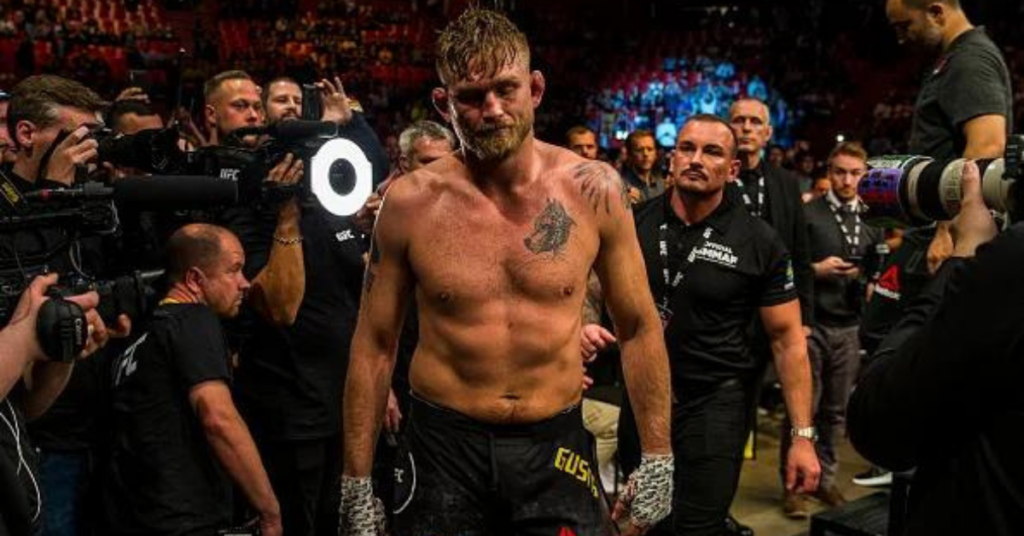 Alexander Gustafsson announced retirement after his loss to Anthony Smith in a light heavyweight bout. Gustafsson looked really good in that fight until he found himself on the ground with Smith. Since then Gustafsson has been away from the sport for a little more than a year. So it’s hard to say what form of Gustafsson we will see against the former heavyweight champion.

Georges St Pierre gives an update on his UFC return

On the other hand, Fabricio Werdum is coming off a loss to Alexey Oleynik. Werdum is not even close to what he was during the legendary UFC title reign. Against Oleynik he made a comeback in the later part fo the fight, but he did not look good in the early rounds. He looked slow and he looked out of touch.

Striker vs Grappler, Who gets the job done? 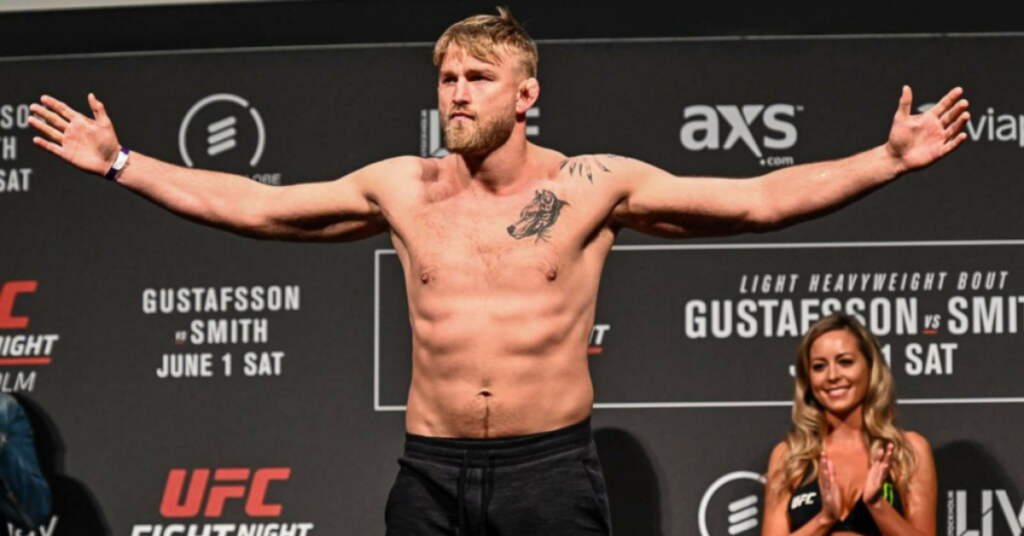 If we compare the skill sets of both the fighters they are not the polar opposite of each other. However, they have experts in different aspects of fighting.

While Gustafsson is a phenomenal boxer turned striker Werdum is a master on the ground. Though Fabricio Werdum is not to be overlooked when it comes to striking he is not going to have Gustafsson in trouble with it. And the same can be said for Gustafsson if the fight goes to the ground.

Daniel Cormier reveals why he lost the rematch against Stipe Miocic