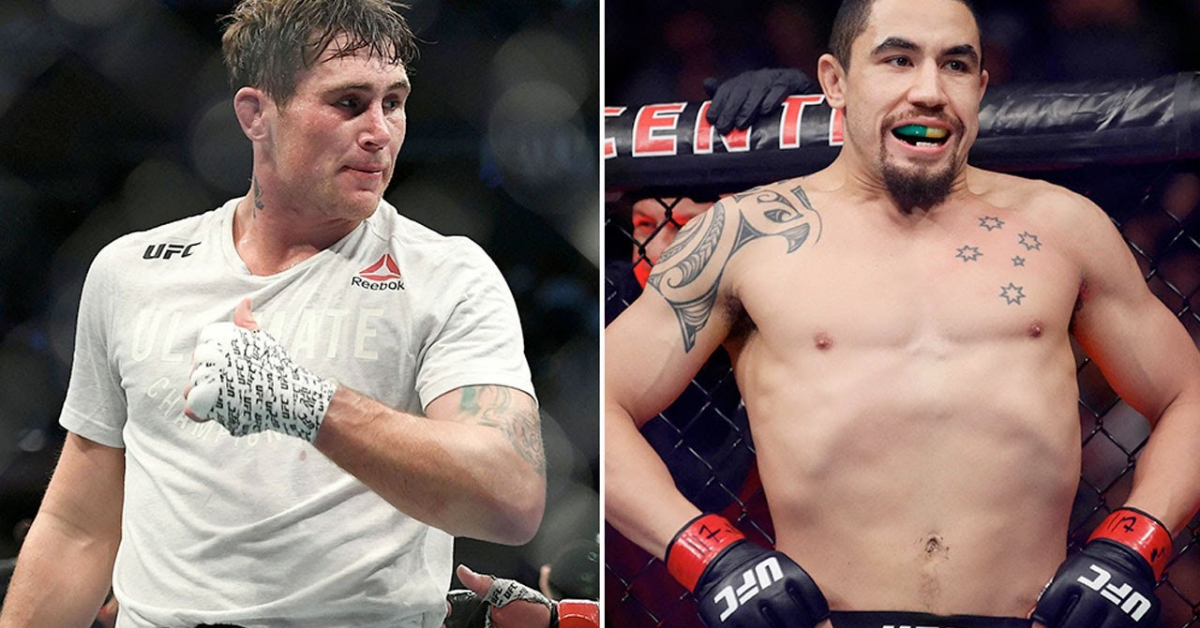 The former middleweight champion, Robert Whittaker makes his long-awaited octagon return in the main event of UFC Fight Island 3. The Reaper takes on the rising star of the division, Darren Till in a crucial middleweight showdown.

This is going to be an exciting battle. Both are two of the best strikers in the division. It’s a five-round fight with huge title implications in the middleweight division.

Robert Whittaker is coming off a devastating loss to Israel Adesanya. He has taken a long time off from the sport following that fight. However, the version of Whittaker that we are going to see against Till is uncertain. 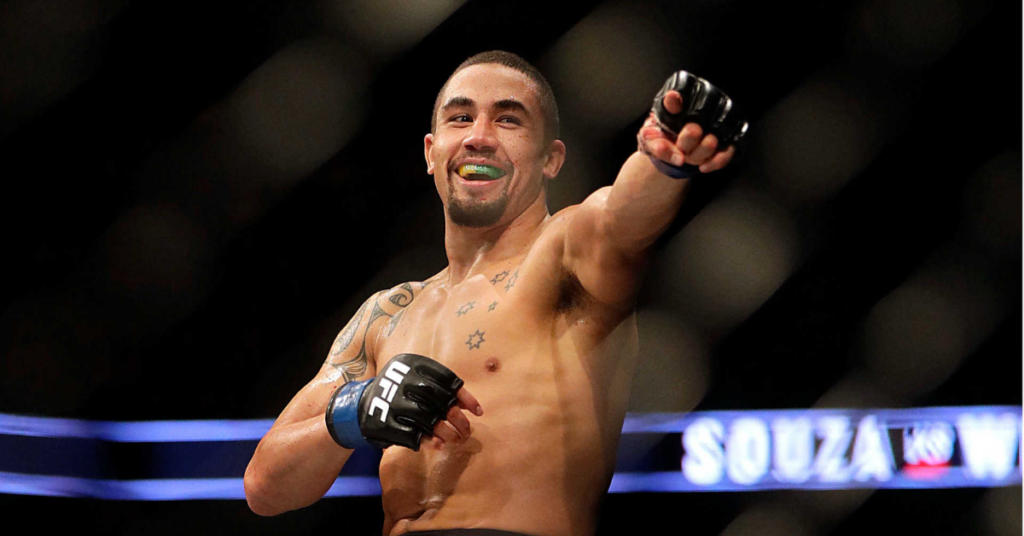 Robert Whittaker vs Darren Till: Prediction

Robert Whittaker came into the Adesanya fight with a horrible gameplan. What he did against him was highly uncharacteristic of him. He was overcommitting with his strikes. He was trying to cover the distance in an impatient way. A Whittaker on prime would have atleast given way a tougher challenge to the Styleblender.

If Whittaker comes out with a similar gameplan then the outcome of this fight is going to be the same. Though Till might not get a finish over Whitaker he can sneak out a decision comfortably.

Whittaker has claimed that he will take Till down in the fight. Whittaker has the wrestling and grappling skills to pose some danger to Till. However, Till’s takedown defense is brilliant. So we can expect the majority of the fight to be a striking battle. 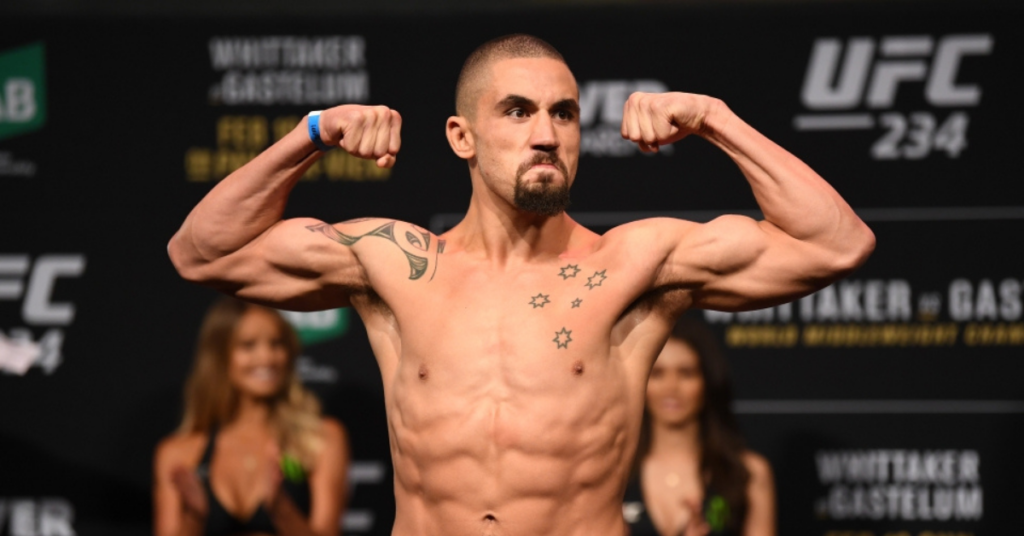 Distance management is going to be the key for Whittaker against Till. Darren Till is dominantly a counter puncher but he is a master at stealing the rounds from the opponent. He stays busy with his leg kicks. He will try to be the more aggressive one early on the fight. And his power is not to be overlooked even in the middleweight division.

Till might not have the one punch knock out power but he can crack most of the fighters in the middleweight division. Whittaker needs to fight this one smartly. He is up against one of the most talented strikers in the division. And Whittaker has always struggled against the lite strikers such as Israel Adesanya and Stephen Thompson.

Whittaker is a favorite going into the fight and rightfully so. He is the former UFC middleweight champion and one of the best to ever do it. But I see Till getting the job done against Whittaker.

Both fighters are capable of going 5 rounds at an incredible pace. But Darren Till will be active on the feet, win the rounds on the judges’ scorecards and secure a decision victory or a late finish over Whittaker.