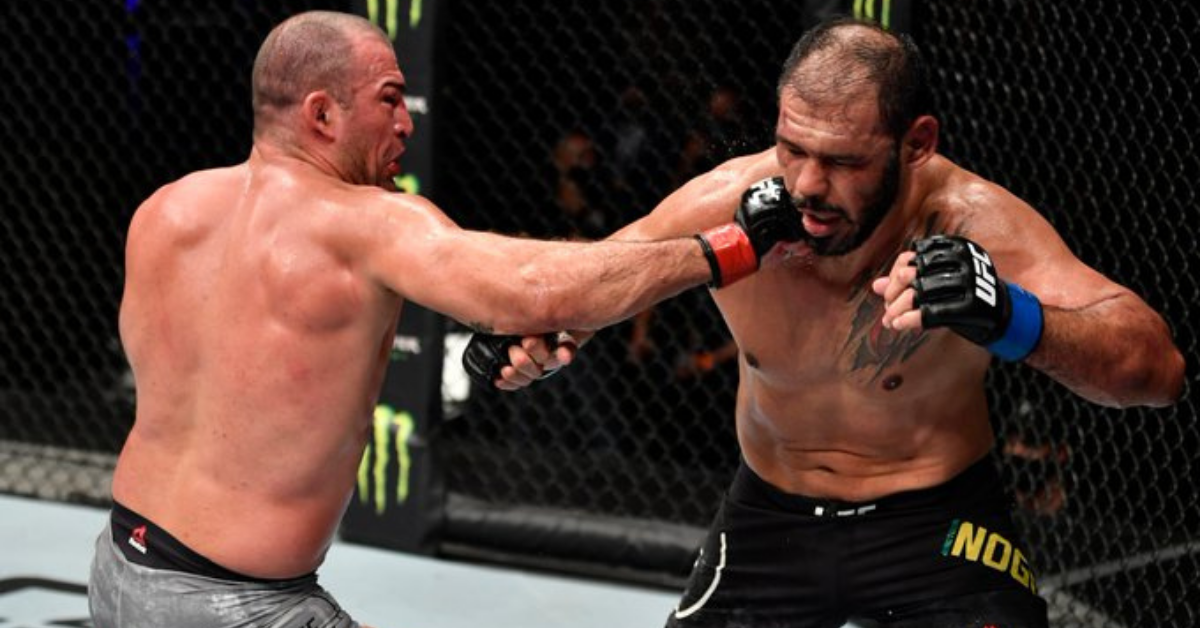 Shogun Rua first fought Antonio Nogueira in 2005 in PRIDE FC. The second encounter between the two, however, was in UFC 190. But the outcome did not change in both the fights.

Shogun Rua managed to pick up unanimous decision win in both the occasion. And that’s lead us to the question of whether the trilogy needed to happen. Of course, this fight brings the nostalgia factor and some level of excitement. But it’s not going to be as good as the first two encounters. 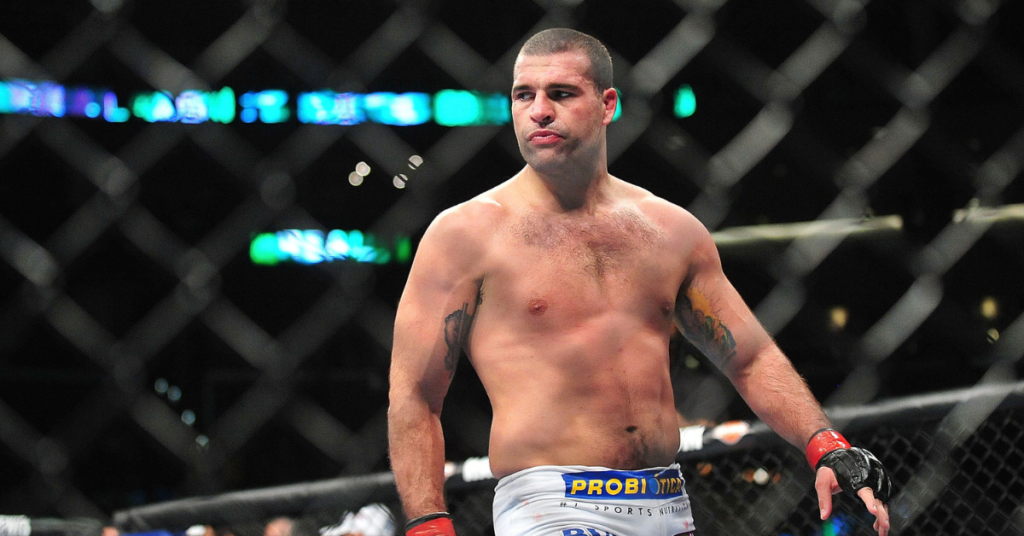 Georges St Pierre gives an update of his UFC return

Shogun Rua is going to repeat the history

Both Shogun Rua and Antonio Nogueira are at the final stage of their careers. Nogueira is 44 years old and is coming off a brutal KO loss in 2019 against Ryan Spann. On the other hand, Shogun Rua is coming off a draw against Paul Craig. Shogun Rua did look good in his last couple of fights but he has taken a lot of punishments throughout his fighting career just as Nogueira. 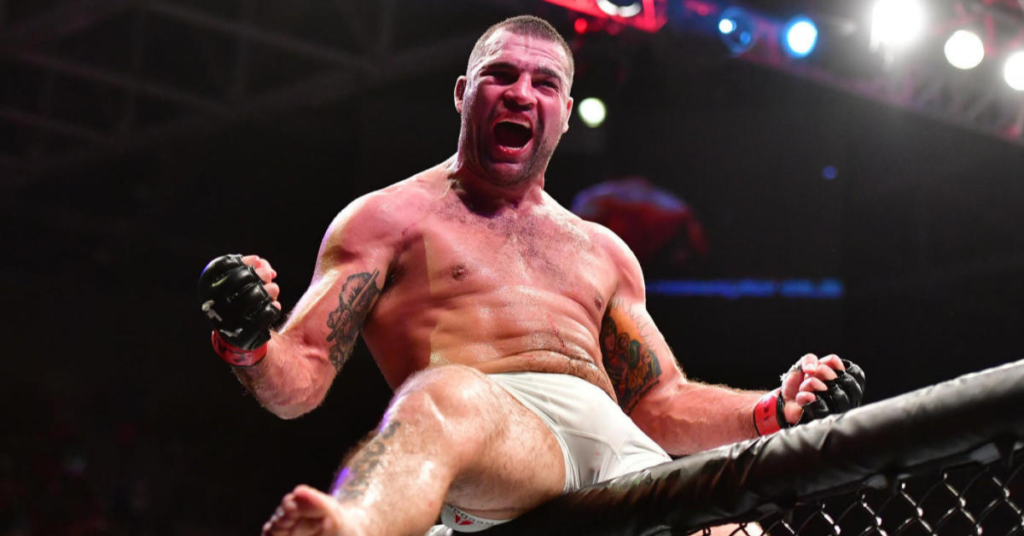 Shogun is going to win this fight via TKO. Though both the fighters are legends of the sport their best days are behind them. However, Shogun has been more active compared to Nogueira. And he has had some wins here and there that has kept him motivated.

Even though Shogun is going to win this fight it’s unlikely that he will climb to the top of the light heavyweight again. It won’t be surprising if Antonio Nogueira announces his retirement after this fight. On the other hand, it seems Shogun has a few more fights left in him before he calls quit to a legendary MMA career.