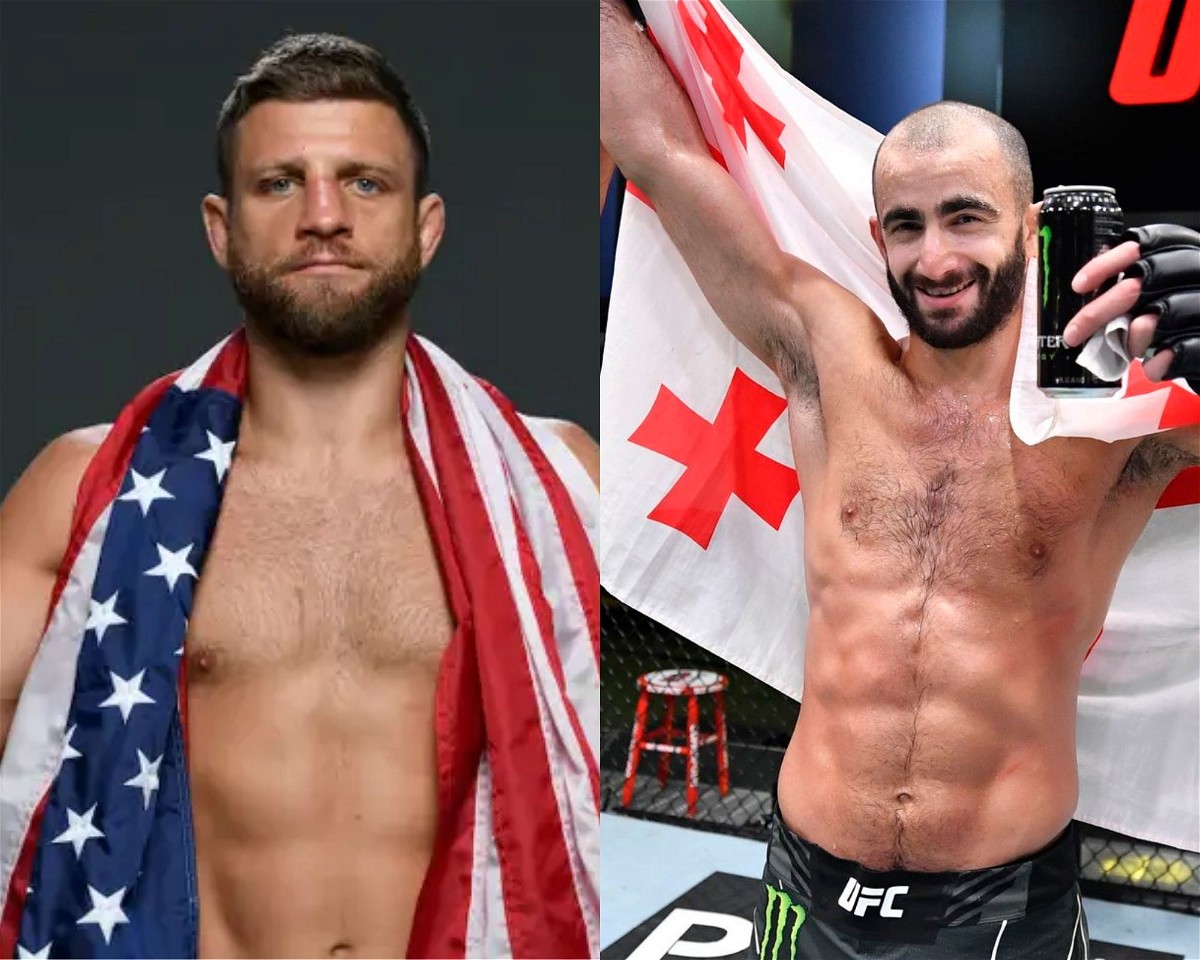 After a break of one long month UFC is finally back with a banger event, UFC fight night: Calvin Kattar vs. Giga Chikadze. UFC Vegas 46 will take place at the UFC’s APEX Center in Las Vegas on Jan. 15. The main event certainly has the potential to be the fight of the night.

Calvin Kattar last fought a year before against the “Blessed“. The fight didn’t go his way as he lost the bout via unanimous decision. However, before the Holloway fight, Kattar had a decent two-fight win streak against Jeremy Stephens and Dan Ige. Especially the knockout win over Jeremy Stephens was spectacular. Kattar will certainly look to get a win to move up in the rankings and against a fighter who is on a seven-win streak on the promotion will surely help him.

Giga Chikadze on the other hand is comparatively new in the promotion but has shown sheer potential. The Georgian fighter currently is unbeaten in the promotion. He has managed to finish all his last three fights. His last third-round TKO win Edson Barboza earned him his consecutive third performance of the night. Chikadze would be looking forward to another performance of the night in order to become a title contender before the end of the year.

While Chikadze clearly holds the advantage in terms of height and weight, Kattar’s striking is significantly better than Chikadze. Both the fighters love to fight on their feet. However, if Giga would look to take down Kattar then he would have to work a little harder as Kattar’s 89% takedown defense might come into play. 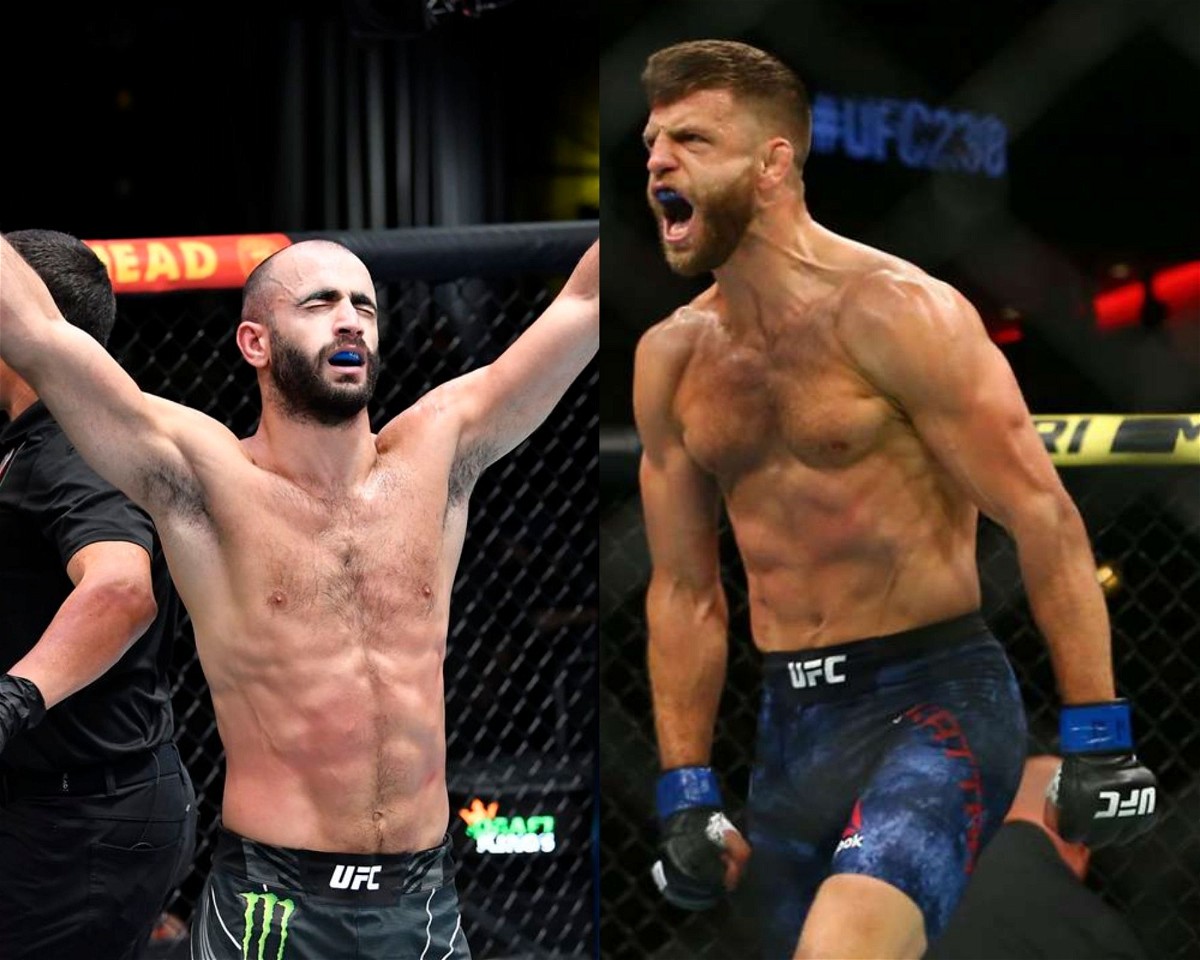 For Kattar, he would look to come forward and throw as many punches as he can. Since Chikadze has never gone into the fifth round, Kattar wearing him down would benefit considering his experience fighting till round 5. Kattar‘s toughness will b tested as he would face someone who is coming with great winning momentum and aggressive style.