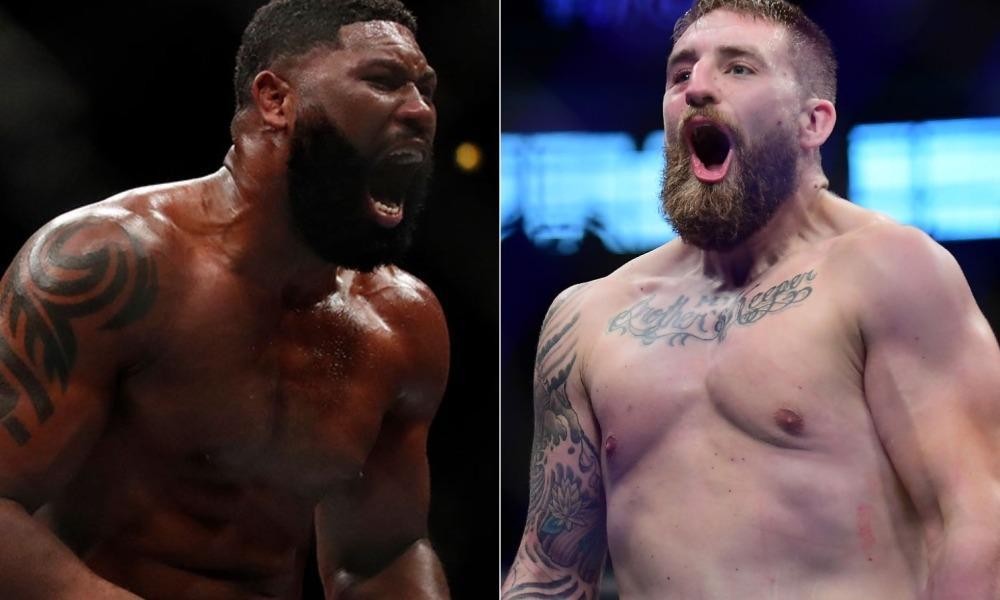 This weekend at UFC Fight Night 205 the fight fans will witness a blockbuster main event that will be taking place at the Nationwide Arena in Columbus, Ohio. Curtis ‘Razor’ Blaydes will be clashing against Chris Daukaus in a Heavyweight showdown.

Curtis Blaydes is coming off an unanimous decision win over Jairzinho Rozenstruik at UFC 266 last September. That win allowed him to bounce back from a brutal knockout loss to Derrick Lewis last February and improved his record to 5-1 in his last six trips to the octagon.

Chris Daukaus is currently ranked 9th in the heavyweight division and will try to get back on track after seeing his hype train derailed in a first-round knockout loss to Derrick Lewis in December 2021. Prior to that defeat, Daukaus had five straight wins by knockout, including four consecutive finishes since being signed by the UFC in 2020.

Curtis Blaydes’ biggest weakness has been power-punchers, with all three of his career losses coming against Derrick Lewis and Francis Ngannou(twice), the two hardest hitters in the MMA game.

Daukaus has crisp hands and several impressive knockout victories on his resume but he doesn’t have the one-punch power of Lewis or Ngannou. He was also exposed in his bout against Lewis and it was soon apparent that while he is much better than the heavyweights on the periphery of the Top 15, he isn’t yet on the level of the best fighters in the division.

In addition, with Blaydes’ four-inch reach advantage, Daukaus will have a tough time getting to the inside to do damage with his boxing. When he does enter the pocket he’ll be in the range of Blaydes’ relentless takedowns and he has never faced an opponent anywhere near that level of offensive wrestling.