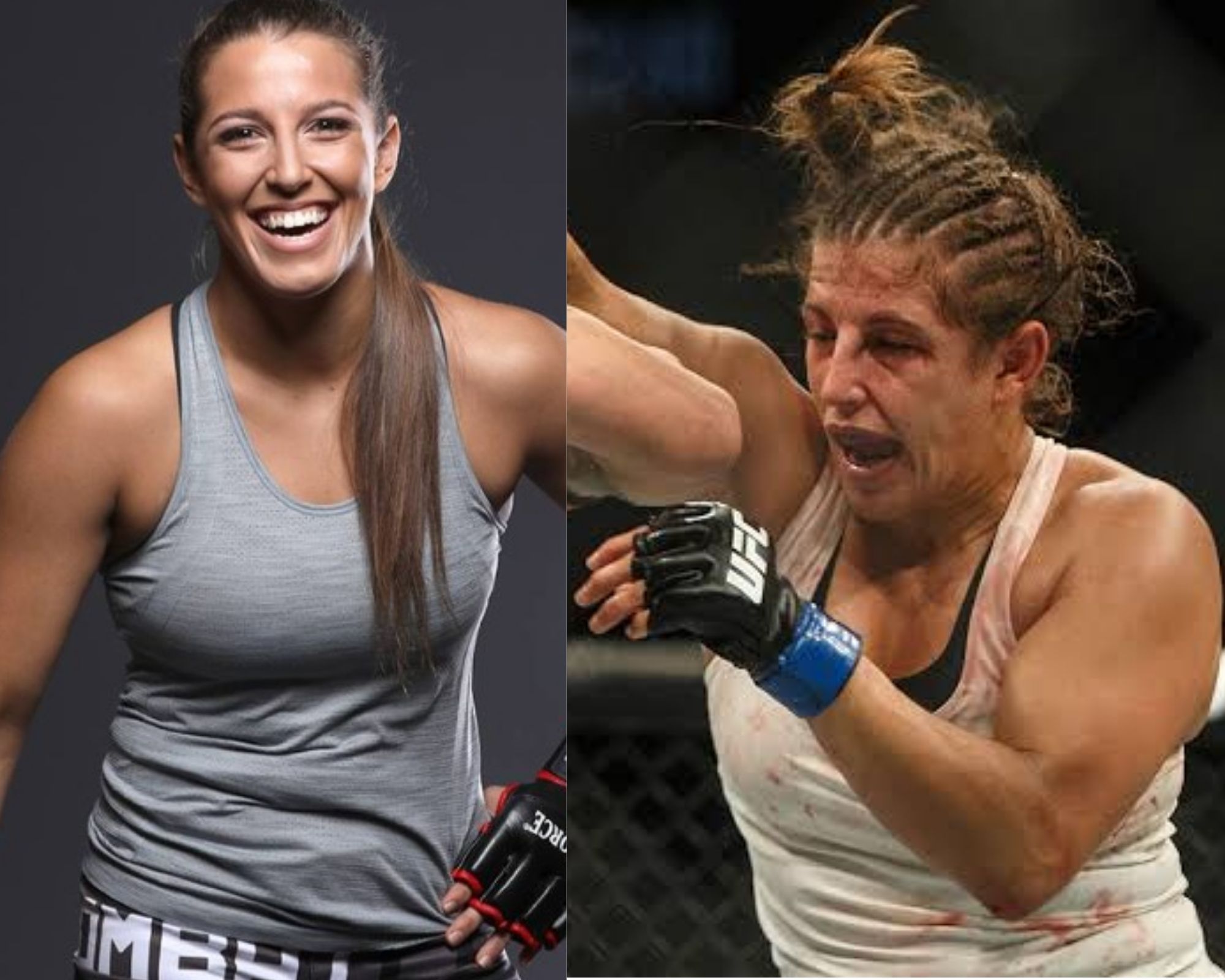 UFC is all set to come back with MMA action after the blockbuster weekend at UFC 268. The next event will take place on November 14 at UFC Fight Night: Holloway vs. Rodriguez. The main card has several exciting match-ups, one of them being the women’s featherweight bout between Felicia Spencer and Leah Letson. Here’s the breakdown and prediction of the fight.

Spencer(8-3) is going through a rough time as she has managed to get only one win in her last four Octagon appearances. The Canadian has won twice after her UFC debut in 2019. Spencer last fought Norma Dumont at UFC Fight Night: Font vs. Garbrandt but lost the fight via decision. For Spencer, it’s an opportunity to turn the tables and get back to winning days. A win against Letson can help her get into a good position in the division.

Letson (5-1) will be making her Octagon return after a huge gap of two years.  The fighter previously fought in The Ultimate Fighter and is coming into the bout with a win over Julija Stoliarenko in her last fight. Winning against Spencer in her debut fight can significantly affect her future in the promotion.

From the beginning of her career, Spencer has shown potential. The fighter defeated Megan Anderson in her UFC debut and then went against Cris Cyborg. Despite the loss against Cyborg, Spencer gained respect and recognition in the MMA community as a tough challenger. Spencer is an ace in taekwondo and a Brazilian jiu-jitsu black belt holder.

The fighter has a great chin and has shown that after she endured a lot of damage in her fights with Cyborg and Nunes. Spencer’s striking in the ground game is outstanding and she will be looking to use it as much as possible. For Spencer, taking the fight to the ground will be the first priority where she can dominate it to the end. 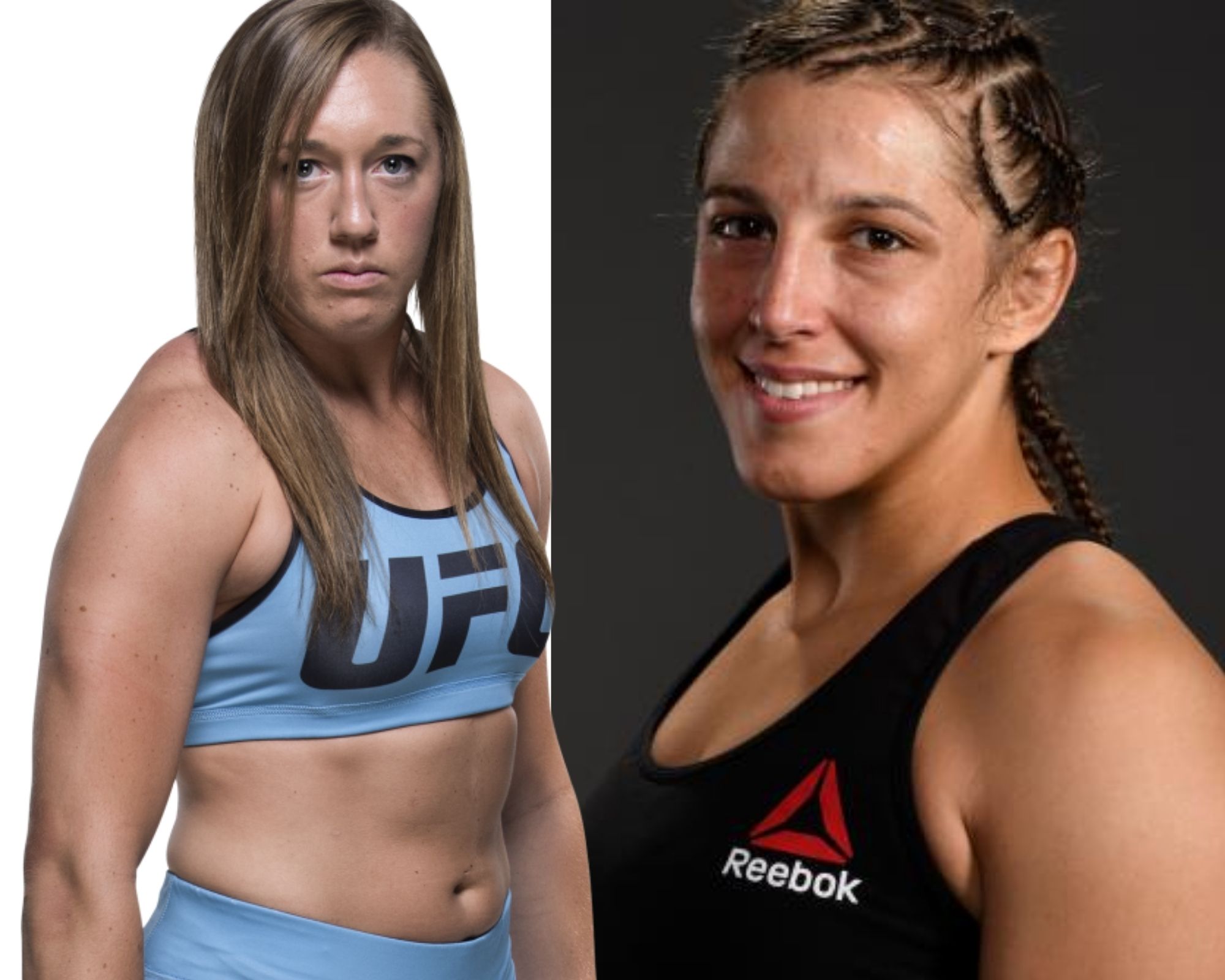 Letson is an all-out striker who looks to land as many strikes as possible. The fighter might out-volume Spencer in terms of volume and will be looking forward to creating chances to land accurate punches which have Knockout power.  Letson also likes to attack with effective leg kicks throughout the fight which can help her to do impressive damage to her opponents

Despite having good wrestling, Letson won’t be able to stand a chance against Spencer if the fight goes to the ground. And if the fight remains on the feet it will be harder for Letson to knock out Spencer given her resistance against strong hits.