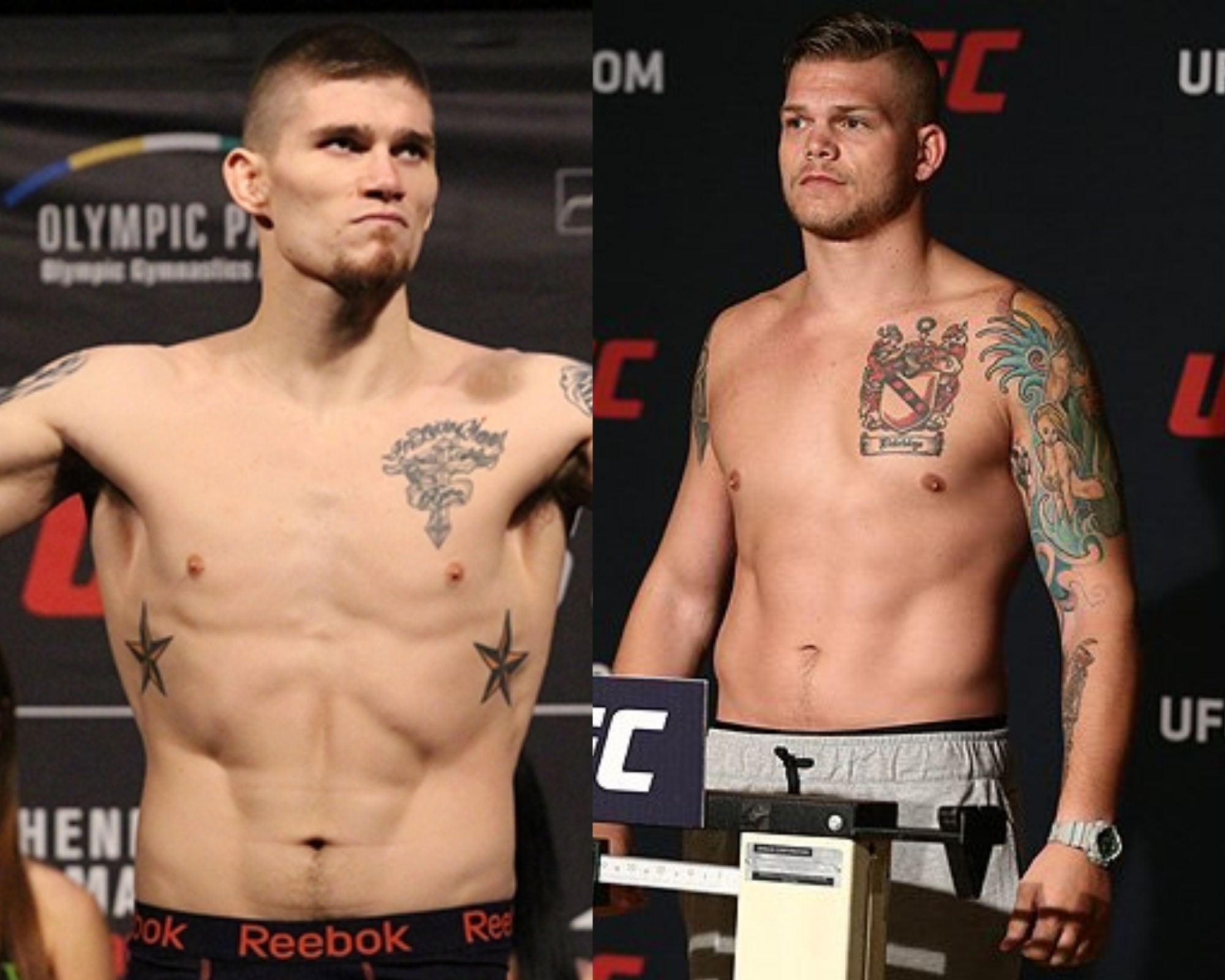 UFC will be back in action after a month gap with UFC Vegas 46. The event will be the first-ever fight night of UFC’s 2020 campaign and will take place on January 15 at the UFC APEX facility in Las Vegas. The main event of the night is the featherweight bout between Calvin Kattar vs Giga Chikadze.

Other than the blockbuster headline bout, the co-main event bout between Jake Collier and Chase Sherman has also gathered the attention of the fans. The battle between the heavyweights will be very interesting to watch. Here’s the breakdown and prediction of the fight.

Collier (12-6) will be coming into the fight after an unfortunate loss against Carlos Felipe at UFC 263.  Collier has been part of the UFC since 2014 and failed to build a name for himself. The fighter has suffered simultaneous wins and losses and that has stopped him from rising in the heavyweight rankings. Collier would be looking to defeat Sherman and then continue his series of losing fighters after winning one.

Sherman (15-8) has lost twice in his last two Octagon appearances and his last win against Ike Villanueva at UFC Fight Night 171 in 2020. Sherman has already been part of consecutive losing streaks in the past and but he will try his best to register a win against Collier

Stylistically both the fighters are very identical with similar height, reach and game plan. Both the fighters try to keep the fight on their feet and look for opportunities to land the shot.

Collier is known for landing more volume and will not stop striking until he gets the opponent into a hard spot. The fighter will surely march forward and put constant pressure on Sherman. Collier is technically a better boxer with good feet movement but lacks the power to knock people down in one shot. On the other hand, Sherman has 14 knockouts in his career and his bare-knuckle background gives him the edge in an all-out striking fight. But for Sherman, his inconsistency throughout his career makes it harder to choose him as the potential winner of the fight.

The fight will mostly continue as a standing showdown with no wrestling at all. Mostly the fight will go to the judges to decide the winner.