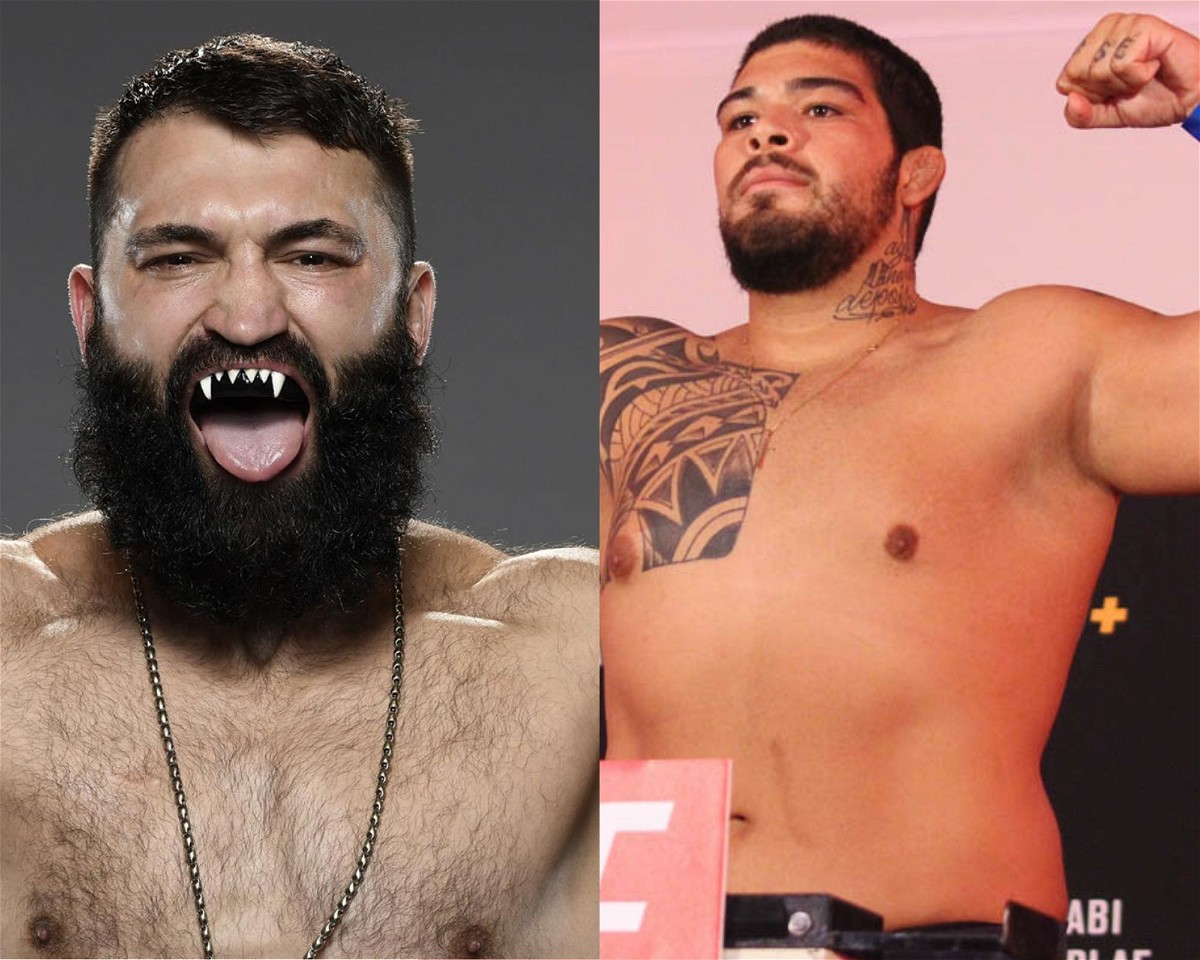 Andrei Arlovski and Carlos Felipe will go against each other in a Heavyweight bout this Saturday. The co-main event will be occurring inside the UFC APEX in Las Vegas. The fight is looking good on paper as the veteran Arlovski will take on Young Felipe.

Felipe (11-1) is on a three-fight win streak and has lost only one fight since joining UFC in 2020. Felipe called out Arlovski earlier this year after defeating Jake Collier by split decision. A win over Arlovski will put Felipe in a better position in the division and a bit closer to the title shot against Francis Ngannou.

Arlovski (31-20) is a UFC veteran with over 2 decades in the promotion itself. The former heavyweight champion is still very active and has already fought twice this year. Arlovski has three wins in his last four octagon appearances. After getting called by Felipe, Arlovski would be looking for a dominant victory over him to show his place in the UFC.

Arlovski has a huge experience advantage over Felipe and has the capacity to play around with Felipe. Other than experience, Arlovski also possesses many physical advantages like reach and height. Arlovski is an all-out better fighter in terms of technique and has a powerful right hand that can put anyone to sleep. There are very few chances that Arlovski will struggle before fighters like Felipe. The veteran can easily exploit the weaknesses of Felipe and maintain his dominance throughout the fight. 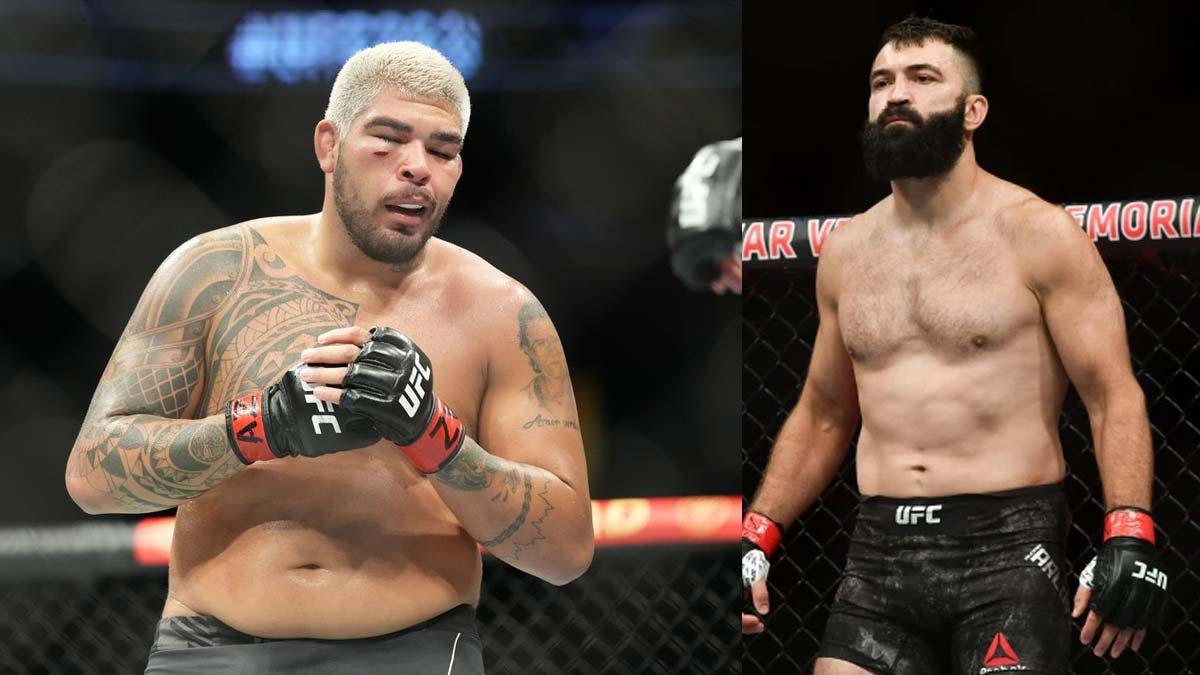 Felipe has power and has the extra weight to use in clinches and tire his opponents. He is known for coming forward and putting constant pressure on his opponents and that’s what the fighter will do with Arlovski. Felipe has to go out there and keep Arlovski in check and put pressure on him in order to win. Arlovski is a fighter who is known for his glass chin and Felipe can use his power to make the most out of it.

Arlovski is not someone who goes for a knockout but he will outrank Felipe with the volume of strikes. Felipe will rely on his constant pressure and powerful shots to try to Knockout Arlovski.