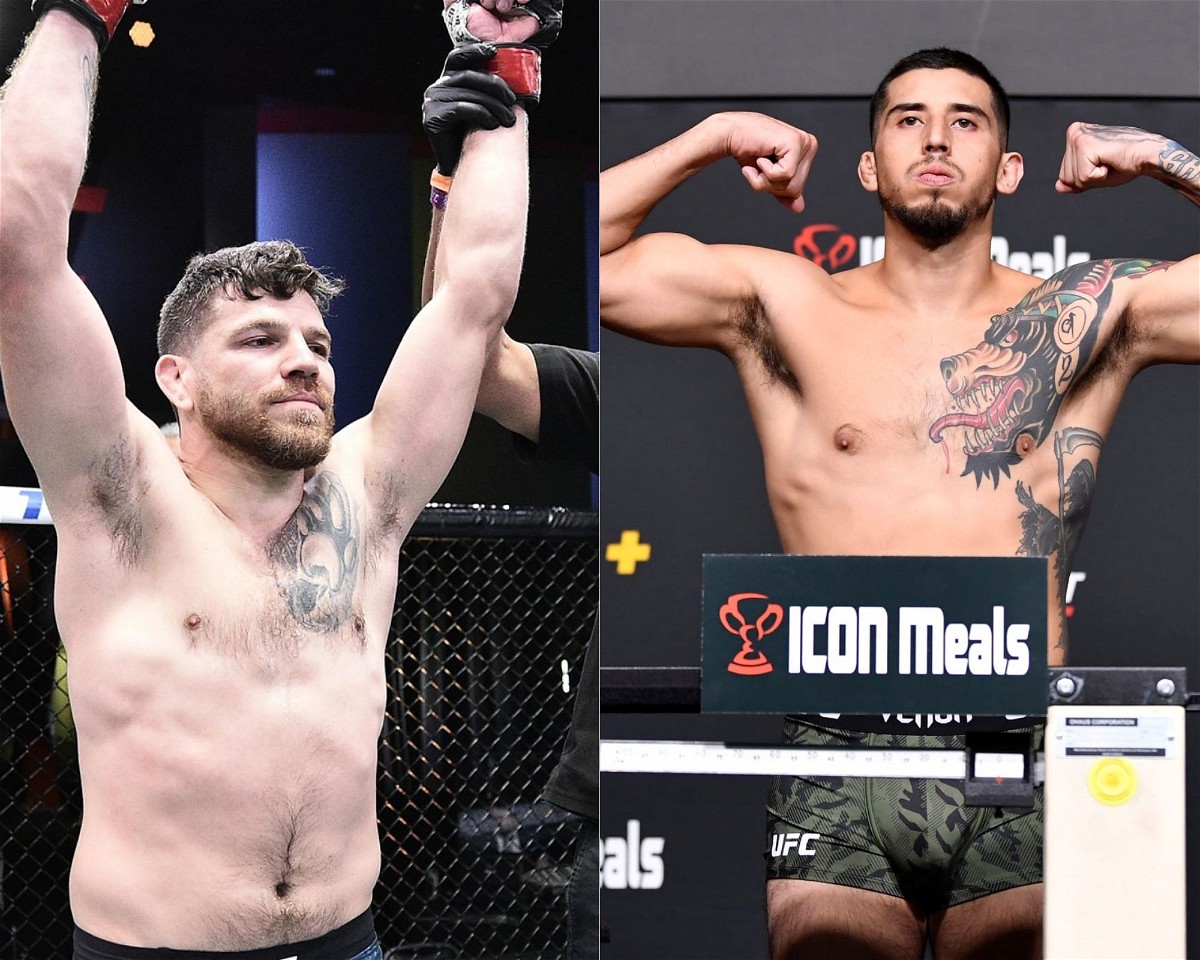 Erik Gonzalez will debut against UFC veteran Jim Miller at UFC Vegas 40 on October 16. The event will take place inside UFC APEX in Las Vegas. The fight card is stacked with exciting fights and will serve as a great night for fight fans. The Lightweight bout between Miller and Gonzalez will be a highlight of the fight card.

Erick Gonzalez (14-5) will make his UFC debut this Saturday. The Ghost Pepper is a great addition to the UFC in terms of entertainment, the fighter has been part of some highly engaging fights in his professional career. After waiting so long, Gonzalez has finally got his shot in the UFC. A win against veteran Jim Miller will exactly put Gonzalez where he wants himself in the division.

Miller(32-16) will be making his 38th octagon appearance in this Fight Night. The future UFC Hall of Famer has the most number of octagon walks than any other fighter in UFC history. Even if the veteran has passed his prime, the skills set and experience he brings into the fight will be very hard to deal with for any fighter.

Gonzalez has to be very careful going into the Octagon to face Miller if he wants to make his dream UFC debut. The youngblood has the dynamic striking as well as has a reach and height advantage over Miller. Gonzalez will try his level best to keep the fight on the feet and avoid takedowns from Miller. he can also try to extend the fight to the end rounds and try to exhaust Jim as fast as possible. Gonzalez will try to exploit every possible weakness that Miller will provide. 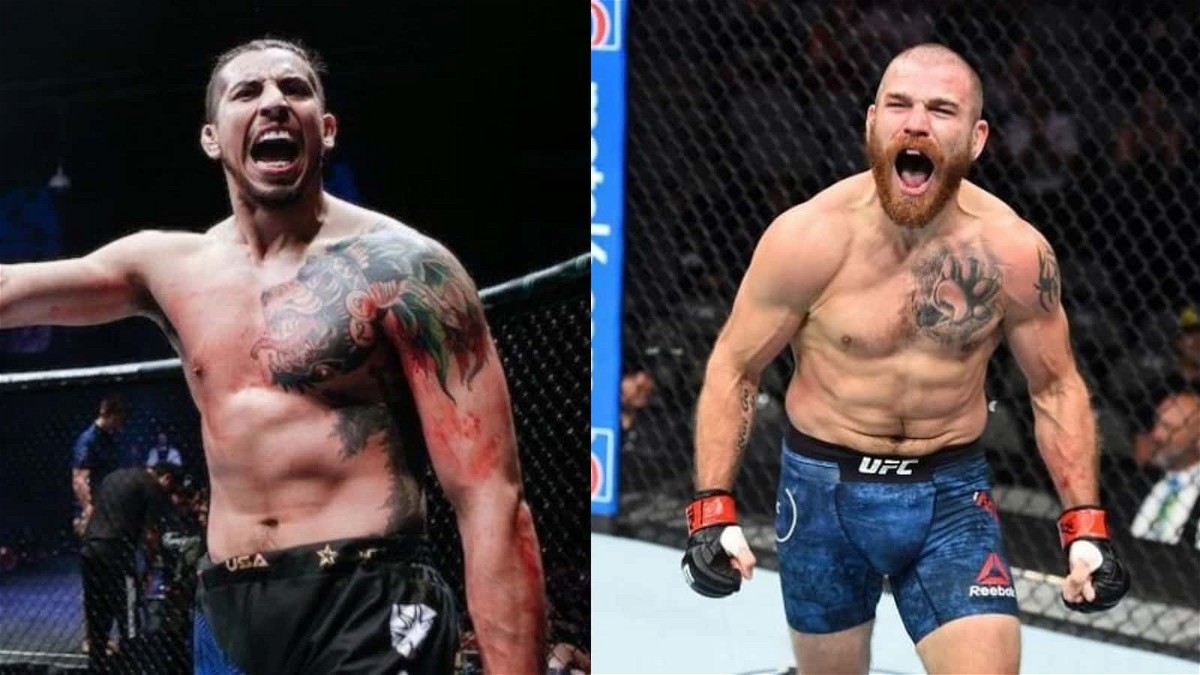 Miller on the other hand has impeccable grappling skills and experience. Miller is not the fighter that Gonzalez should take in his first UFC fight. Moreover, Miller’s advantage in the ground game over Gonzalez is bad news for the UFC debutant. The 38-year-old veteran has the ability to control the game, shoot regular takedowns and clinch his opponents to tire them out. One thing that can be an advantage for Gonzalez is Miller’s struggle with his cardio, if the fight continues Miller will find himself losing his ability to fight effectively.

It will be a hard fight for Gonzalez and in order to win, he will have to be sharp and decisive with his movements.

Miller vs Gonzalez: Miller via submission