UFC Fight Night: Holloway vs Rodriguez will take place this weekend on November 14. The fight card is filled with interesting bouts between exciting fighters in different weight classes. Other than the main card, the preliminary card also holds significant match-ups. One of them is the Women Flyweight bout between Cynthia Calvillo and Andrea Lee. Here’s the breakdown and prediction of the fight.

Calvillo(9-3) is currently in a bad spot as she has only managed to win once in her last four fights. The last win came last year against Jessica Eye, which the fighter won via unanimous decision. After that, the fighter suffered two consecutive Losses against Katlyn Chookagian and Jéssica Andrade. Calvillo ranks #5 in the UFC women’s Flyweight list and a win against Lee can open up her opportunities to fight for the belt.

Lee(12-5) last fought against Antonina Shevchenko at UFC 262 and defeated her via Submission (triangle armbar). This win stopped her three-fight losing streak that started in 2019 when she fought Joanne Calderwood at UFC 242. Her bad performance in the past few years has dropped her rankings from the top 10 women Flyweights. Currently, she is #12 and a win against Calvillo can get her a massive jump upwards in the rankings.

Calvillo has a background in Brazilian jiu-jitsu and Muay Thai. The fighter will be looking forward to marching onwards and putting pressure on Lee. Being conventionally a counter puncher, Calvillo will enjoy the advantage if she sticks to the plan and lures Lee to her range where she can land accurate strikes. Clearly, Calvillo has the power and speed advantage and has also the ability to maintain the distance effortlessly. Despite her bad performance it is hard to discard her ability to control the game and dominate her opponents. 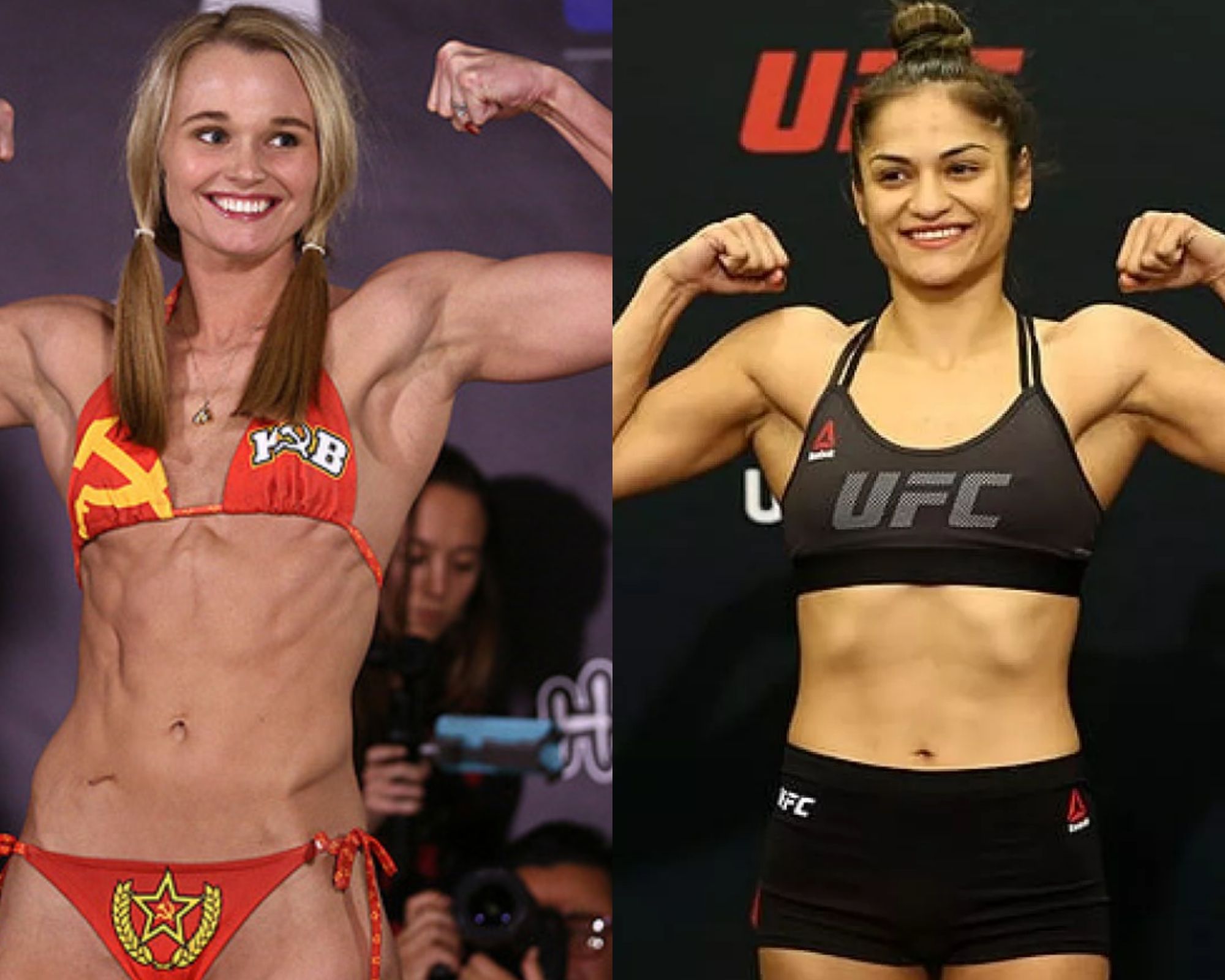 Lee is also a trained BJJ artist and an American kickboxer. Her kickboxing past gives her the advantage of striking from range from different angles. Her wrestling game is impeccable and has five submission wins in her career.

Both fighters are great in wrestling which makes it harder for both of them to take down one another. The majority of the fight will take place on the feet where the fighters will search for opportunities to find holes in the defense and strike. If this continues for long, Calvillo will have an advantage as the fighter will be landing more strikes with intense power.