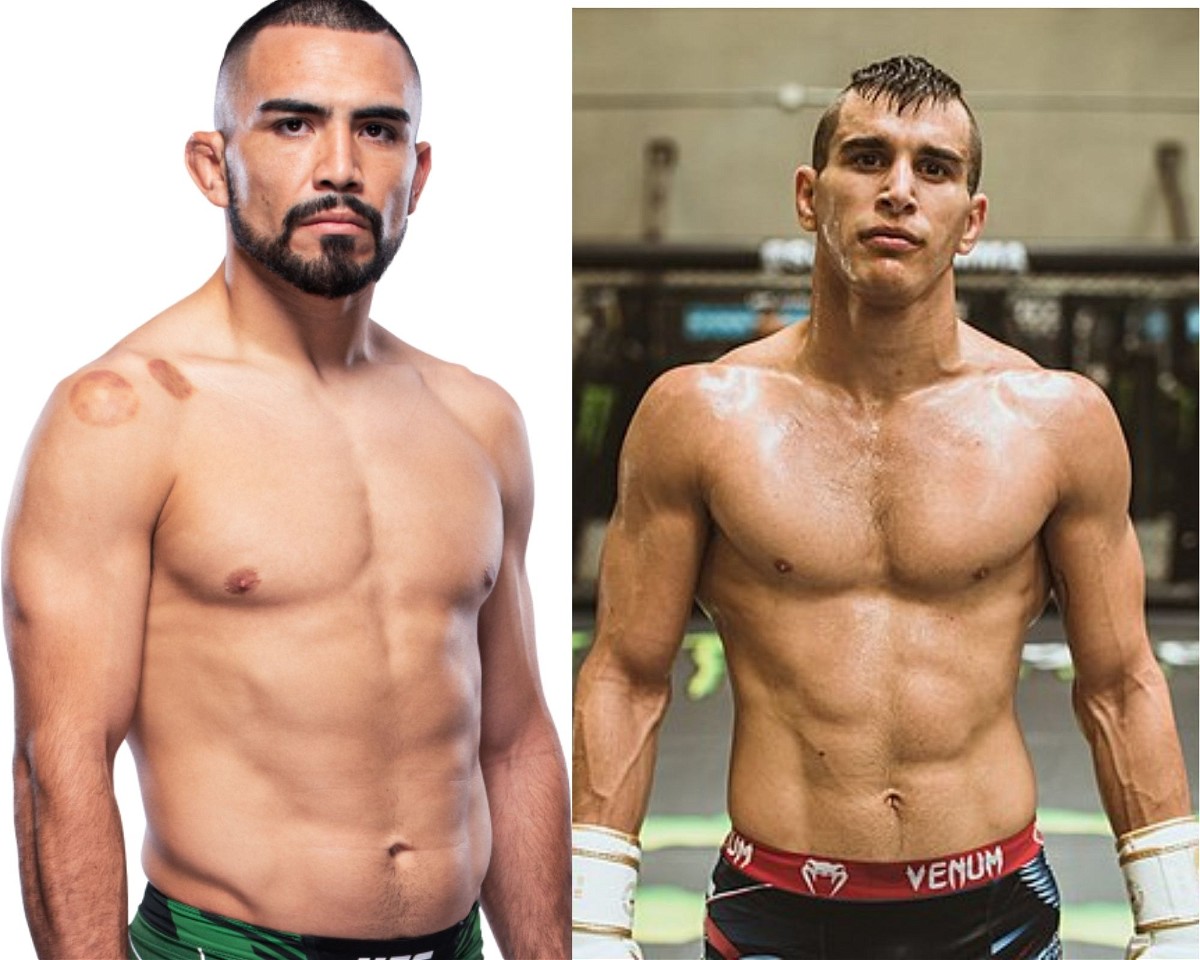 Natan Levy and Rafa Garcia will go against each other this Sunday at UFC Fight Night 198. The lightweight bout is in the preliminary card of the event. While the whole fight card is stacked with exciting match-ups, this one has managed to get many fight fans interested. With that said, here’s the breakdown and prediction of the fight.

Levy(6-0) got his UFC ticket by performing great in the Contender Series. His last fight was against Shaheen Santana at Contender Series 2020. Since the two of his scheduled bouts were canceled earlier this year. Finally, he got his chance to make his UFC debut against Rafa Garcia. The Israeli will be looking to win his first bout and make sure that he is here to stay.

Garcia (12-2) is in a very tight spot as he searches for his first-ever UFC win. The Mexican made his UFC debut earlier this year against Nasrat Haqparast at UFC Vegas 21. Unfortunately, he lost the bout via decision. In his second Octagon appearance, Garcia suffered another loss against Chris Gruetzemachar at UFC Vegas 33. It will be a must-win situation for the fighter as the result might affect his UFC contract.

Stylistically it will be a great match-up as both the fighters are good in every aspect of MMA. Levy will look forward to landing powerful strikes as soon as possible to destroy the momentum of Garcia in the early rounds. The fighter can also use his brutal sidekicks that can make a lot of damage. Levy’s favorable style is to disturb the balance of the opponents and take them out and continue the ground and pound. The athletic advantage of the Israeli opens up his opportunities to mix his strikes and instant takedowns. 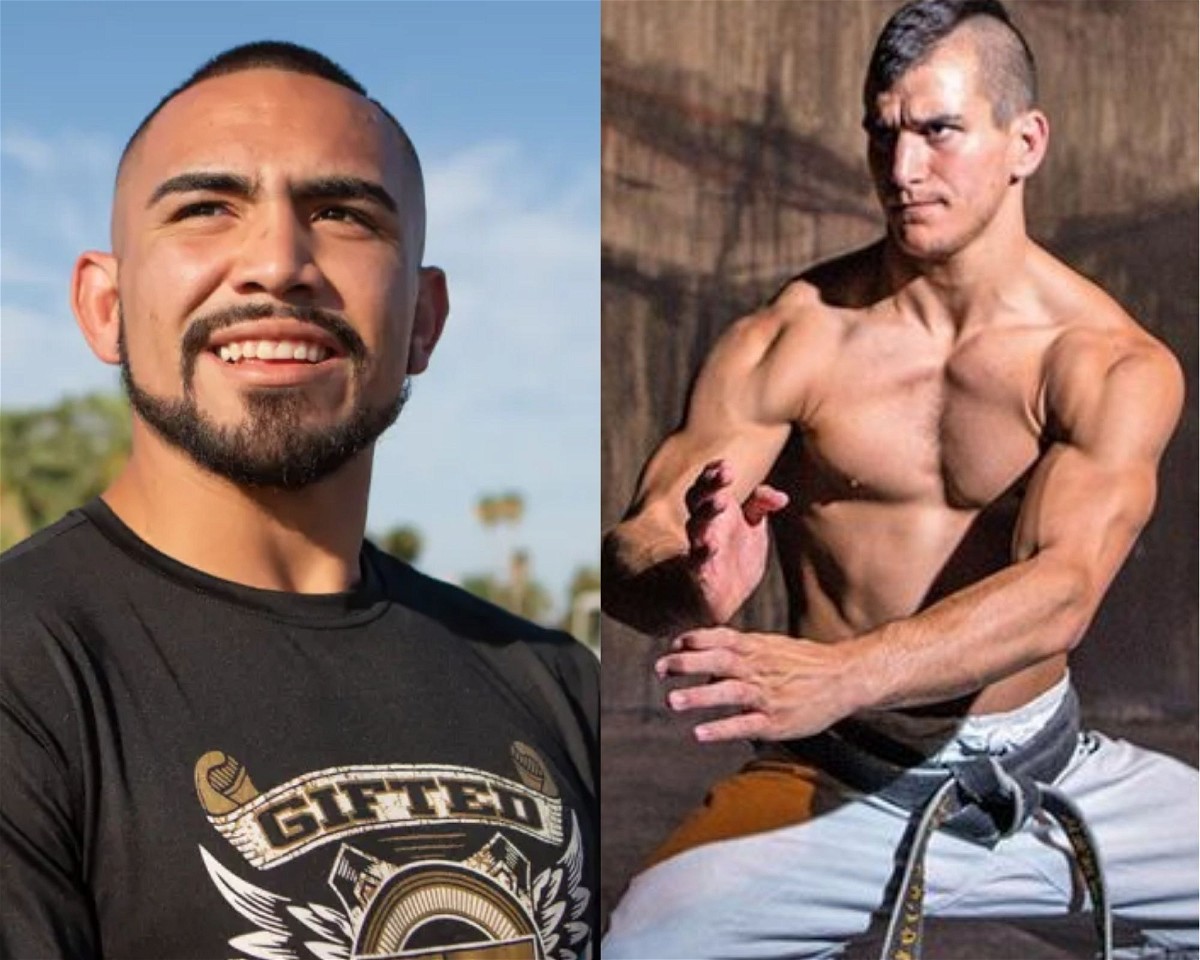 Garcia, on the other hand, is more of a technical fighter with impressive counter-punching abilities. Even after having a good grappling game with seven submission victories in the past, it will be tougher for the Mexican to dominate Levy on the ground due to his size and power. On top of that, Garcia’s questionable cardio can affect his performance if the fight goes the distance.

It is going to be a very competitive and close bout with continuous back and forth from striking to grappling exchanges. But Garcia’s recent form does help in the inclination of the results towards Levy.