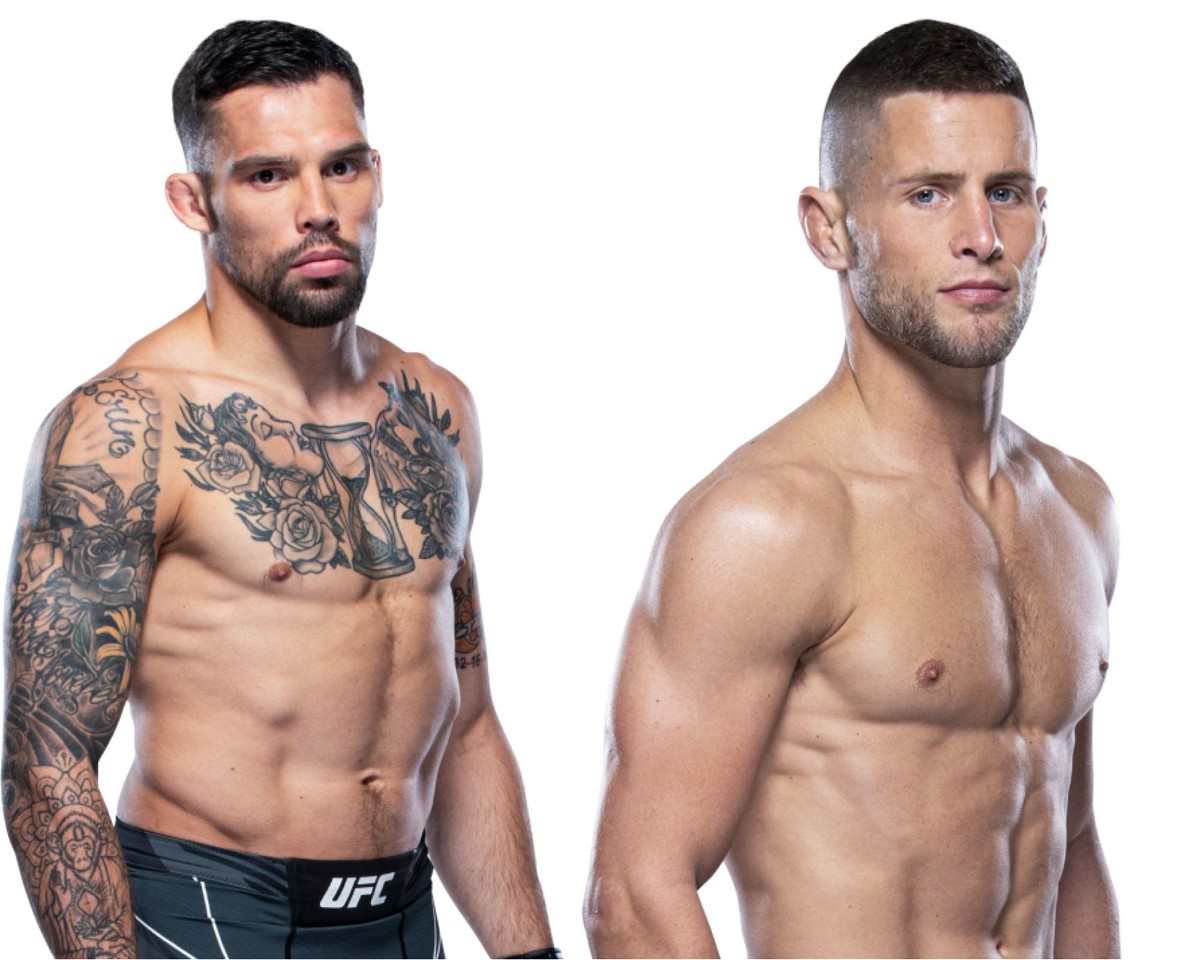 Pat Sabatini will go against Tucker Lutz in the preliminary card of UFC Fight Night 198. The featherweight bout will take place on 20 November inside UFC APEX in Las Vegas, Nevada. Here’s the breakdown and prediction of this exciting match-up.

Sabatini(15-3) is coming into the fight with an impressive two-fight win streak. Sabatini made his UFC debut earlier this year against Tristan Connelly at UFC 261. After a canceled bout against Gavin Tucker, Sabatini will be looking to make the most out of his fight against Tucker Lutz.

Lutz is a prospect of Dana White‘s Contender Series who made his UFC debut earlier this year at UFC 262. The fighter won his debut fight defeating Kevin Aguilar via unanimous decision. Winning the fight with Sabatini will help him build a stronger foundation for the future.

Sabatini is a conventional grappler with around a 70 percent finishing rate. He has achieved 10 of those finishes by submission. The 31-year-old is an impressive wrestler with great fluidity. Hence, he will use his distance management abilities to stay away from strikes and kicks as much as possible and eventually shoot for the opponent’s legs. After securing a takedown, Sabatini will continue his domination from the top. He can effectively make his transition to submission if given any single chance for which Lutz has to be very careful. 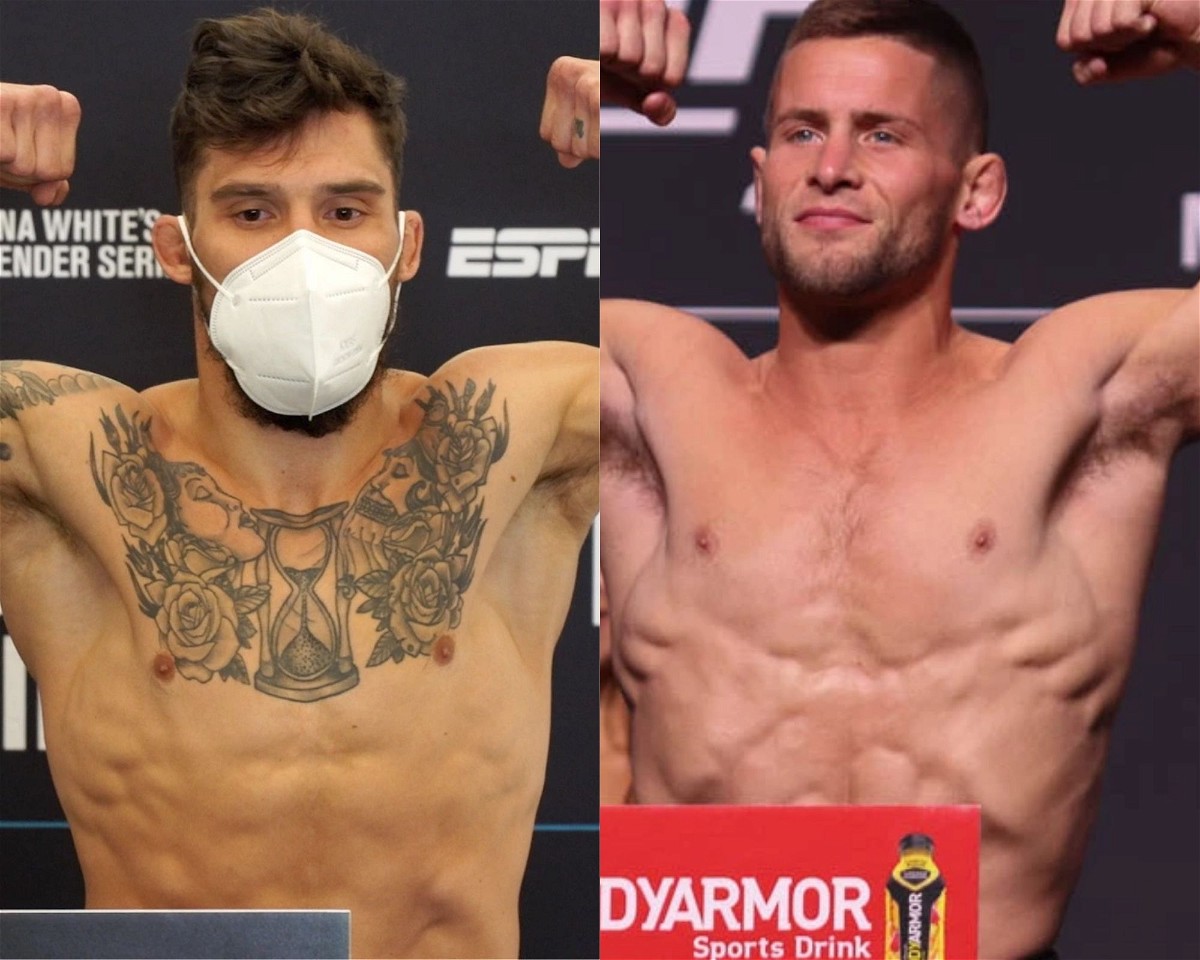 On the other hand, Lutz is a better striker. But, it doesn’t put Sabatini at any disadvantage as he is quite decent on the feet too. Lutz in his last fights has shown his capabilities to throw efficient combinations which can be a trouble for Sabatini.

Along with that Lutz will be looking for brutal calf kicks that he uses to destroy the legs of his opponents. Continuous attacks from those kicks can have a great impact as the fight will extend. Like his opponent, Lutz also has wrestled to mix it with striking.

In the past, Lutz has been very successful with his takedowns and has great control once he gets into a dominant position. If the fight remains on the feet then Lutz might have a chance to win but it will be hard for him to restrict an aggressive wrestler like Sabatini from taking him down. Sabatini is more technical on the ground and can outplay Lutz in ground and pound.

Everything That You Need to Know About Steffi Graf – Early Life, Family, Career