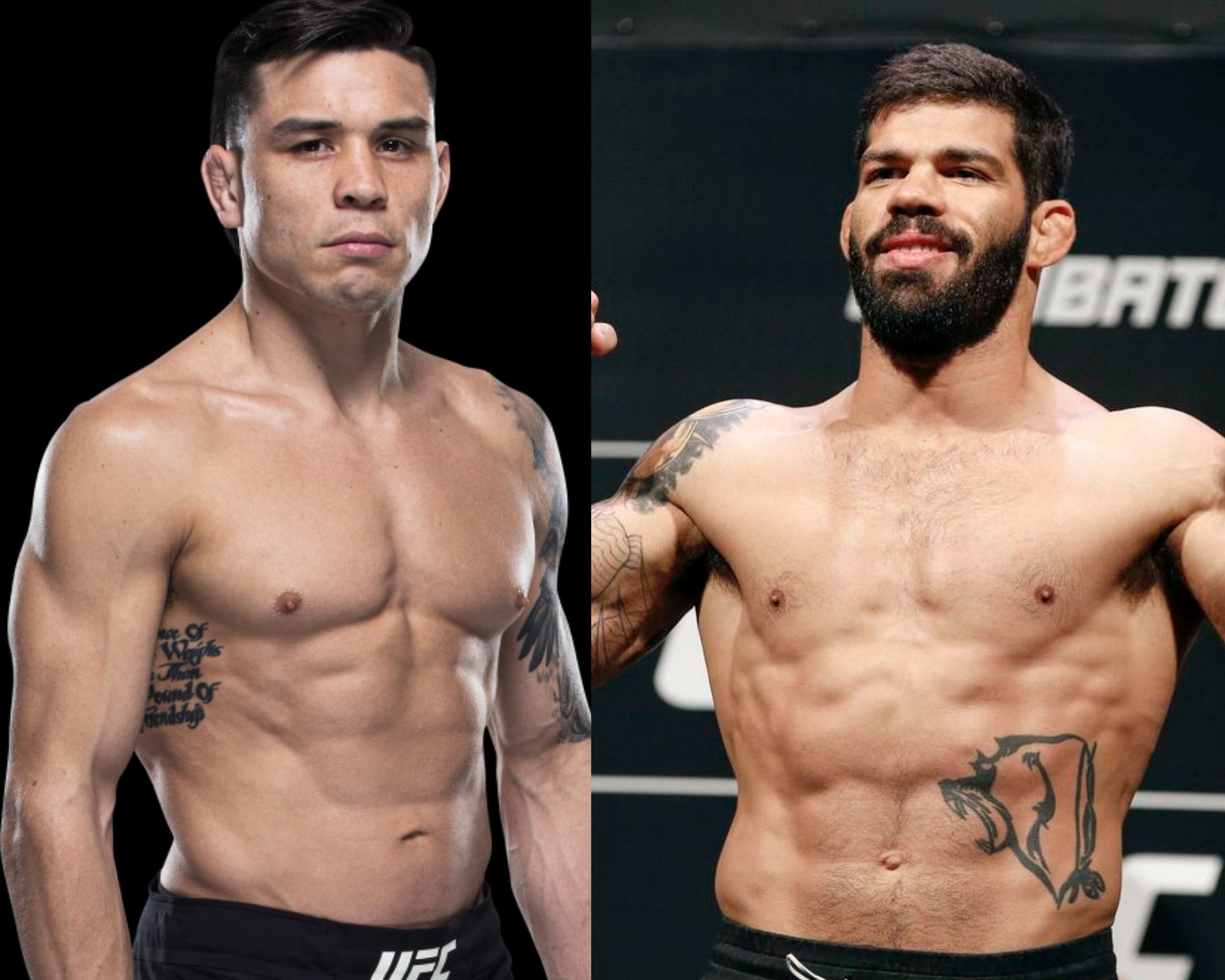 Raphael Assuncao and Ricky Simon will go against each other at UFC Fight Night: Lewis vs Daukaus this Saturday inside the UFC Apex facility in Enterprise, Nevada. The Bantamweight bout is on the main card of the event and has a good hype around it. Here’s the breakdown and prediction of the bout.

Assuncao (27-8) has been in the UFC since 2011 and has fought many great fights with various opponents. But, currently the Brazilian is in a tough spot as he has lost in three of his last four octagon appearances. Assuncao’s last fight was against Cody Garbrandt last year at UFC 250 which he lost by KO. Getting a win against his next opponent will be very crucial for Assuncao.

Simon(18-3) will come into the fight with an impressive three-win fight streak which started after he defeated Ray Borg last year. A win against Assuncao might help to get into the UFC bantamweight rankings.

The age difference between both the fighters is 10 years and Assuncao being 39 does put him in a difficult position. Assuncao in his last fights was not effective and signs of losing speed and efficiency are clearly seen. Even though Assuncao likes to charge forward with good strikes to put pressure, the lack of agility will not help to land those shots accurately.

The takedown defense of the fighter is deteriorating with age and also the chin is questionable. On the other hand, Simon has been part of some of the best fights of his career in his last octagon appearances. The American has a good striking but most of his game depends on the wrestling part. 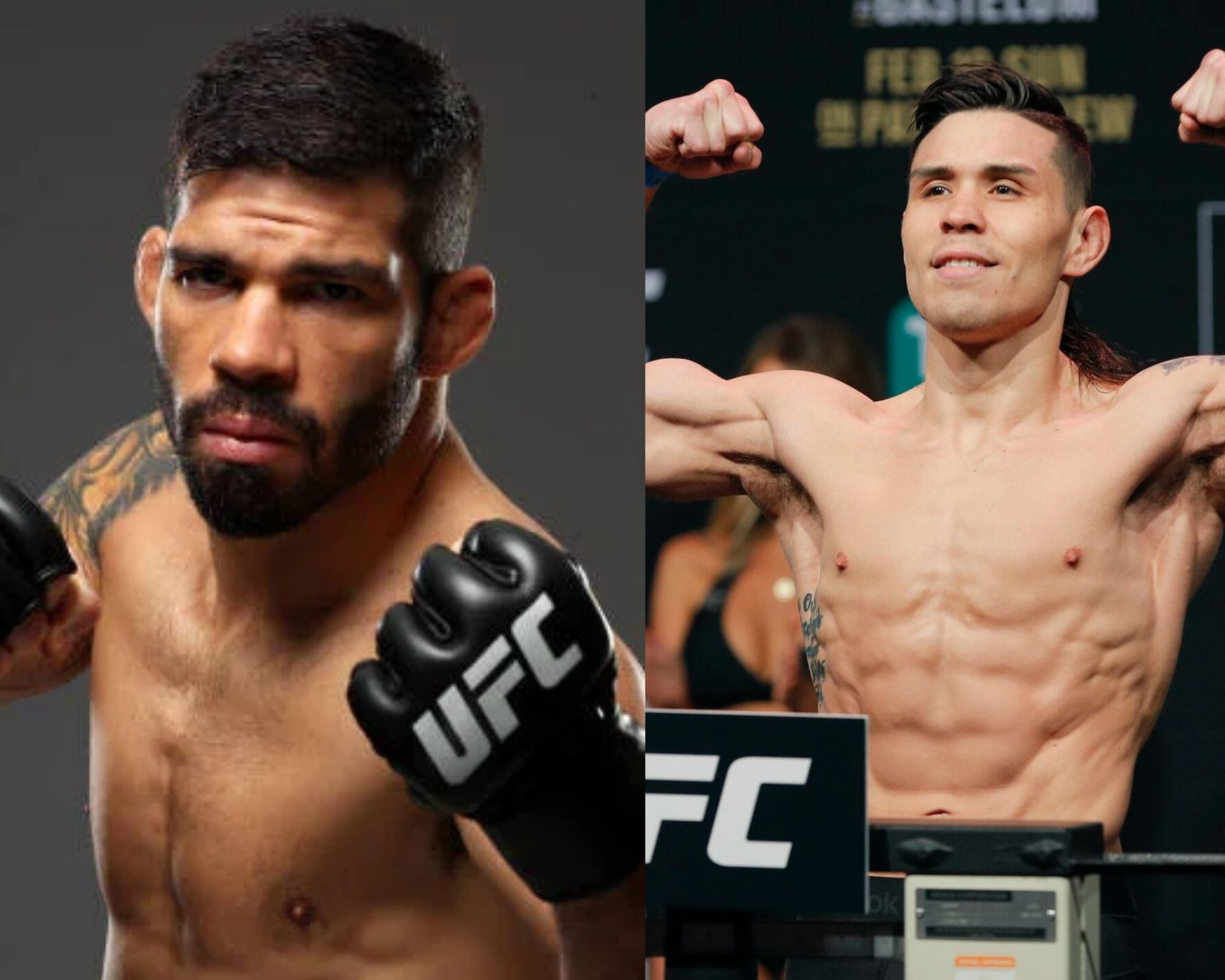 With a better reach advantage, Simon will be able to defend and attack against Assuncao easily. The fighter also has accurate jabs and hooks but are mainly utilized as setups for takedowns.

Simon is great at tricking and is very skilled in various types of takedowns. Once on the ground, the fighter will try to take a better position. He will try to tire the opponent and finally go for a submission.