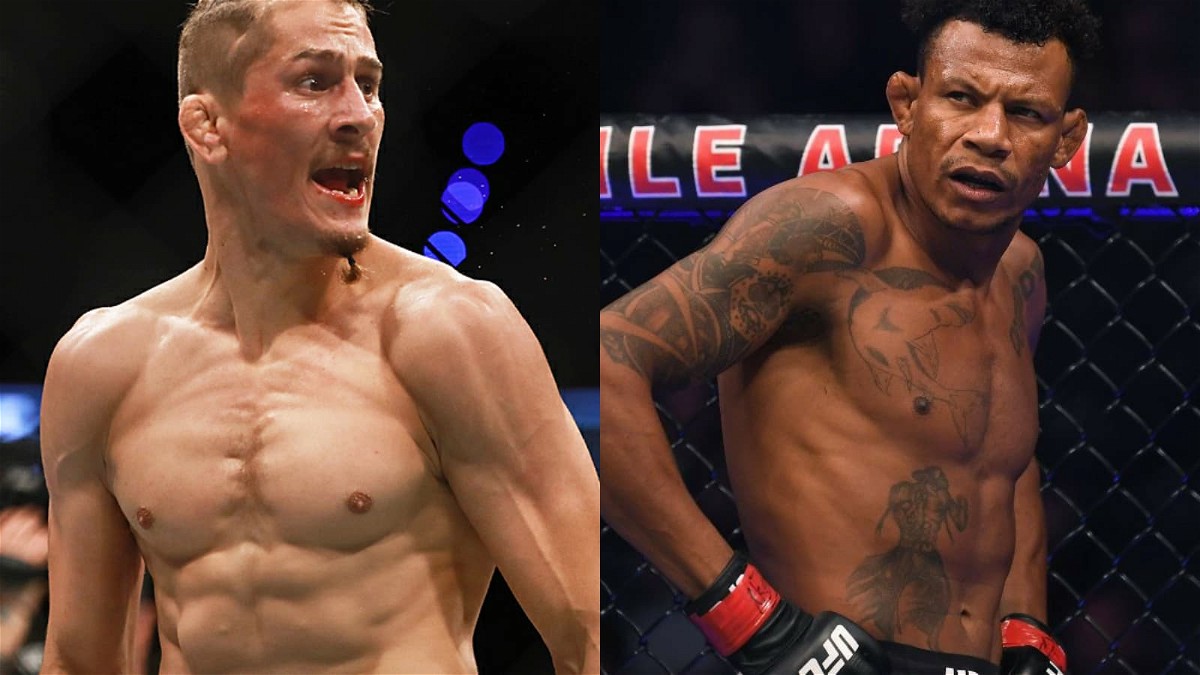 Alex Oliveira and Nikon Price will go against each other in a Welterweight bout at UFC Fight Night: Santos vs Walker. The event will take place this Saturday at UFC APEX in Las Vegas. The whole fight card has several exciting fights. Hence, this event is going to be a treat for fight fans.

Oliveira ( 22-10-1)  is in a tough spot in UFC as he is coming to this with two consecutive defeats. He lost both fights via submission against Randy Brown and Shavkat.  In his last seven fights in UFC, he has managed to gain two victories. Despite being in an unstable form recently, there is no doubt about his potential. He has taken on some challenging fighters in the past like Carlos Condit, Max Griffin, Ryan LaFlare, etc.

Nikon Price ( 14-5) has some similar situations as he has won only one fight in his last 6 octagon appearances. “The Hybrid” has always shown his capabilities in the cage and has had four Performance of the Night bonuses since he joined UFC in 2016.

Considering the last fights of both the fighters, this bout has the potential to be “Fight of the Night”.

Oliveira(5′ 11”,170 lbs) is very good at striking, his karate capabilities help him to stay low and utilize his body movements a lot. The ‘Cowboy‘  with his Orthodox stance has a better striking defense and has an efficient head movement. Oliveira is a cleaner striking between both the fighters. Hence, has a striking and power advantage over Price. In his last fights, it can be seen that he likes to fight in range and hit low calf kicks to stumble his opponents. But Oliveira does struggle with his cardio and can eventually gas out if the fight continues to go till the end. 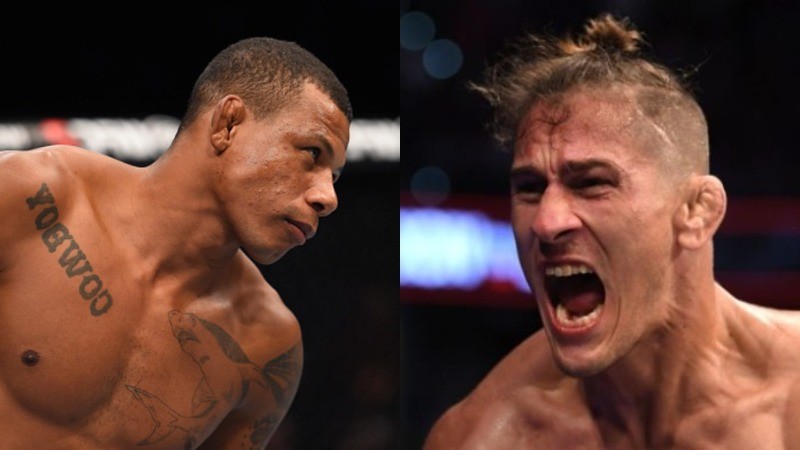 Price(6’0″, 170 lbs) on the other hand believes in throwing a lot of volumes. He likes to come forward and put constant pressure on his opponents. Even if his shots have less power his fighting style enables him to push the opponent to his back foot. Price has speed disadvantages over Oliveira. But, Price can compensate for it with constant blows and unorthodox boxing, he will try to clinch more often and tire out Oliveira.

Oliveira can have earlier moments in the fight but eventually will gas out. Price is going to throw a volume of strikes and put Oliveira in a position where he will leave with no chance. The overall prediction is that Price will win the fight via a unanimous decision.