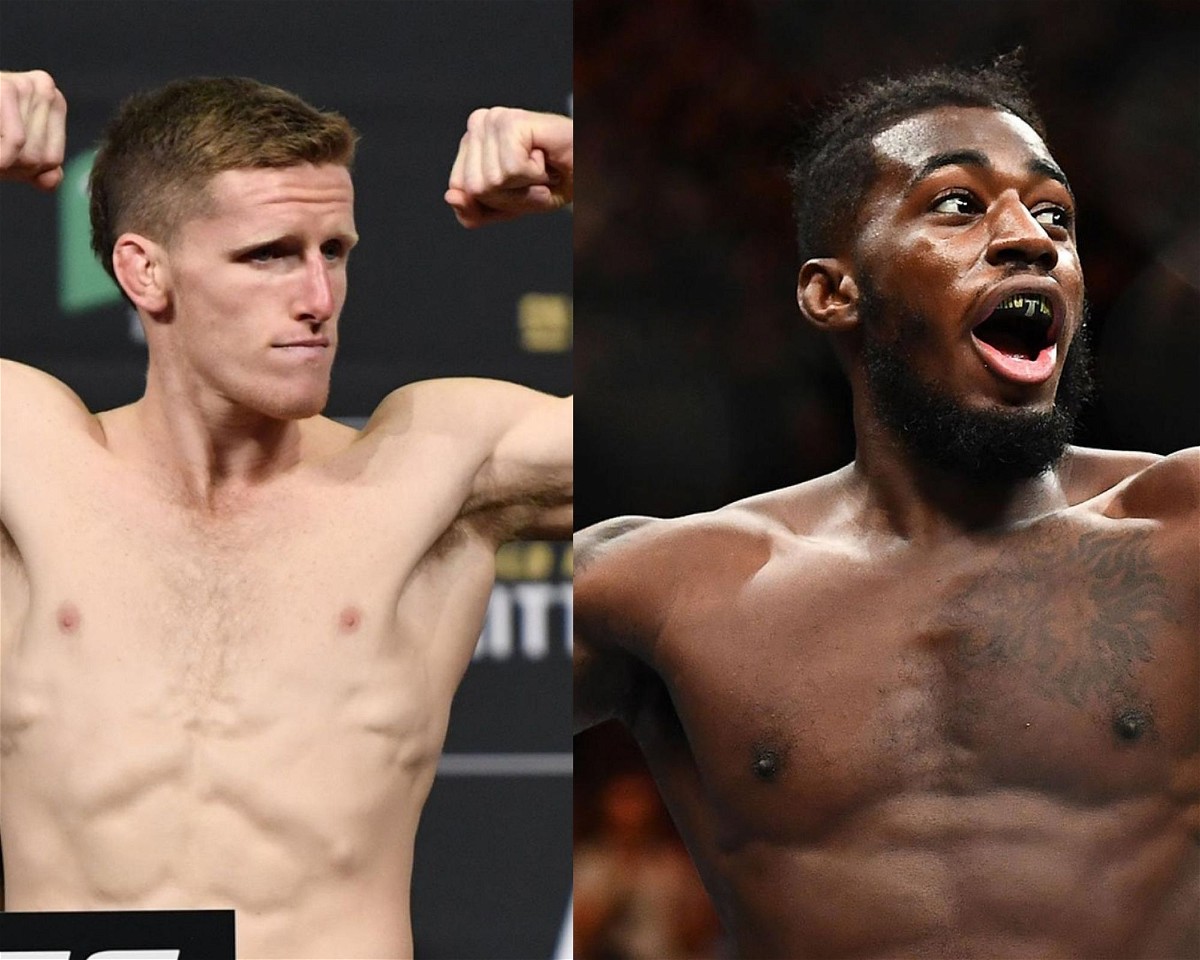 Jamie Mullarkey and Devonte Smith will take on each other at UFC Vegas 38 inside UFC APEX in Las Vegas. The fight card has several fights that will give the MMA fans a night to remember.

Devonte (11-2) is a dominant fighter and has won the last ten of his last 12 fights via knockout. The Knockout specialist got into UFC from Dana White’s Contender Series and since his debut has a record of 3-1 in the UFC. All of Smith’s fights have ended in the first ten minutes of the fight and he has never been in a fight that required decision.

Jamie Mullarkey (13-4) on the other hand does not fall short as he is also a finishing specialist. Mullarkey has 9 Knockout wins, 1 decision win and 3 submission wins. Despite having a great resume his UFC debut has not been that impressive as he is 1-2 with his only win coming earlier this year against Khama Worthy. The fighter has been training in Australia recently for this fight.

Smith likes to go all out from the start, pushing the opponents back and putting constant pressure is his style of fighting. The ‘ King Kage’ depends on his striking and combinations to stumble the opponent. He constantly looks for chances and lands accurate blows that are enough to knock anybody in front of him. Smith has an average significant striking of 5.6 per minute and has some raw power to back it up.

Mullarkey has got some significant power too but follows a different fighting style. Rather than being in charge, Mullarkey builds his strategy by allowing the opponent to come to his range. Once within the range, Mullarkey throws heavy and accurate strikes and dominates the fight. Smith has to be careful of that before approaching Mullarkey with his conventional aggressive style. 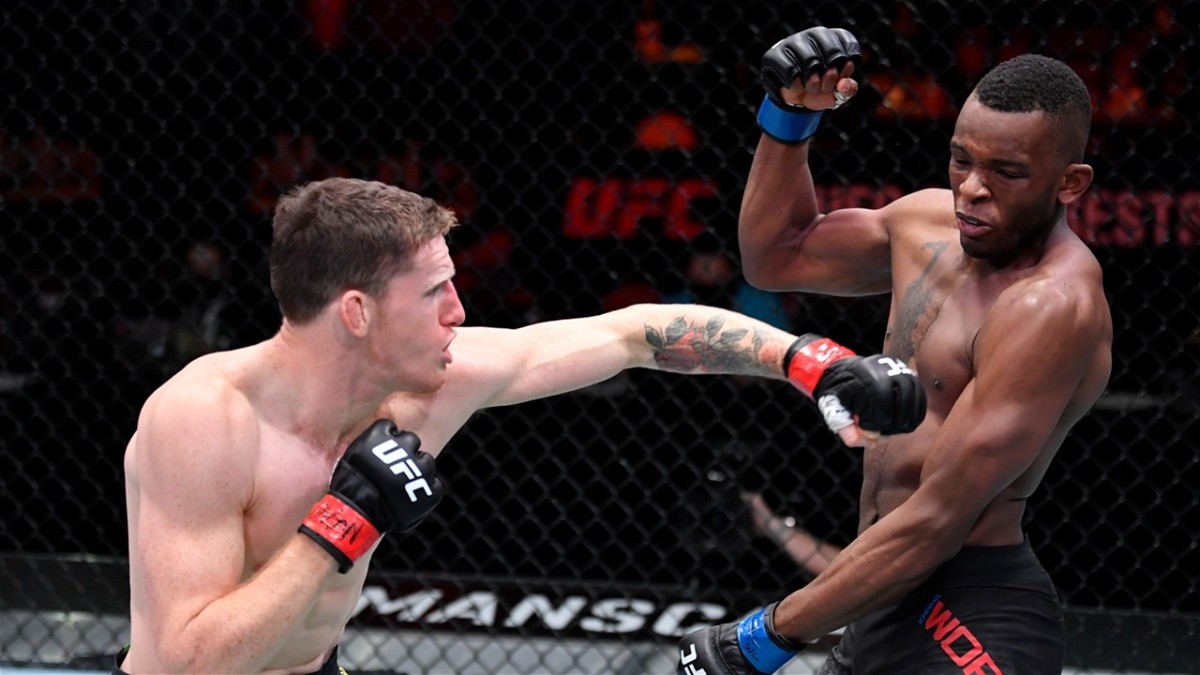 The fight surely is going to be very entertaining as both fighters have good offensive powers. Between the both Smith does have advantages, he is more technical and can land a huge volume of strikes. Mullarkey’s passive approach of quality over quantity has the risk of not landing an accurate shot and instead of getting knocked out.  In the end, the prediction will be Smith for a TKO win over Mullarkey.