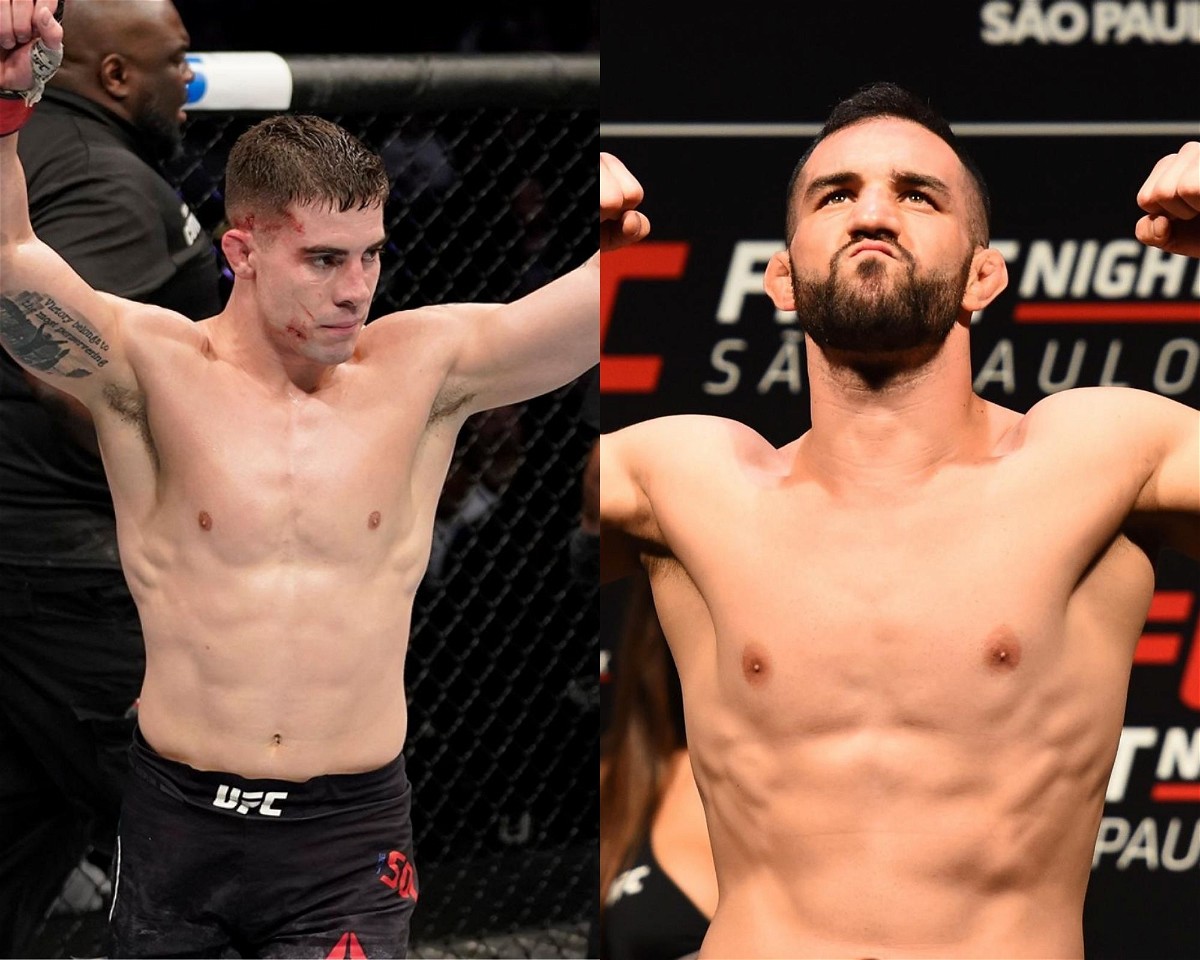 Joe Solecki is going to face Jared Gordon at UFC Vegas 38 inside the UFC APEX. The Lightweight bout will take place on the preliminary card.

Joe Solecki(11-2) has been in impressive form in recent times. His last loss came in 2018 way before joining UFC. Solecki is on a six-fight win streak. He is a product of Dana White’s Contender Series and made his UFC debut in the year 2019. He started in the UFC in style by winning the first-ever bout against Matt Winman. Solecki’s last Octagon appearance was earlier this year against Jim Miller which he won by a unanimous decision.

Jared Gordon(17-4)  made his UFC debut in 2017 against Michel Quiñones and won the fight by TKO. After that, his journey in UFC has been with ups and downs. In the last six of his fights, he has a win percentage of 50 percent. Gordon is coming to the fight with a win over Danny Chavez. It’s been over 8 months since Gordon has been out of action.

Joe Solecki likes to put a lot of pressure on his opponents early on. He likes to go for regular takedowns and tries to get on top of his opponents. Solecki doesn’t let his opponents settle much and adds a volume of ground and pound to his fights. He has won several fights via submission and will look for vital chances to get one on Jared. Other than his ground game, Solecki is also good with his feet. Even if his main move is to take down the opponent, he can consistently throw accurate strikes. His left hooks have been very effective in his last fights. 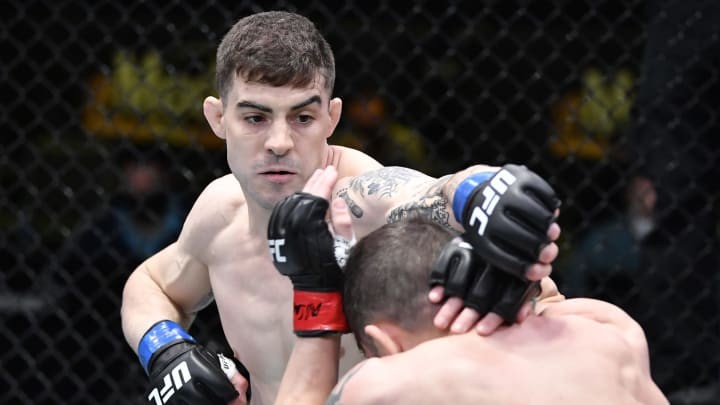 Gordon has a solid takedown defense and is also good at wrestling. But he struggles if he fights someone with a wrestling style. Jared can be considered as the classic case of Jack of all trades and master of none. He faces challenges against someone who has a specialty. But Gordon has the capacity to take the fight to the end, he has won three of his last four fights via unanimous decision and has a tough chin.

It’s going to be an interesting fight as both the fighters are very similar. But Solecki has the upper hand here. He will look for takedowns and if not then land a volume of strikes, get into the clinch and dominate Jared. Overall prediction is Solecki for the win in the second round via submission.