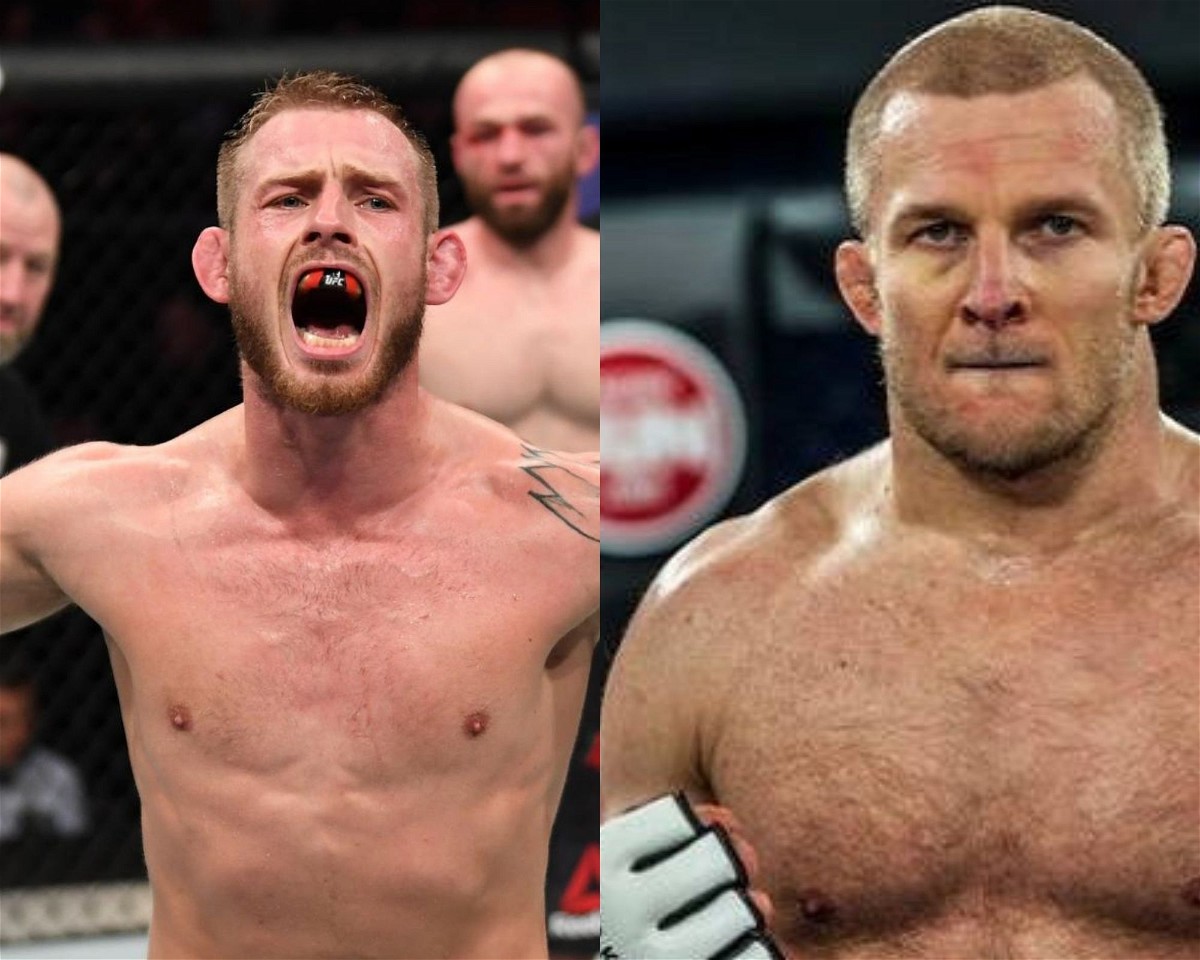 Misha Cirkunov vs Krzysztof Jotko is going to be one of the major fights to watch out for at the next UFC Fight Night. The event is going down in Las Vegas at the UFC APEX on October 2.

Misha Cirkunov (15-6)  has lost four of his last six fights since 2017. He last entered the octagon to face Ryan Spann earlier this year and lost the fight via TKO. Earlier Misha used to fight in the Light Heavyweight division but for this fight, he has moved down to the Middleweight category.

On the other hand, Jotko(22-5) was on a three-fight win streak till he faced  Sean Strickland in May 2021.  Jotko lost that fight via unanimous decision and will be looking forward to getting back on a winning track by defeating Cirkunov.

Cirkunov is a better athlete with a very powerful overhand. The Latvian looks to finish fights as soon as possible. He doesn’t let his opponents settle down by earlier strikes, mixing them with low Cirkunov has an average of 4.18 significant strikes per minute with an impressive accuracy of over 50 percent. He has a black belt in BJJ and his judo and wrestling background helps him in dominating his opponents. Cirkunov always looks for chances for takedowns and has a total of 8 career wins by submission. His intentions to finish the fight can be seen in the fact that the last of his 10 victories are finishes. His last decision win was in 2011. 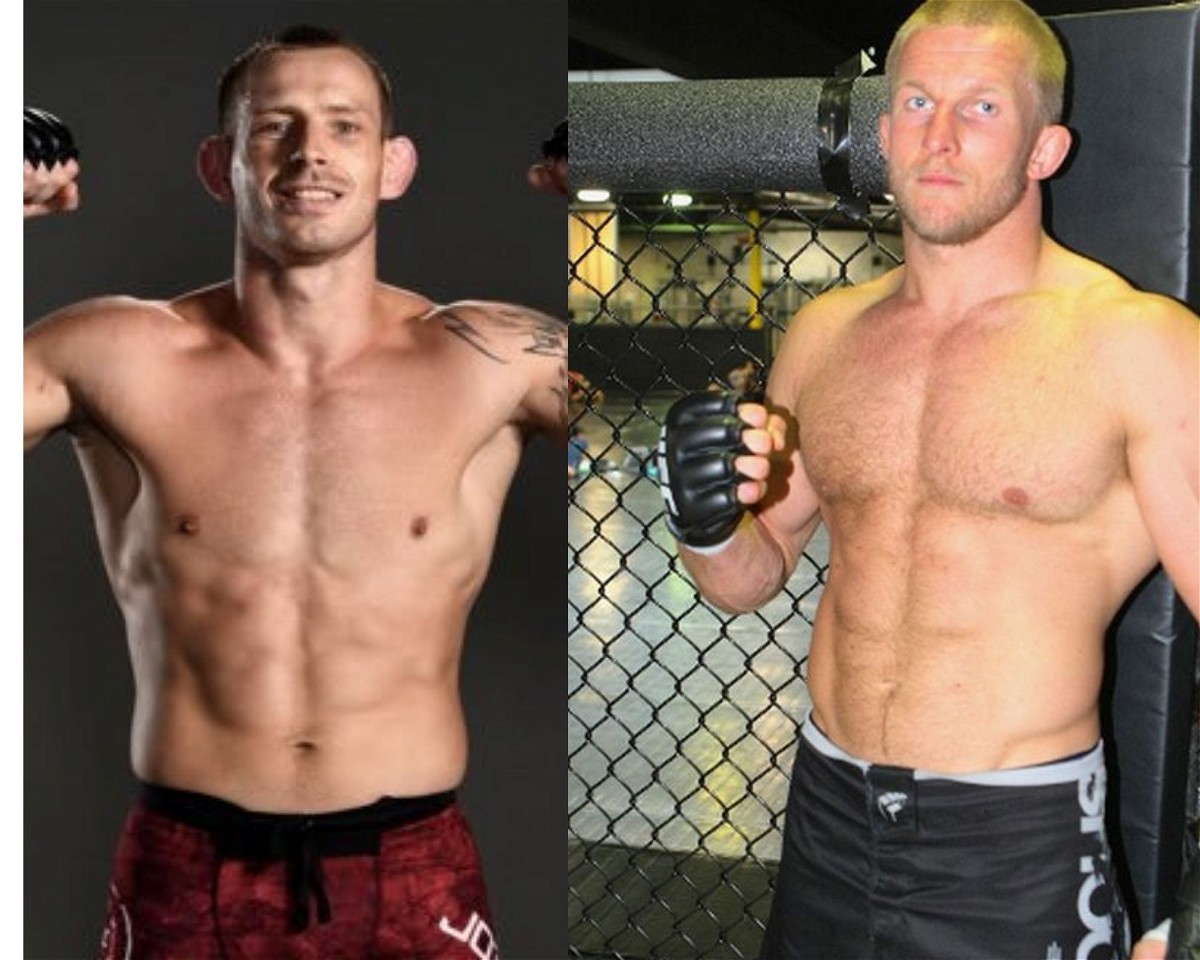 Jotko has a disadvantage over Cirkunov in terms of striking, averaging 2.94 significant strikes per minute with an accuracy percentage of 41 percent. But Jotko has impressive raw power and has been part of several long fights. Wrestling is something that Jotko won’t prefer but despite that, he goes for regular takedowns to tire the opponent. The Polish can go over 3-4 rounds without getting gassed out. Jocko’s Southpaw stance can create a tricky situation for Cirkunov.

Cirkunov has to try his best to finish the fight in the earlier rounds. He will be looking for regular takedowns to control the pace and open up chances for submissions. Jotko on the contrary will try to keep the fight on foot and depend on his striking to put Cirkunov on the back foot. But Cirkunov will most probably figure it out as he has fought similar fights in the past. It was an interesting fight with a tough call, but Cirkunov will take the win with a submission.