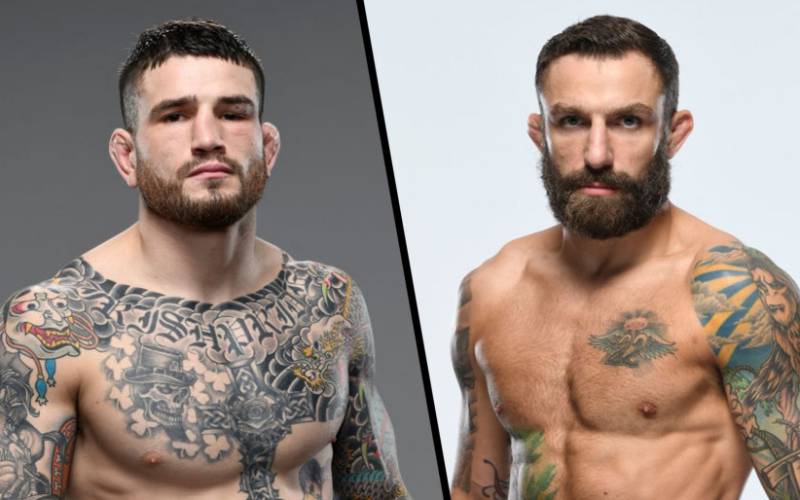 The co-main event of UFC Vegas 43 will be a thrilling Welterweight bout between Michael Chiesa vs Sean Brady. The match-up has the potential to be the Fight of the Night award. Here’s the breakdown and prediction for the fight.

Chiesa (18-5) is coming off of a loss against Vicente Luque at UFC 265 earlier this year. Before that, the fighter was on a four-fight win streak by defeating fighters like Diego Sanchez  Rafael dos Anjos, Carlos Condit. Currently, Chiesa is #6 in the UFC Welterweight rankings, and a win against Brady will give him opportunities to fight top contenders like Jorge Masvidal, Colby Covington, etc.

Brady (14-0) has fought a total of four times in the UFC and has an undefeated record. His last Octagon appearance was against Jake Matthews in March 2021, which he won via submission. Winning against a top ten ranked fighter like Chiesa can surely help Brady to get a better place in the rankings.

The fight between Chiesa and Brady is very even, with no fighter having a significant advantage over the other. Stylistically, the fight will be an all-out wrestling spectacle with both fighters doing their best to get over one another. Chiesa has had eleven submission victories throughout his career and will always look to close the distance and shoot for legs. Once he is on top, Chiesa’s main objective will be to keep putting on weight and control the fight to the end. 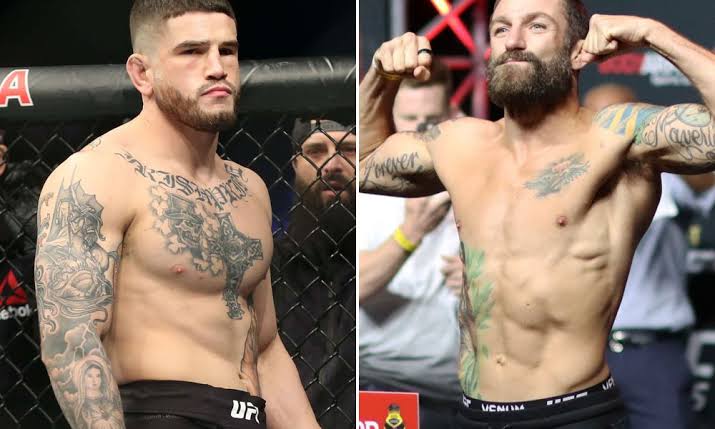 Brady is the more confident and young fighter in the bout. Sean has a great combination of solid boxing and an elite-level ground game. Hence, he will start off by putting as much pressure on Chiesa, and having a power advantage gives him the edge to land a knockout punch. If the fight goes to the ground, Brady will have more speed and control than Chiesa which will work in his favor.

With the probability of this fight taking place mostly on the ground, it will be hard for Chiesa to take on a younger and more dominant fighter like Brady.