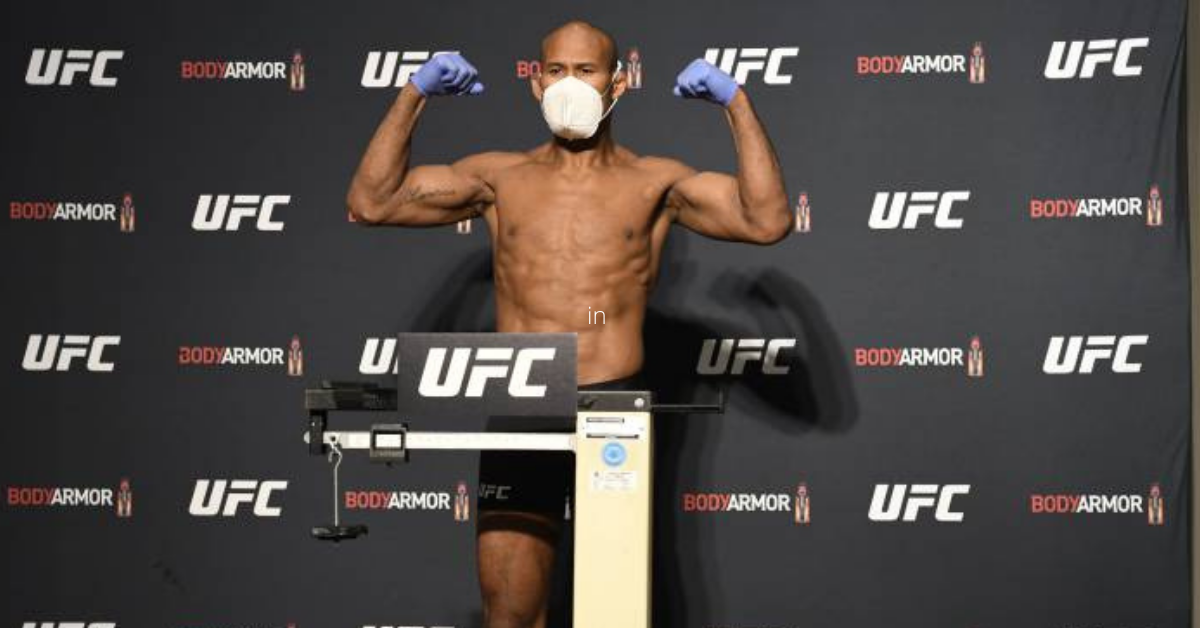 UFC President Dana White became the first sports promoter to successfully hold a sporting event amid the coronavirus pandemic in the United States. UFC 249 saw Tony Ferguson and Justin Gaethje go head to head against each other for the interim lightweight Championship. While there was a lot of criticism around the event, UFC managed to successfully pull an impeccable fight card for the fans stuck at home during the pandemic.

UFC continues to hold UFC PPV and Fight Night events with other sporting events also resuming action. However, there have been incidents where fighters have had to pull out of the fight due to coronavirus. UFC has so far implemented a great strategy and has managed to pull great events. The most crucial withdrawal because of coronavirus came in the main event of UFC 251. Gilbert Burns pulled out of his title fight against Kamaru Usman after he tested positive for coronavirus. 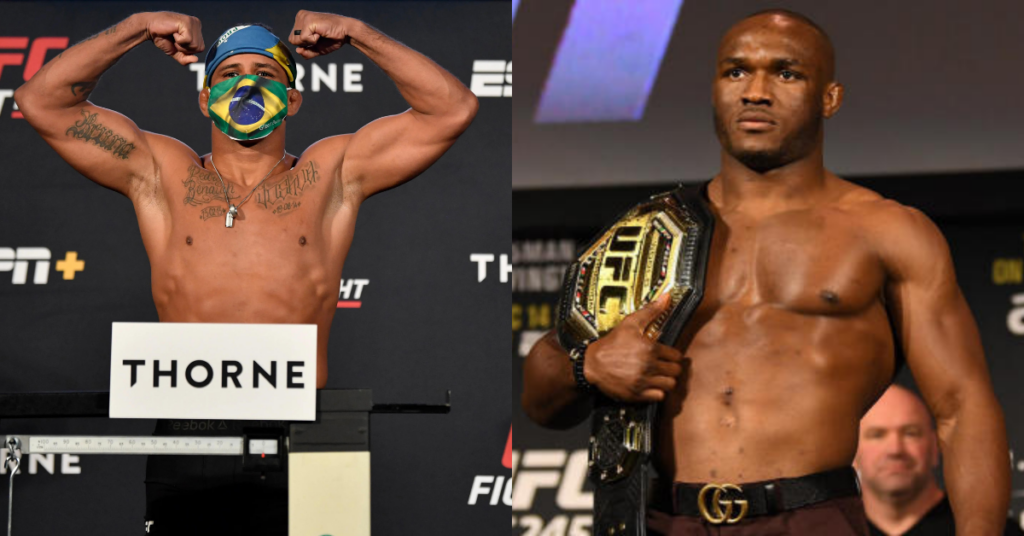 Gilbert Burns tested positive for coronavirus week before his scheduled title fight against Kamaru Usman for the UFC Welterweight Championship. Burns pulled out of the fight and is currently waiting for another opportunity for the title belt. Kamaru Usman and Jorge Masvidal accepted a short notice fight for the Welterweight Championship at UFC 251. Usman picked up an impressive unanimous decision, and successfully defended his title belt for the second time in a row.

Jacare Souza has tested positive for COVID-19. Here's what I was told. pic.twitter.com/3RtslcL6rf

Ronaldo Souza was the first fighter who had to pull out of his fight against Uriah Hall at UFC 249. Ronaldo Souza doesn’t have a fight announced right now. Uriah Hall will take on Anderson Silva next. Hall was scheduled to face Yoel Romero, however, the bout fell apart after Romero pulled out due to injury. UFC 249 was the also first event that took place after the global pandemic put a halt on all sporting events across the world.

Matt Frevola was pulled out from the June 20 card after he testes positive for coronavirus two days prior to his fight. Frevola was scheduled to take on Frank Camacho. Frevolla is on a two-fight win streak and could be looking at fighting a top-10 opponent next. With another victory, Matt Frevola could look to send a notice across the entire Lightweight division.

Ion Cutelaba had to pull out of his rematch against Magomed Ankalaev at UFC 252 after he tested positive for coronavirus. In the first fight, Ankalaev picked up a controversial TKO win over Ion Cutelaba. While Cutelaba appealed his loss, the decision continues to remain the same. However, UFC decided to go with the much-deserved rematch between both the fighters. 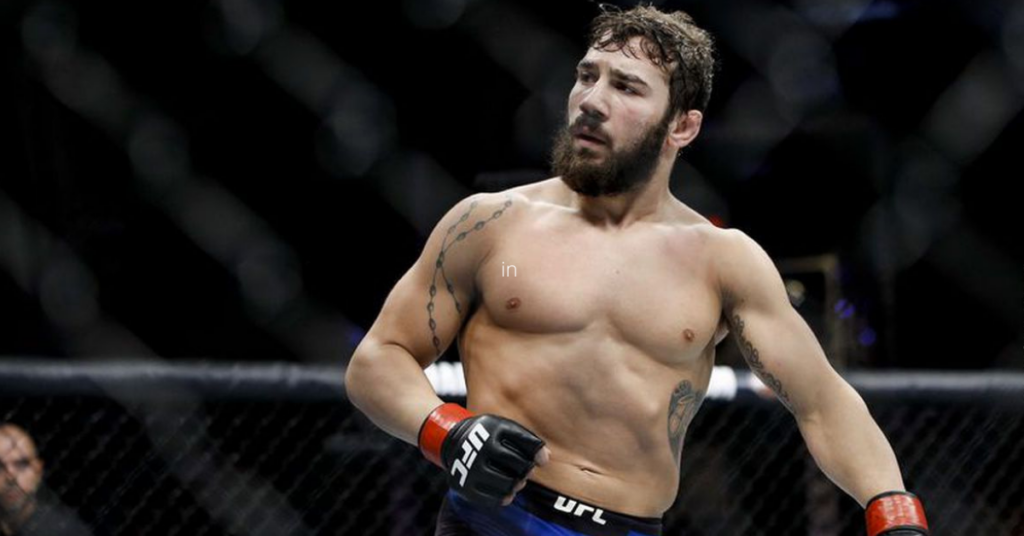 Jimmie Rivera remained out of competition in early 2020 after testing positive for coronavirus. However, Rovera made a quick recovery and fought Cody Stamann in his last fight. Rivera picked up an impressive unanimous decision win and will look to send a notice to the Bantamweight division with a win in the next fight. Recently, Marlon Vera called him out after picking up a spectacular TKO win over Sean O’Malley at UFC 252.