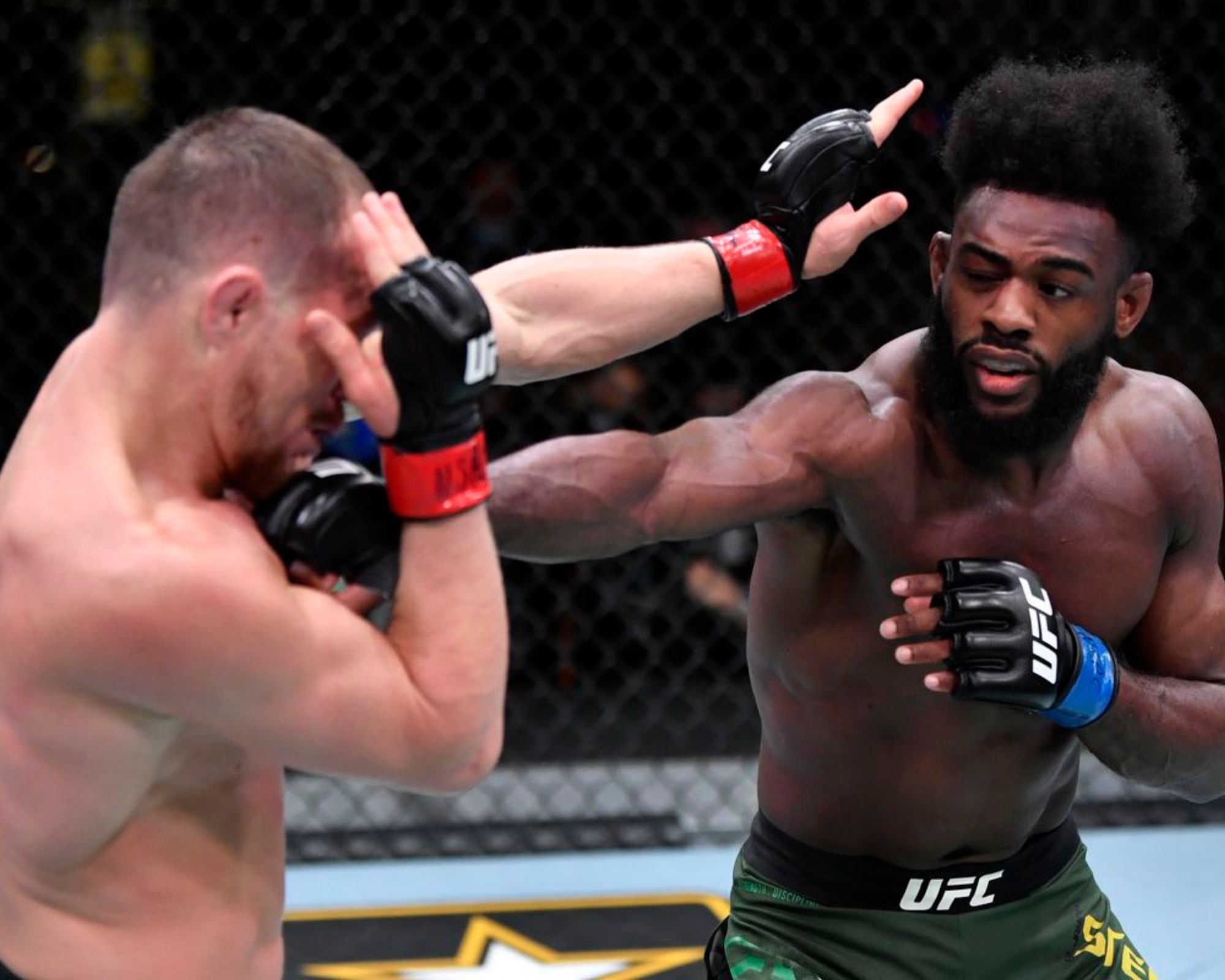 Sterling took this opportunity to diss Petr as he was previously accused of ducking Yan. However, recently news came out unofficially that their fight is going to get postponed yet again another time. While validating the veracity of the rumors Sterling said in his podcast the weeklyscarps:

Nevertheless, the funkmaster is hoping that the fight is scheduled as soon a possible. So that title can get unified and the people can “see who is the real guy“.

The saga of canceled bouts between Petr Yan and Aljamain Sterling:

This is not the first time that their fights are getting postponed. Both the fighters have experienced the same previously for different reasons. When Petr Yan was about to defend his title against Aljamain Sterling at UFC 256, he decided to pull out of the fight for some personal reasons. 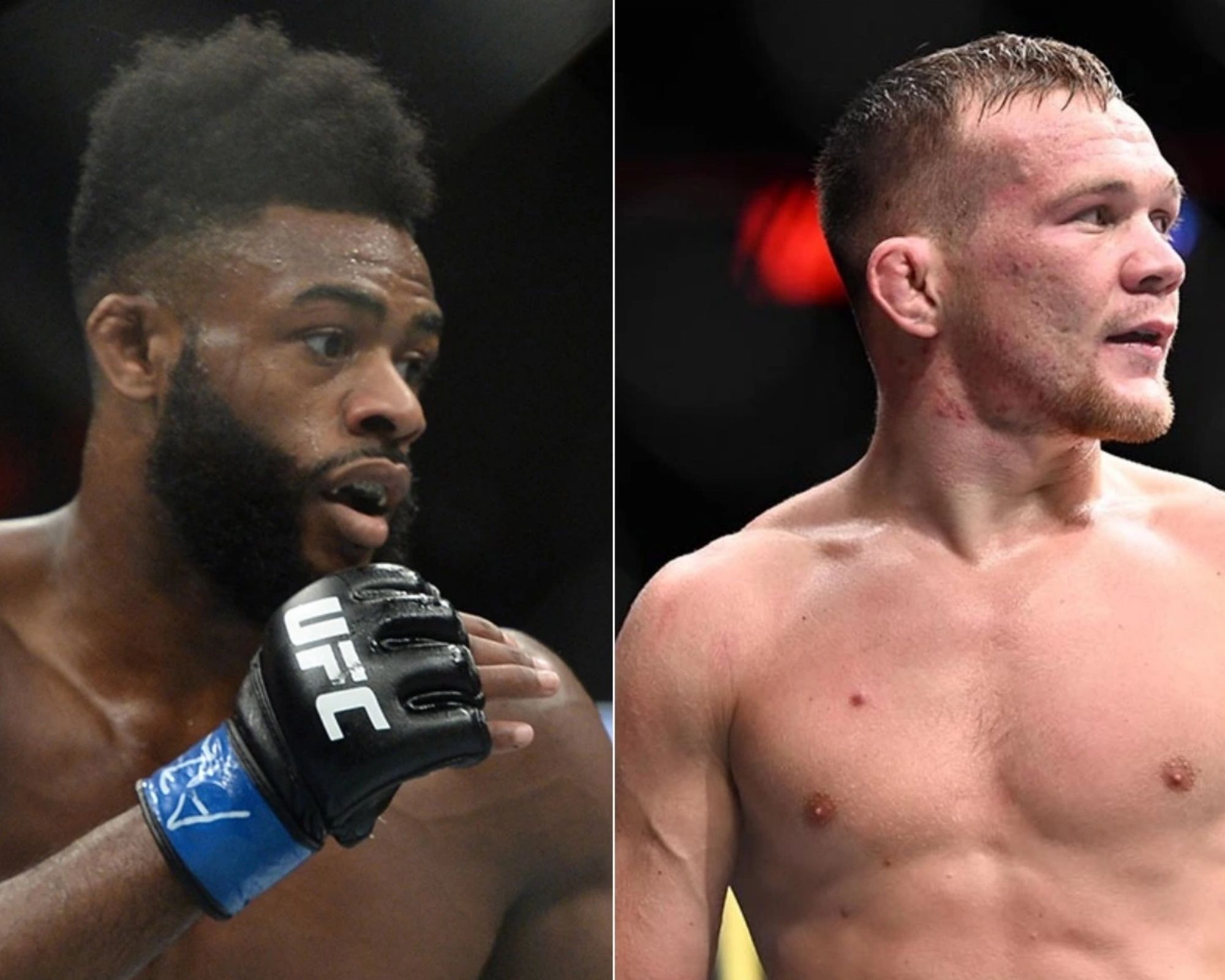 However, Sterling got his opportunity at UFC 259 and won the title via DQ due to an illegal knee by Petr Yan. This created a lot of controversy around the fight world.  Many thought Sterling could have continued to fight since he wasn’t severely injured also because Yan didn’t hit him intentionally.

Nevertheless, he became the champion. But, when sterling had to defend his title against Yan, a lingering neck issue forced him to pull out of the fight.

This is the third time the fight is about to get postponed for both the fighters. Fight fans can only hope for Yan to get vaccinated as early as possible so that they won’t have to wait much for this amazing fight.