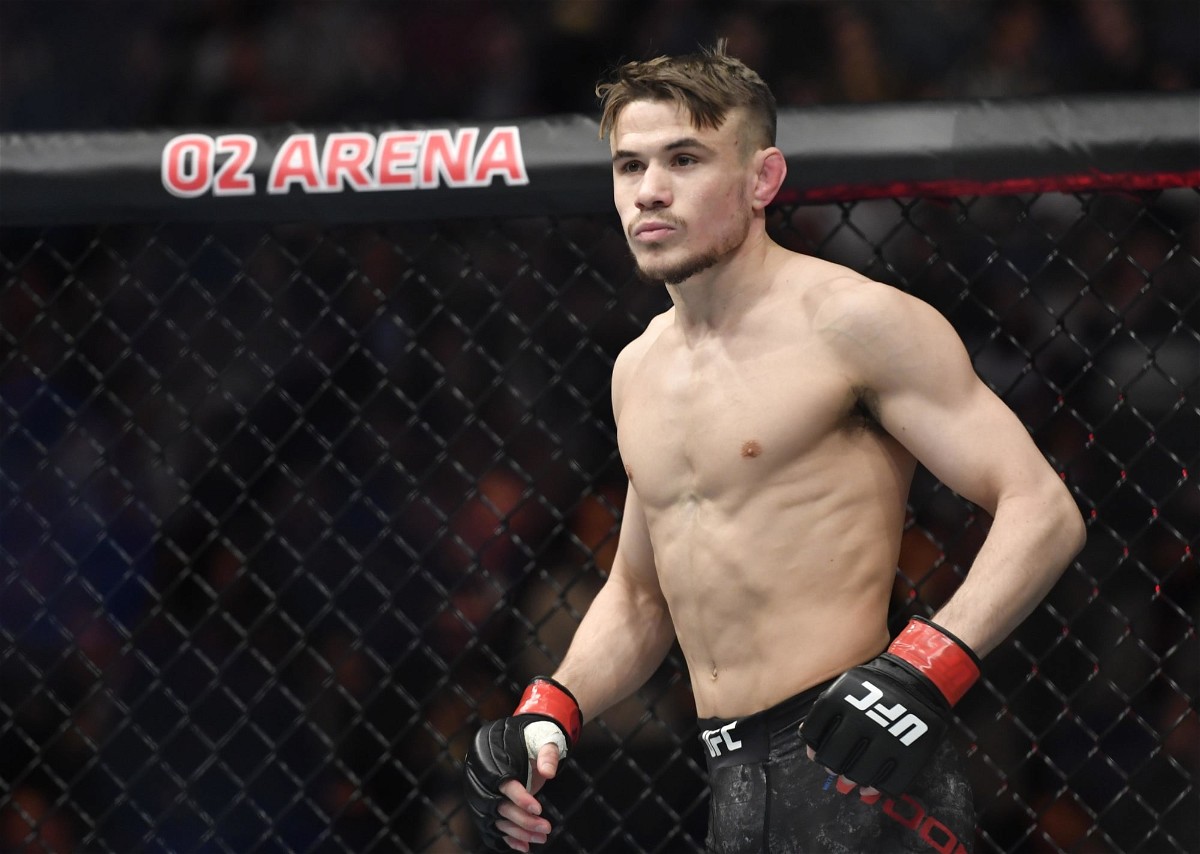 In the preliminary card of the UFC London: Volkov vs Aspinall, the British fighter Nathaniel Wood takes on the American native Vince Morales in a Bantamweight showdown.

Wood was scheduled to face Jonathan Martinez in September 2021 but the British fighter known as “The Prospect” was forced out of the bout for undisclosed reasons. The year prior, Wood went 1-2 across three fights, losing via TKO against John Dodson before bouncing back with a decision win over John Castaneda. He finished out the year in a losing effort against Casey Kenney.

American fighter Vince Morales is riding a two-fight winning streak after an impressive knockout victory over Louis Smolka in December 2021. He would be looking to start off his 2022 campaign with a win over Wood.

Wood is an exciting fighter with well-rounded attributes. Perhaps the best attribute which goes understated is his ability to combine athletic movement with effective, fluid kicks out of the orthodox stance and when Wood fights against southpaws, he frequents inside leg kicks and up kicks while mixing in a quick switch kick to land to the outside of the opponent’s leg.

Morales employs a heavy boxing style in the octagon. This style allows him to have nice, tight boxing combinations after pressuring his opponent. The consequence of this style is twofold: first, the style inherently demands a heavy lead leg which opens up the opportunity to have his calf kicked quite easily and with damage; and second, the wider stance opens up the opportunity for his opponent to secure a single-leg takedown attempt.

This fight is a tremendous matchup testing Nathaniel Wood’s fight intelligence. And if Wood stays patient, he will elect to utilize his movement and frequent kicks to keep Morales at bay.