BREAKING: Yoel Romero Pulls Out of the Fight Against Uriah Hall 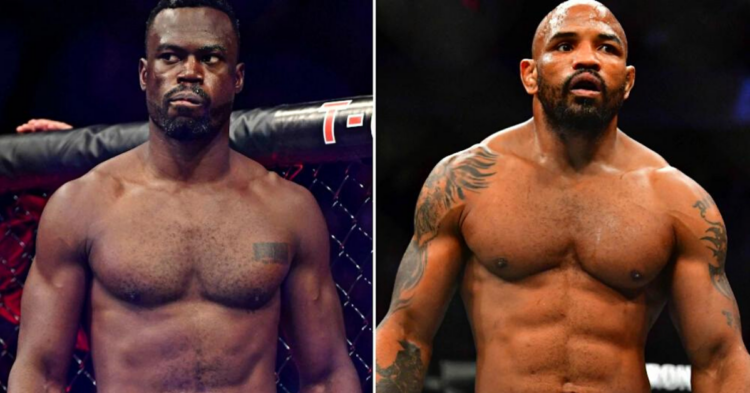 Yoel Romero fought the UFC middleweight champion, Israel Adesanya in his last fight. Though fans were expecting a barn burner between these two middleweight elites the fight turned out to be a rather boring one.

Yoel Romero did not take the fight to the champion and Israel Adesanya played a smart fight to defend his belt. After a ton of criticism from fans and UFC president, Dana White, Romero’s future was in question until his fight against Uriah Hall was announced.

Yoel Romero was scheduled to take on Uriah Hall in the co-main event of the next Fight Night. It was a brilliant fight for Yoel Romero coming off a loss against an elite striker such as Israel Adesanya. 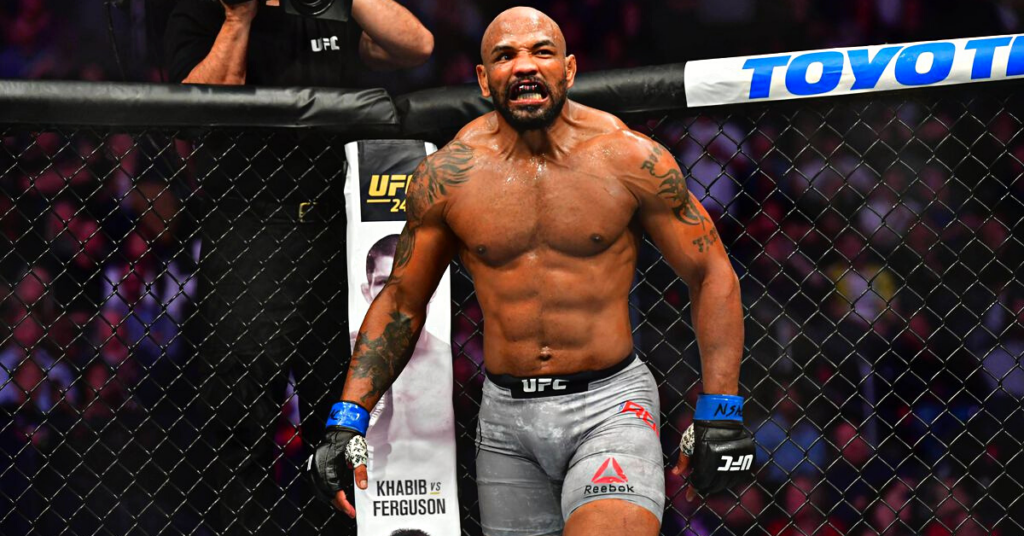 Though Uriah Hall is coming off two impressive wins and a new gameplan Yoel Romero is way more dangerous inside the octagon. Hall is one of the most dynamic strikers in the division and has the ability to trouble someone like Yoel Romero. However, Romero’s explosiveness and power could have been a nightmare for Hall.

Fans were expecting a cracker of a co-main event in a matter of two weeks. However, the fight has fallen apart as Yoel Romero has pulled out of the fight due to unknown reason.

As reported by BJ Penn, the co-main event of the Fight Night on August 22 is in jeopardy now. However, UFC is looking for a replacement for Uriah Hall.

Who should replace Yoel Romero?

Now there are some great opponents for the replacement of Yoel Romero. And on the top of that list, the name of Derek Brunson should be there. 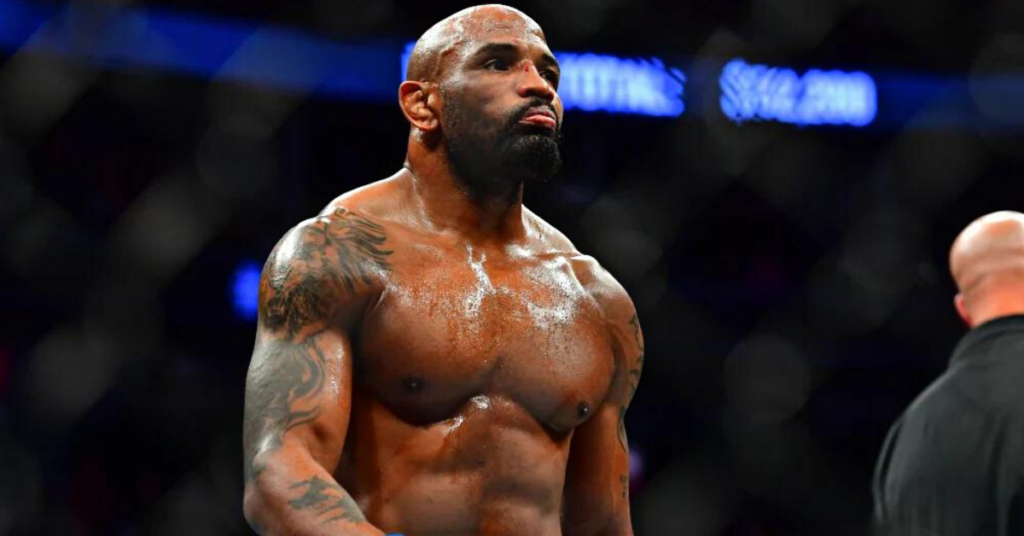 Derek Brunson is coming from a massive win over the rising star of the division, Edmen Shahbazyan. And if he can turn things around on short notice and secure one more win then he will have some serious momentum in the division. They have fought each other once. And a rematch between the two makes sense for the co-main event of August 22 card.

OFFICIAL: Paulo Costa vs Israel Adesanya for the main event of UFC 253

Besides Derek Brunson, Jack Hermansson is another exciting matchup for Uriah Hall. Hermansson is coming off a quick victory over Kelvin Gastelum. Hermansson has accepted short notice fight before and he has come on the winning side even against tough opponents such as Jacare Souza. If Hermansson can do it again then a title shot won’t be too far away for Jack Hermansson.