UFC 273 took place last Saturday, April 9 inside VyStar Veterans Memorial Arena in Jacksonville, Florida. In the aftermath of the event, there have been a few key changes to the rankings of Khamzat Chimaev, Alexander Volkanovski and Aljamain Sterling.

The most significant shuffle in the rankings took place in the welterweight division. Khamzat Chimaev has broken into the Top 5 as expected after beating Gilbert Burns at the PPV last Saturday. Ahead of the event, Chimaev held the ranking of no. 11 in the division whereas Burns was ranked no. 2.

After the updated rankings today, ‘The Borz‘ has jumped 8 spots to hold the 3rd spot. While Burns dropped down two spots and is now the 4th ranked welterweight. Leon Edwards is at no. 2 currently and Colby Covington is at the no. 1 spot. The top 5 are rounded out by Vincent Luque who is at no. 5 now.

Chimaev already has a potential new opponent on the horizon. UFC president broke the news that he wants Khamzat to go up against Colby Covington next. Dana White is looking to make it the main event for an upcoming card on ABC.

Other significant changes in the rankings after UFC 273 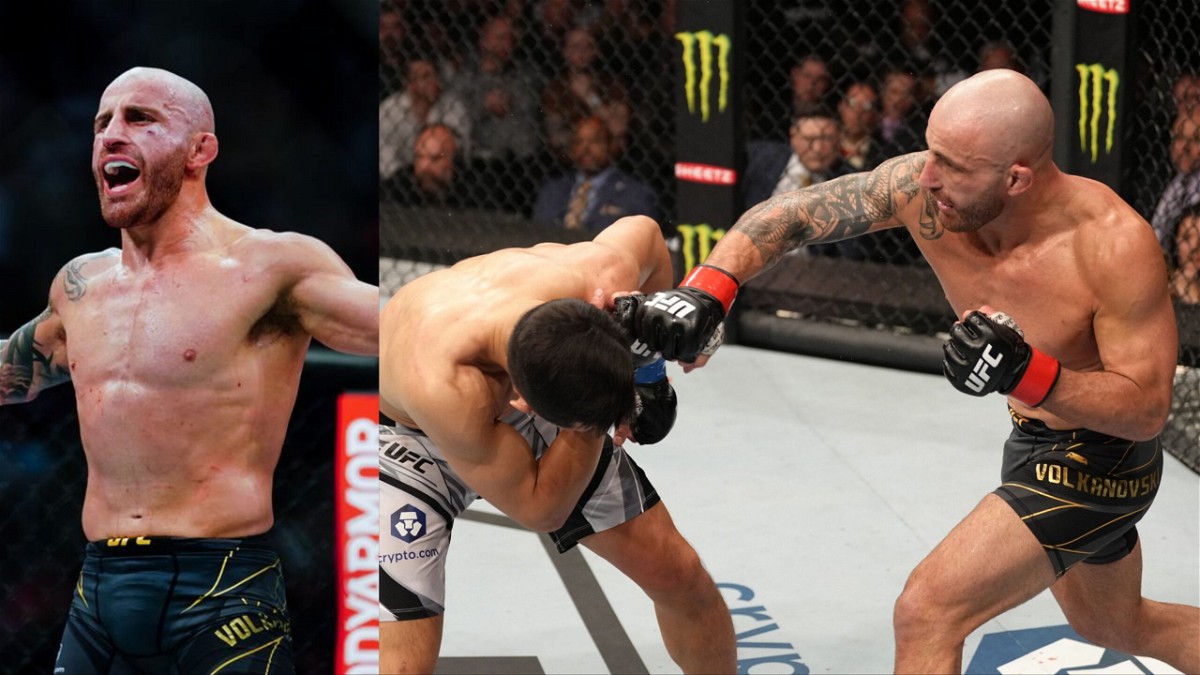 In the 145lbs division, The Korean Zombie moves down to the 5th position after the loss to Volkanovski as Calvin Kattar takes his place no. 4. The champ may find himself matched up with Max Holloway once again as the fight was cancelled the last time around. With Holloway fully fit and ready to go, the trilogy fight can be targeted for later this year.

The Bantamweight champion Aljamain Sterling wants to fight TJ Dillashaw next. Following his surprising victory against Petr Yan, Aljo called out TJ in a profanity-filled post-fight interview. With the boss Dana White on board, fans can expect this fight to be made sometime soon.