UFC Star Conor McGregor Doubles Down on His Retirement 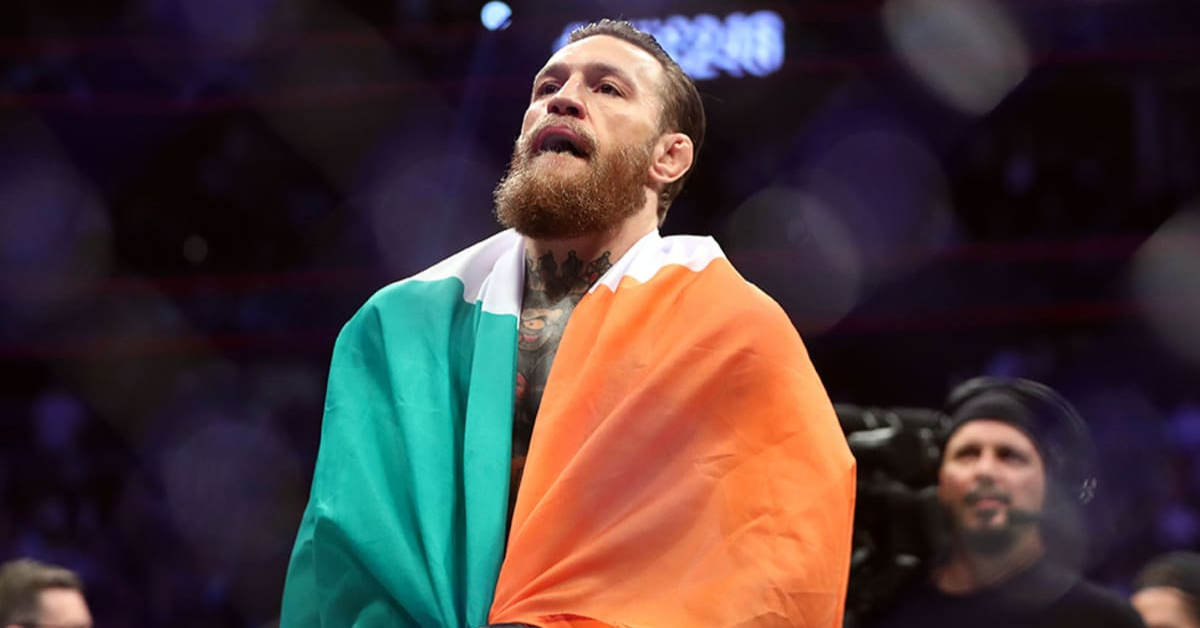 What’s next for Conor McGregor? A question that has been bothering millions of UFC fans all around the world ever since he has announced retirement. This is not the first time Conor McGregor has let the world know he is retired. But the reason for this call of Conor was different from the previous reasons.

On previous occasions, Conor McGregor played the retirement card because he wanted some leverage during the negotiations with UFC. But this time, McGregor retired because UFC was unable to offer him fights. After Justin Gaethje won the interim title, McGregor called out UFC to make a fight between Gaethje and him.

However, Dana White made it clear that Gaethje will fight for the undisputed title next against Khabib Nurmagomedov. And the winner of that fight will face Conor McGregor.

But that was not enough for the Notorious One as it would lead to a long period of inactivity for him. And that’s why Conor announced his retirement. Now the majority of the MMA fans believe that Conor will make his comeback. However, the recent post from McGregor will certainly bother his fans. McGregor teased the fans by reconfirming his retirement announcement. 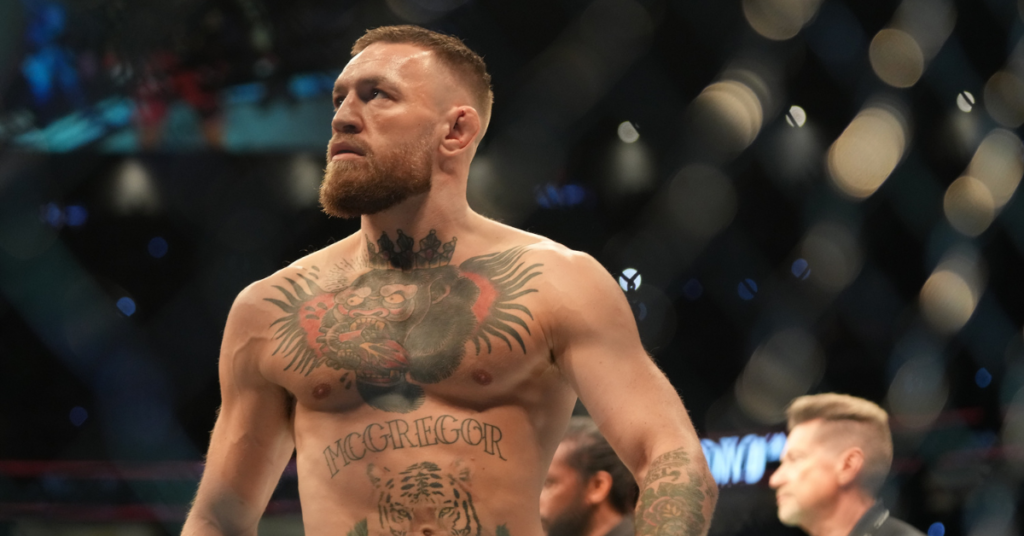 Will Conor McGregor move up to welterweight?

Conor McGregor has done it before and it’s very possible that he will move up to welterweight for a big fight. And there are a couple of fights that would certainly interest the Notorious One.

There is always the big trilogy with Nate Diaz on the table. Even though Diaz is coming off a loss against Jorge Masvidal, this trilogy will always get the fans’ attention. Besides that, there is a huge fight with Jorge Masvidal. And a win over Masvidal can lead to a title shot at welterweight division for McGregor.

Both Jorge Masvidal and Nate Diaz are coming from a loss, but fans will watch a fight between McGregor and either of the two fighters any day.

But the double champ does what he wants. The fans will have to wait to find out what Conor McGregor does next.