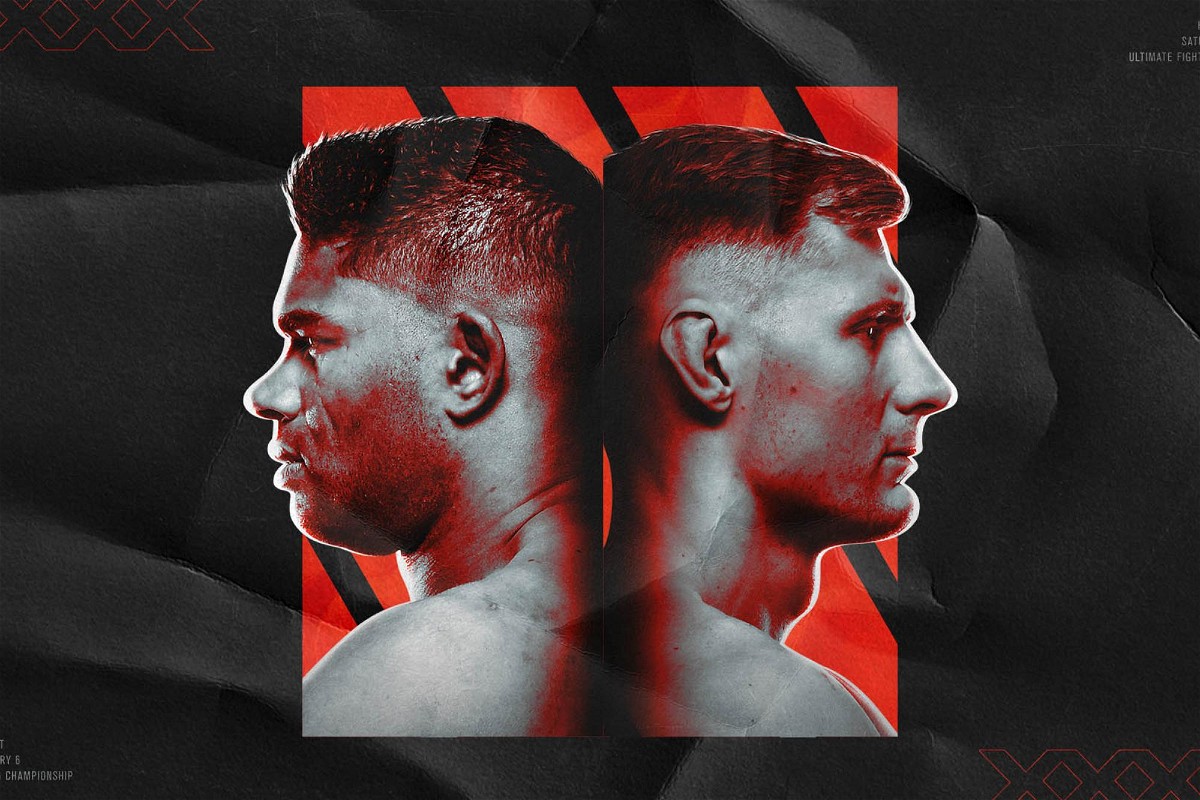 The first event of February is just a few hours away and everyone is just getting impatient to know the names to emerge victorious. It may not seem like that, but this event is quite an important one. Headlined by a heavyweight bout, this event might very well pave the way for the future title contenders in the heavyweight division. On the other hand, the co-main event features #2 bantamweight Cory Sandhagen and veteran Frankie Edgar. If Sandhagen manages to beat him, then he’s surely in the line to fight for the belt after Aljamain Sterling. 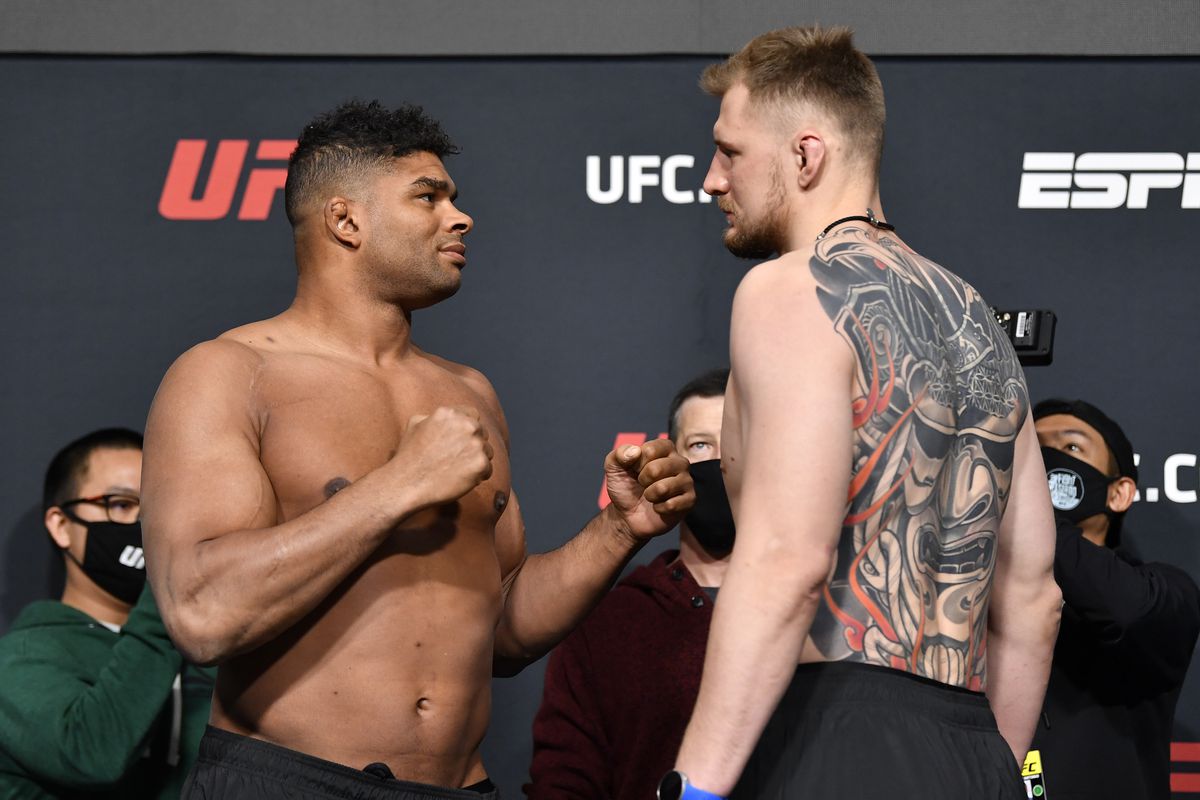 They Are Excellent Matchup For Each Other

Overeem is a former kickboxer in K-1 and one of the most complete fighters in the history of the division. In contrast to Overeem, Volkov is mostly a standup fighter with 21 KOs out of his 32 victories.

First talking about The Demolition Man, he’s a true veteran of the sport. Starting off as a kickboxer, he’s a former K-1 World Grand Prix Champion. His legacy was further cemented when when he became one of the only 2 to hold belts in kickboxing and MMA simultaneously.

With 66 fights under his belt, 47 resulted in victories. As A Muay Thai kickboxer, no one throws better knees to the opponent’s body as he does. With 11 of his 25 KO/TKO victories coming off as a result of the involvement of his knees, he’s something not to mess with. He’s a nightmare in the clinch. Plus his body an leg kicks are devastating as well.

Talking about the younger man, Volkov is also predominantly a kickboxer and one of those people who exhibited the effectiveness of Karate in MMA. Out of the 32 times he emerged victorious, he knocked out 21 of them. Thought these figures might seem great, they might be nightmarish for them who have to face him.

On the ground, Alistair Overeem seems to have a clear edge over Drago. The Dutch is considered the best grappler in Europe. And the deadly weapon up his sleeve is just a simple guillotine. But, he executes it with such perfection and strength, that it becomes sharp on his opponent’s necks like a real guillotine. So, if you think you can protect yourself from Overeem’s kicks and knees by taking him on the ground, then you’re as good as dead.

On the other hand, the Russian has just 3 wins coming from submission and twice he failed to protect himself from getting tapped out. So, he needs to keep the game going on their feet or else he might end up sleeping in the octagon. But, his Jiu-Jitsu credentials will surely help him on ground and doing takedown defenses.

Also read: “It Was Disheartening”- Michael Chandler Opens up on a Potential Fight With Dustin Poirier

This is the most important parameter to compare fighters. Overeem is 4-1 in his last 5 fights with all coming from KO. His only loss came against late KO against Jairzinho Rozenstruik who finished him in the last moments of the fight. All of his opponents were ranked. 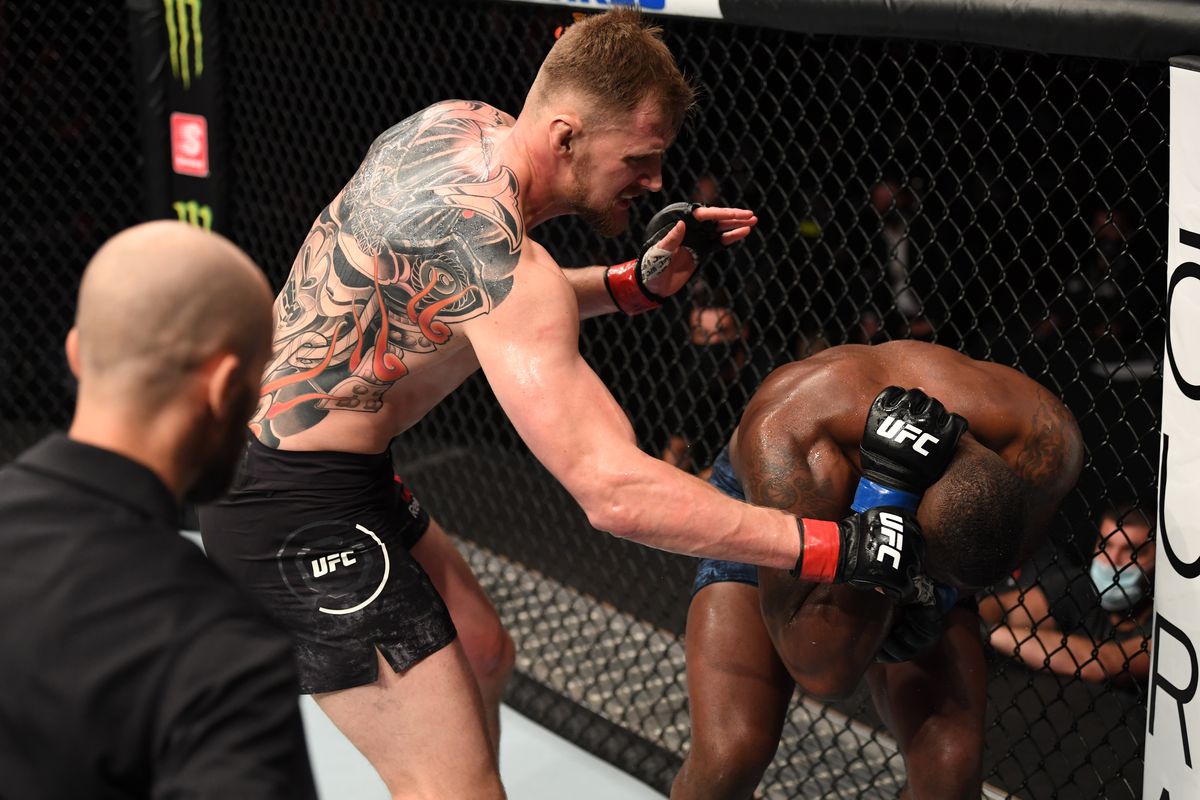 Alexander Volkov is 3-2 in his last 5. Winning 2 via knockout and one based on judges’ scorecards, Greg Hardy was his only unranked opponent.

Comparing both fighters based on these aspects, The Demolition Man seems to be the favorite. But, he’s 40 years old and past his prime but Volkov is just 32. So, who knows he might end up pulling one of his biggest career wins in his prime. Let’s see if Overeem wins or Volkov manages to defeat the gatekeeper to earn his position in the top 5.

Let’s know in the comments section down below who do you think will win- Alistair Overeem or Alexander Volkov.