Ryan Spann vs Misha Cirkunov takes place in the co-main event of UFC Fight Night: Leon Edwards vs Belal Muhammad. Both Ryan Spann and Misha Cirkunov are up-and-coming contenders in the light heavyweight division. However, they have been unable to stack some big wins in their UFC career so far.

However, this is a co-main event of a fight night and both of them will have an opportunity to make a statement in the light heavyweight division.

Ryan Spann is coming off a knockout loss to Johnny Walker. However, that he was very close to winning the fight against Walker until he got clipped with some haymakers. And that might be a factor coming into this fight against Misha Cirkunov.

However, Spann was on an 8 fight win streak before his loss to Walker and has some big wins in UFC. He is not a wizard in striking but his knockout power can be trouble for his opponents. He has a huge reach in the light heavyweight division. But, so far he has not looked like a high-caliber striker.

His takedown defense is not as good as some of the top-ranked light heavyweights. Devin Clark and Luis Henrique were able to outwrestle him.

Misha Cirkunov is certainly the more technically sound fighter in this matchup. Cirkunov is a better wrestler and a striker. However, the power of Ryan Spann can cause some trouble for Cirkunov. 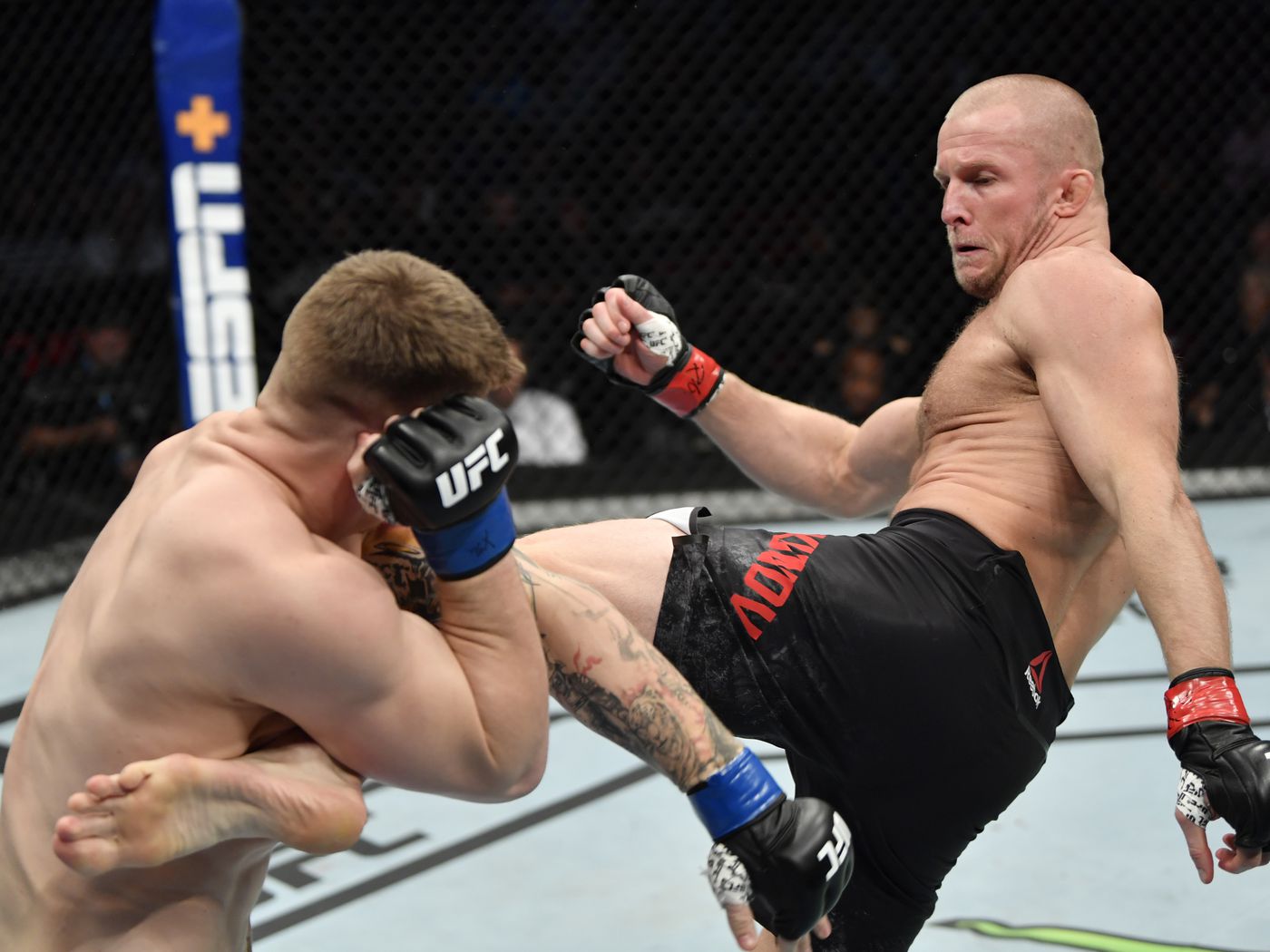 His losses in UFC are against fighters such as Glover Teixeira, who is fighting for the title next, and Volkan Oezdemir. He also suffered a KO loss to Johnny Walker. But to be fair that flying knee would have knocked out most of the light heavyweights in UFC.

Ryan Spann vs Misha Cirkunov is a tough fight to predict. On the paper, Ryan Spann looks like the favorite going into the fight. He has been the active guy and has fought twice in 2020. But, Cirkunov’s last fight was in September 2019.

However, Cirkunov has more tools when compared to Ryan Spann. He will be able to outwrestle Spann considering Spann’s performances in the previous fights. The threat of being KOed will be there but Cirkunov should be able to close the distance and do some serious damage in the pocket or against the cage.

Misha Cirkunov is likely to get the job done via submission in the early rounds.