Kevin Holland takes on Derek Brunson in a highly anticipated middleweight matchup in the main event of UFC Vegas 22. Holland is riding a 5 fight win streak at the moment and is arguably the most exciting rising contenders in UFC.

On the other hand, Derek Brunson is also on an impressive win streak after losses to Israel Adesanya and Jacare Souza back in 2018. Brunson is coming off a huge win against Edmen Shahbazyan, who was on a tear in the division until he faced Brunson.

Derek Brunson is 37 years old and very likely this is going to be his last run in the division to get a title shot. On the other hand, Kevin Holland is still young in the game and he will enter the octagon to make a statement and climb up the ladder. A new kid in the yard vs the old guard, that’s what this fight seems like. But who takes the W on Saturday night? Let’s find out.

Holland is the favorite going into this fight and rightfully so. Holland is a much better striker than Derek Brunson. Kevin Holland has an unorthodox approach to his game and he brings chaos every time he fights in the octagon.

However, he is very precise and he knows how to deal with high pace and high volume situations. The way Holland picked apart Buckley who was throwing bombs at him was nothing but spectacular. Holland has some nasty leg kicks and we can expect him to start chopping Brunson’s leg since the get-go.

Though Kevin Holland is a threat on the feet underestimating Brunson won’t be a smart move. There are times when Brunson has delivered terrible performances. However, he is always moments away from shutting the lights out of his opponents. He outclassed Yoel Romero in striking until the final moments of the fight. He knocked out Uriah Hall, who is a terrific striker. He arguably beat Anderson Silva as well.

Brunson has put a lot of his opponents in trouble with brutal head kicks. In his last fight against Shahbazyan, he attacked the body beautifully. However, Brunson does not aim to land heavy shots early in the fight and that’s when Holland can do some serious damage.

Kevin Holland will be looking to finish the fight early. We have seen Holland gas out as the fight goes on. Though he has clearly improved on it, the wrestling-heavy approach of Brunson can test Holland’s gas tank in the fight. So it will be wise for Holland to do some serious damage in the first two rounds.

Derek Brunson is one of the best wrestlers in the middleweight division. He was manhandling Yoel Romero in the wrestling department. However, he was not able to do much damage against Romero once he got the takedown. 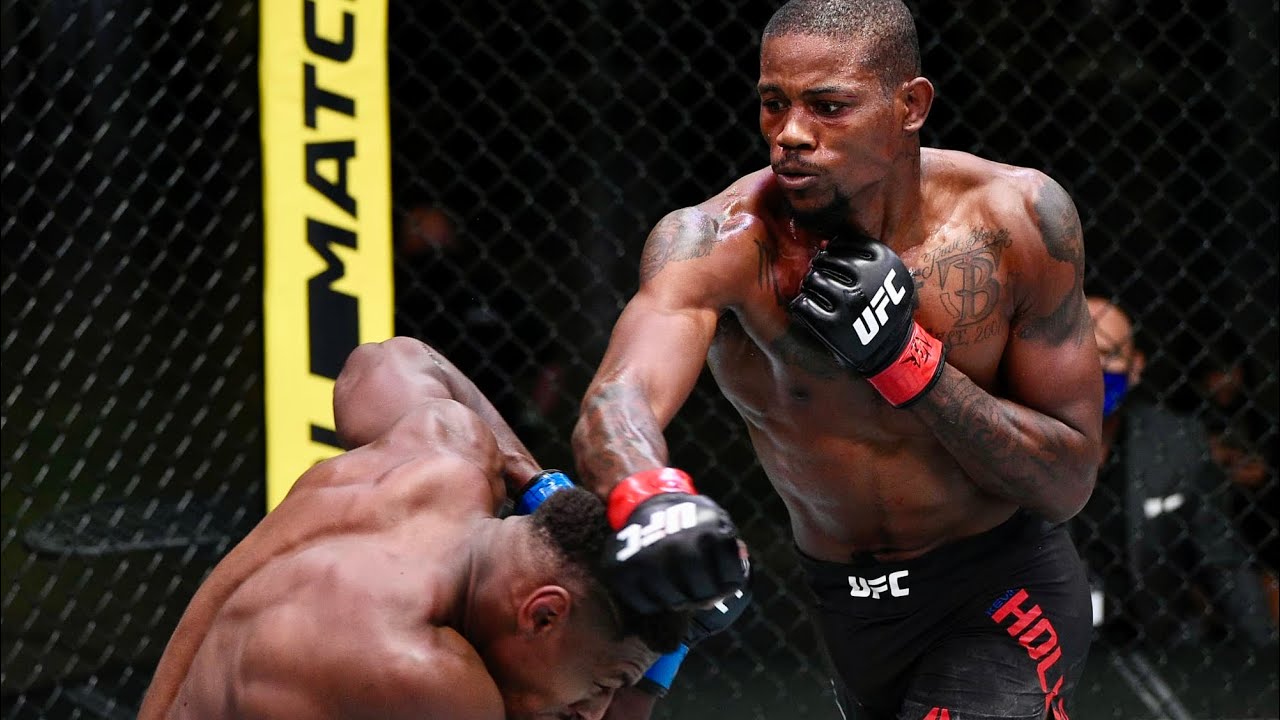 Holland has not impressed the fans with his takedown defense in the past but he is improving fight by fight. And he is lethal on the ground as well. He has a solid grappling game and can put the experienced Brunson in trouble on the ground. And let’s not forget that he knocked out Jacare Souza off his back. So even if the fight goes to the ground, Holland is still a threat to Brunson who has been knocked out quite a few times in his career so far.

Derek Brunson is a threat. On his best day, he can put the top middleweights in a lot of trouble. And his last fight showed a lot of improvements in his gameplan. However, Kevin Holland is going to win this fight via TKO inside round 3. The longer the fight goes, Brunson will have more advantage. 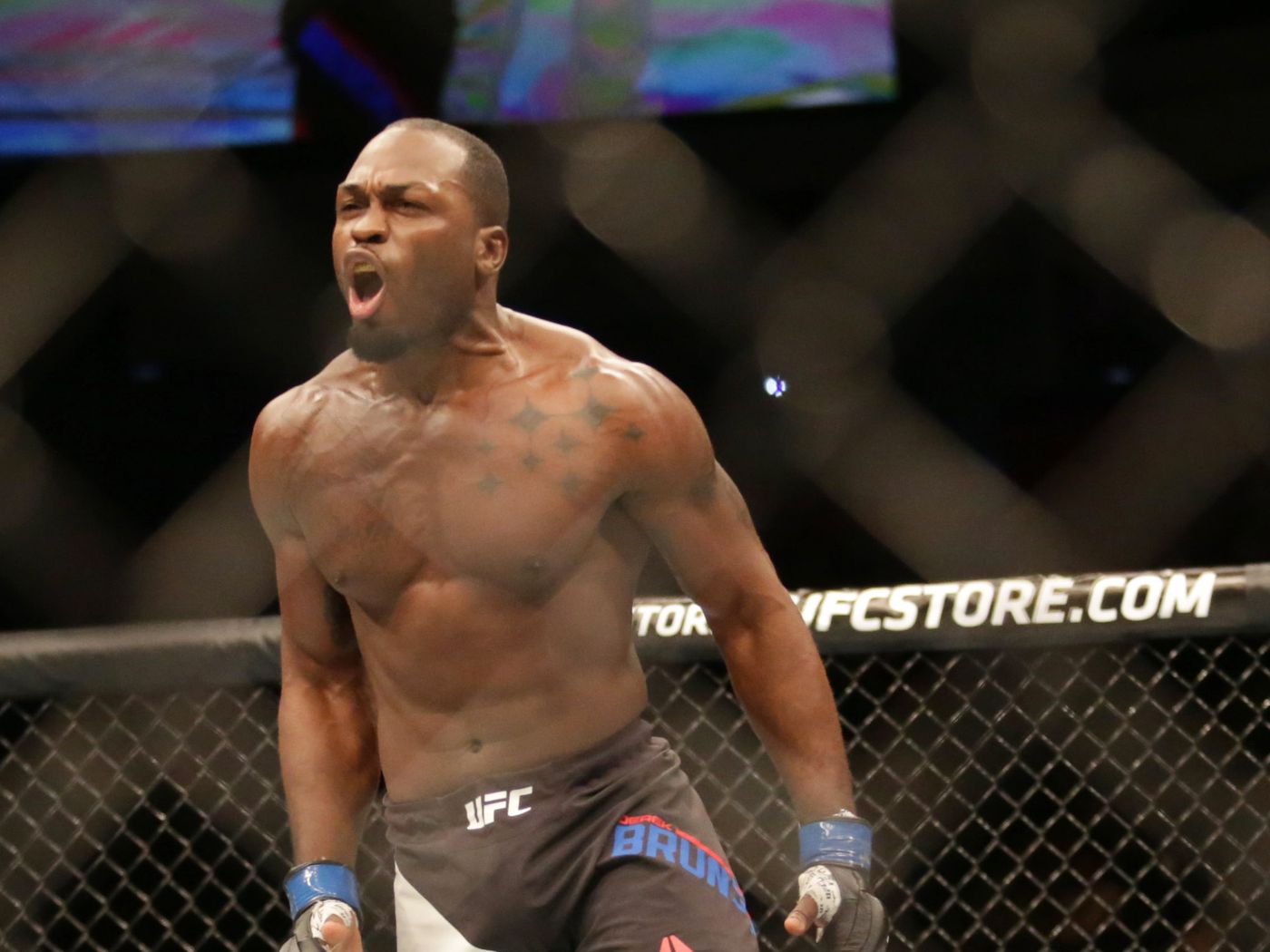 But, Holland is going to showcase that he is a better striker than Brunson. The fight will eventually go to the ground and it will be crucial how Holland deals with the ground game of Brunson. But, Holland is not a rookie anymore on the ground and can defend himself against Brunson with his nasty elbows, power punches, and submission attempts.

Holland’s accuracy and volume will be a lot for Brunson early in the fight and we can expect another finish from Kevin Holland this Saturday.