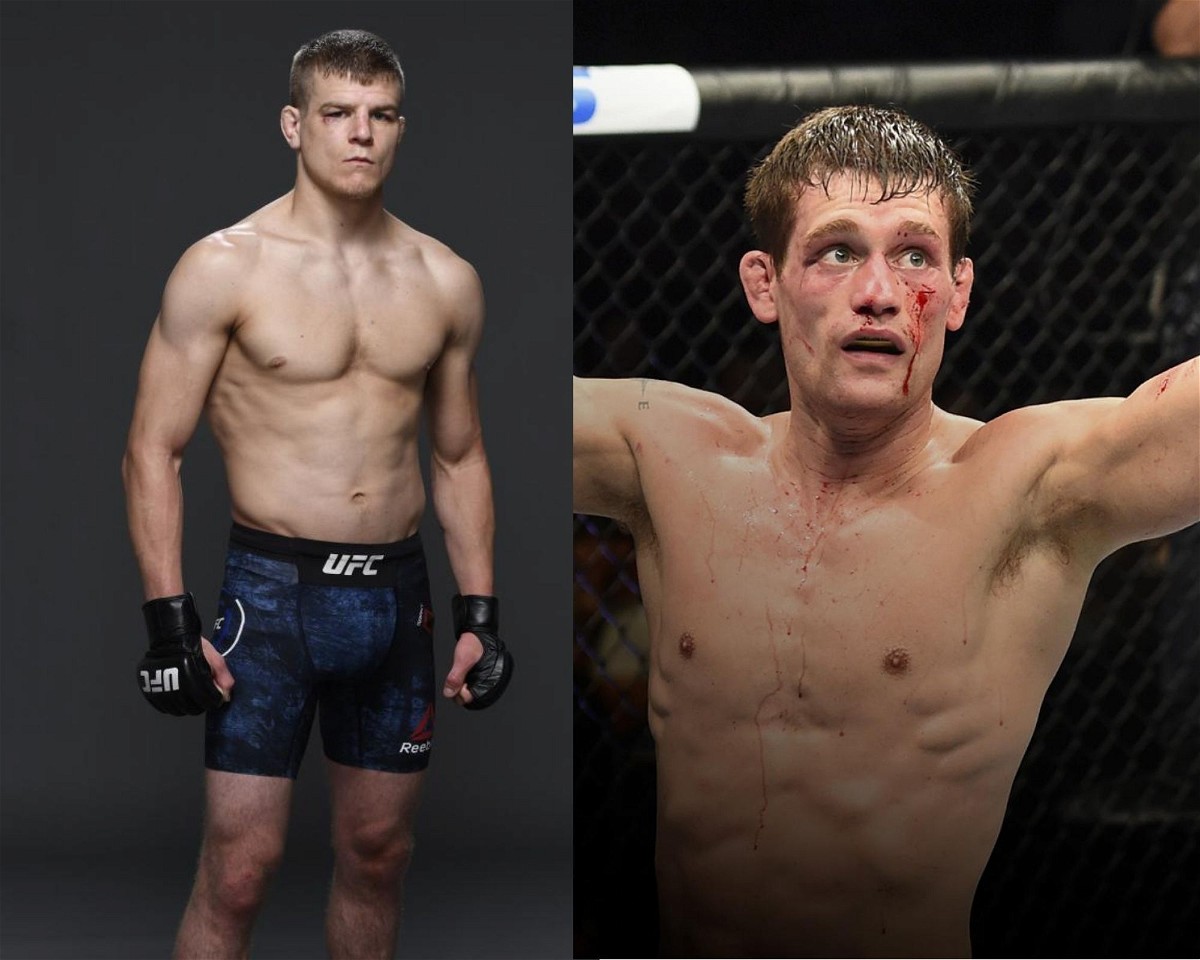 UFC Fight Night: Costa vs Vettori will take place this Sunday inside UFC APEX in Las Vegas, Nevada. The whole fight card is stacked with interesting fights that will take the excitement to the next level. One of such fights would be the co-main event between Grant Dawson and Rick Glenn. Both the lightweights will take on each other for the first time and will be looking forward to getting a win.

Dawson (17-1) will be coming to the fight with an eight-fight win streak. His last Octagon appearance was in March 2021 against Leonardo Santos at UFC on ESPN: Brunson vs Holland. The American would be looking to continue his winning streak and to add another victory to his record.

Glenn(22-6) made his return to UFC in his last fight against Joaquim Silva at UFC on ESPN: The Korean Zombie vs Ige earlier this year. Glenn managed to make an impressive return by knocking out Silva and winning the fight. ‘The Gladiator‘ made his UFC debut back in 2016 but due to regular losses has failed to dominate the division. This fight is a great chance for the fighter to continue his winning streak and cement a position in the division.

Dawson is a conventional wrestler with impressive BJJ abilities. KGD has won eleven out of his seventeen wins via submission. Hence, he will try to take the fight to the ground and keep it there the whole time. Moreover, he will look forward to shooting takedowns at Glenn’s legs constantly. For Dawson, his clinch and ground and pound may help him to beat Rick. But, he has a striking disadvantage as well as a weak chin which can get stunned with a clean strike. 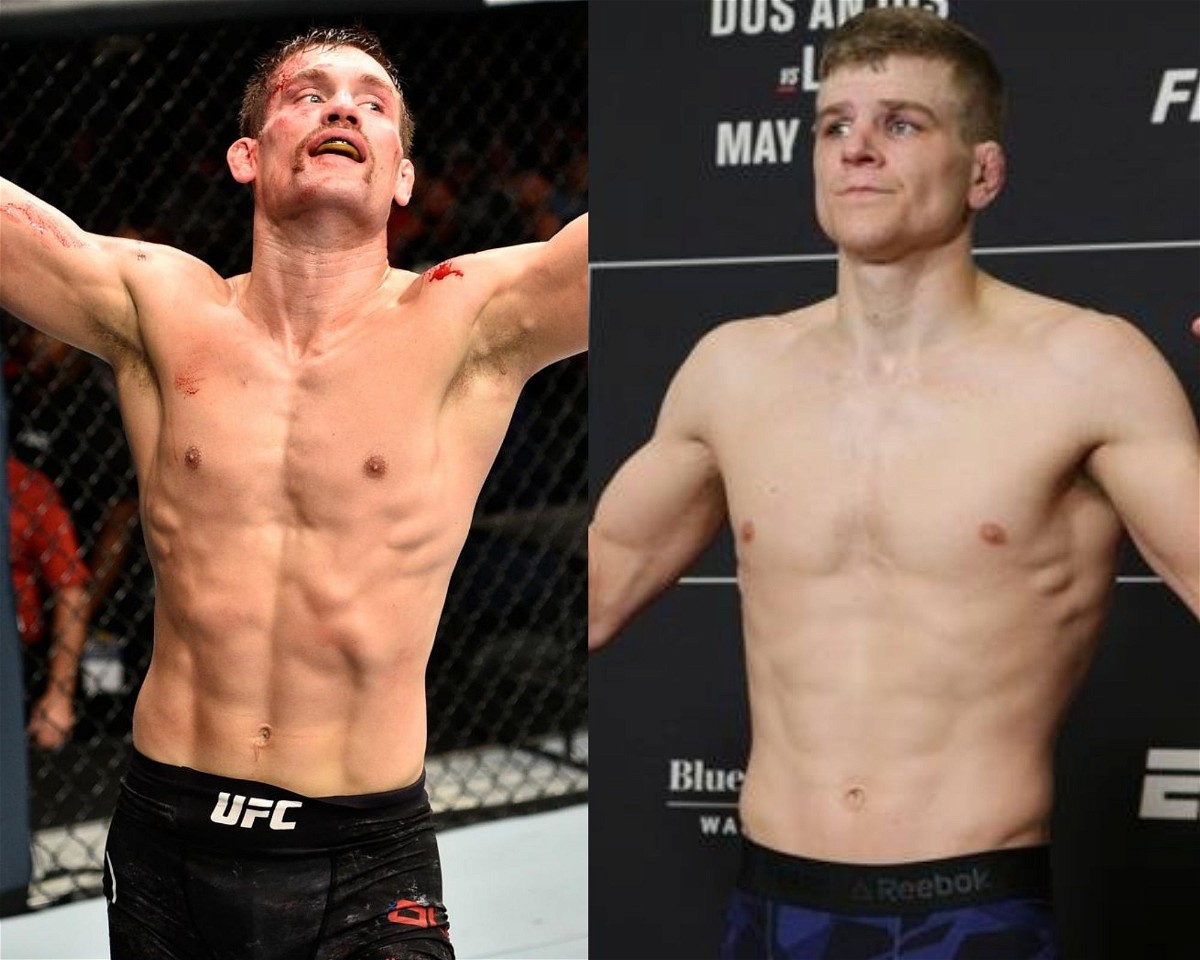 On the other hand, The Gladiator with a southpaw stance has impressive striking which puts him in advantage over Dawson if the fight stays on feet. Glenn likes to keep attacking with nasty leg kicks and throwing a volume of strikes to dominate the fight. The fighter has a great chin and can take a lot of hits and still come at his opponents with strikes. While Glenn has a weak takedown defense it would be interesting to see if Dawson can exploit this weakness.

Both fighters have great cardio and can go for long flights without facing any problems. But with striking and durability advantages, Glenn is clearly the favorite for the fight.