UFC Fight Night: Costa vs Vettori will take place on 23rd October at UFC APEX in Las Vegas Nevada. The fight card is filled with exciting match-ups from different weight classes. One such fight is the lightweight bout between Khama Worthy and Jai Herbert.

Worthy(16-8) is currently not in a good position after losing two fights consecutively. Last year, the American lost his bout against Ottoman Azaitar by TKO. Something similar happened earlier this year in his fight against Jamie Mullarkey where he got knocked out in the first round.

Worthy’s last win was in June 2020 against Luis Pena which was his seventh victory in a row before losing against Azaitar. This is a great opportunity for Worthy to get back his winning momentum by defeating Herbert.

Herbert (10-3) on the other hand, is still eagerly waiting to register his first win in the UFC. The British made his UFC debut last year against Francisco Trinaldo but got knocked out in the third round. In his second octagon appearance, Herbert suffered from another loss against Renato Moicano via submission in the second round. For Herbert, it is very important to get a win to remain relevant in the UFC.

Worthy is someone who believes in his raw power and always looks for opportunities to land that brutal right hand. ‘The Death Star‘ will march forward to put constant pressure on his opponent and find situations to penetrate the defense with his strikes. But for the American, his lack of movement is his weakness. In terms of speed and accuracy, Worthy has a great disadvantage against Herbert. Another important flaw of Worthy is that Herbert can exploit is his unreliable chin. Worthy has been knocked out seven times in his whole career and doesn’t have a good guard against accurate striking. 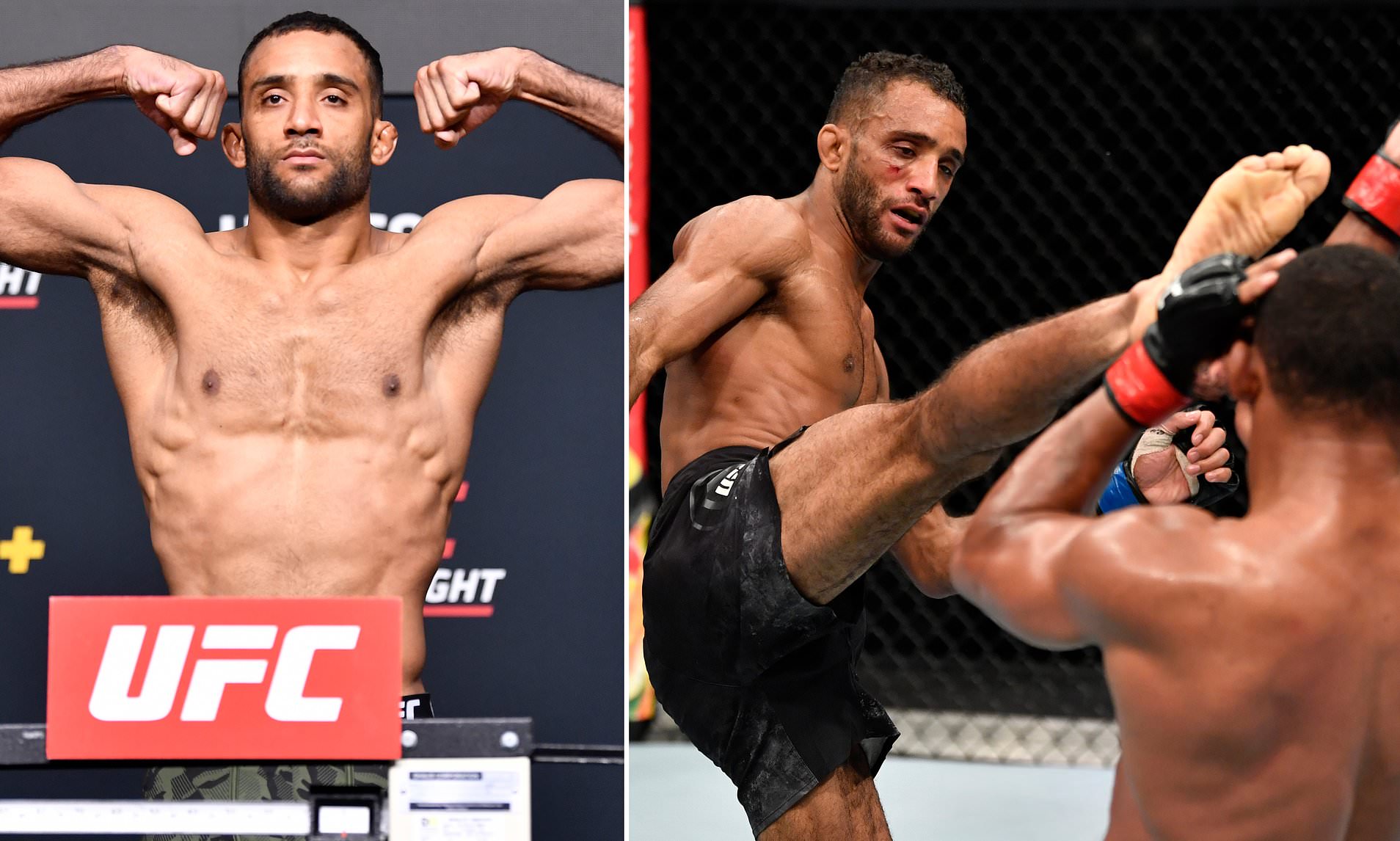 On the other hand, Herbert is an impressive kickboxer and has a variety of effective strikes that he can land from different angles. ‘The Black Country Banger‘ has smooth combinations to daze his opponents. But, Herbert fails to push back his opponents and dominate the fight instead he lets the opponent make any mistake and then capitalize it.  In the past, Herbert has struggled against wrestlers and has a takedown defense of only 30%. Having said that, Herbert has the ability to generate good power in his strikes while maintaining speed.

Worthy’s only chance to win the fight would be his right hand. However, his limited movement and unreliable chin do raise a lot of questions. Jai does have attributes that put him in a better position than Worthy; if he keeps moving and avoids Worthy’s big shots it’s should be an easy win for him.