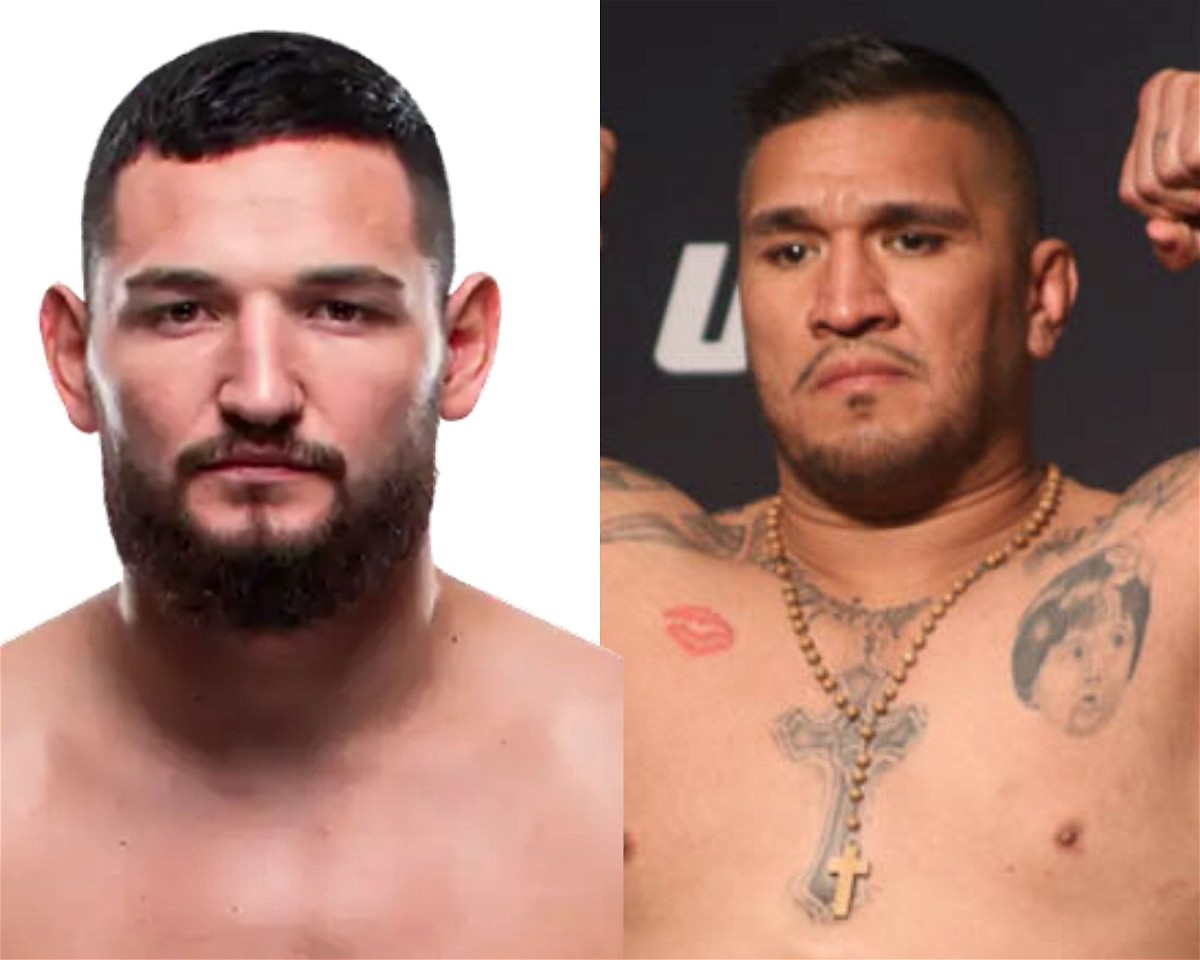 Nicole Negumereanu will take on Ike Villanueva in a Light Heavyweight bout at UFC Fight Night: Costa vs Vettori. The event will take place at UFC APEX in Las Vegas, Nevada this Saturday.

Negumereanu (10-1) made his UFC debut in 2019 against Saparbek Safarov but failed to make his mark and lost the fight vs decision. After two years, the Romanian managed to bounce back and got his first UFC victory against Aleksa Camur via split decision. Negumereanu will like to continue his winning streak by defeating Villanueva this Saturday.

Villanueva (18-12) lost his last fight against Marcin Prachino at UFC Fight Night: Gane vs. Volkov earlier this year via KO. His UFC record is not that impressive as he has only managed to get one victory in his three fights. His last win came against Vinicius Moreira in January this year. For the American, the fight has great significance to prove the promotion that he is here to stay.

Villanueva is an all-out striker and highly dependent on his standing game. He is a pure knockout specialist with fifteen Knockout wins throughout his career. However, what makes him vulnerable is his lack of wrestling and ground game. In the past, the fighter had struggled with opponents good in wrestling; his 5 losses via submission is proof of that. 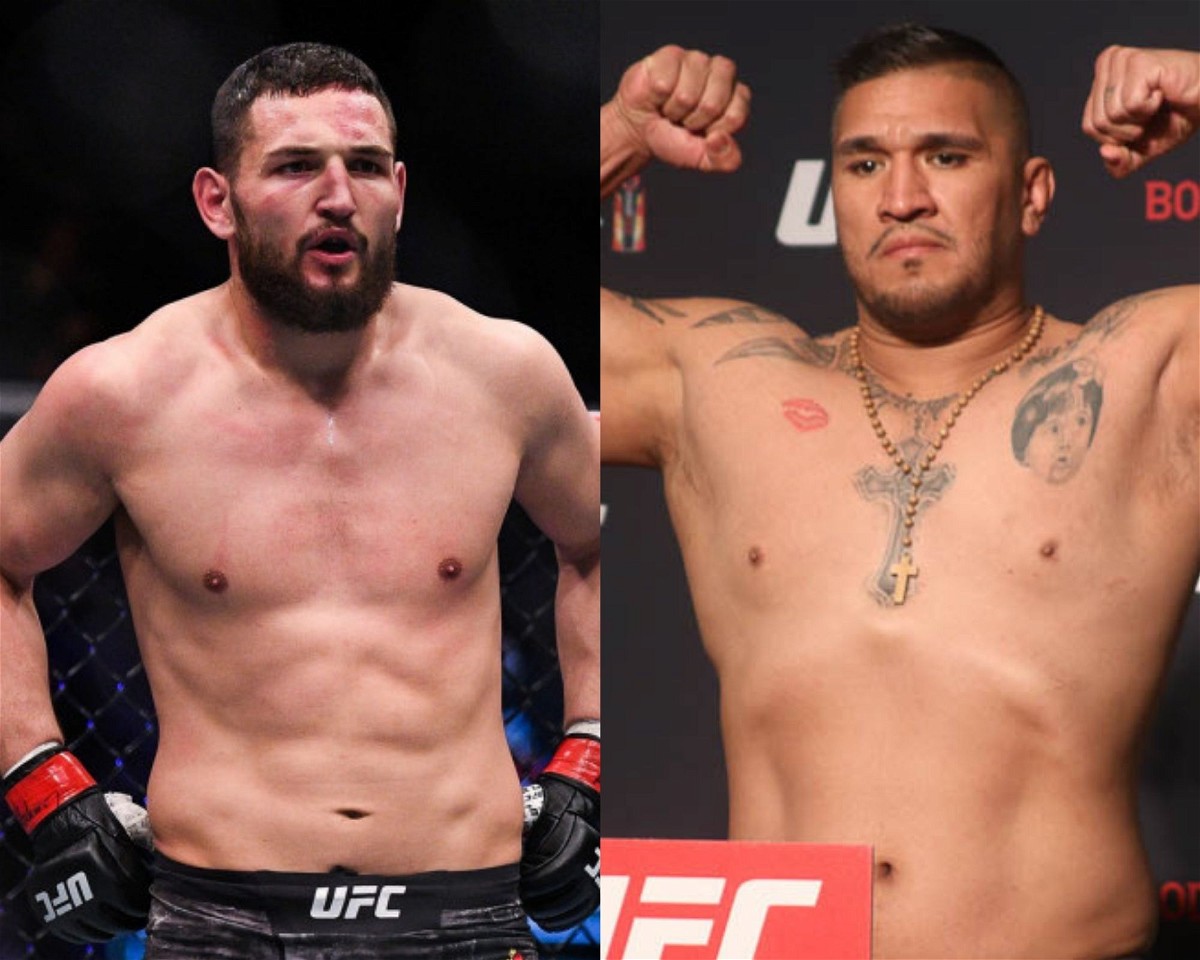 Villanueva will always be a punch away from winning the fight. But, it will be very hard for him to land one. With Negumereanu having more attacks in his arsenal his win seems more reasonable.

“The Prime Example Is Naomi Osaka.” – Nelly Korda Praises the Japanese Star for Her Achievements