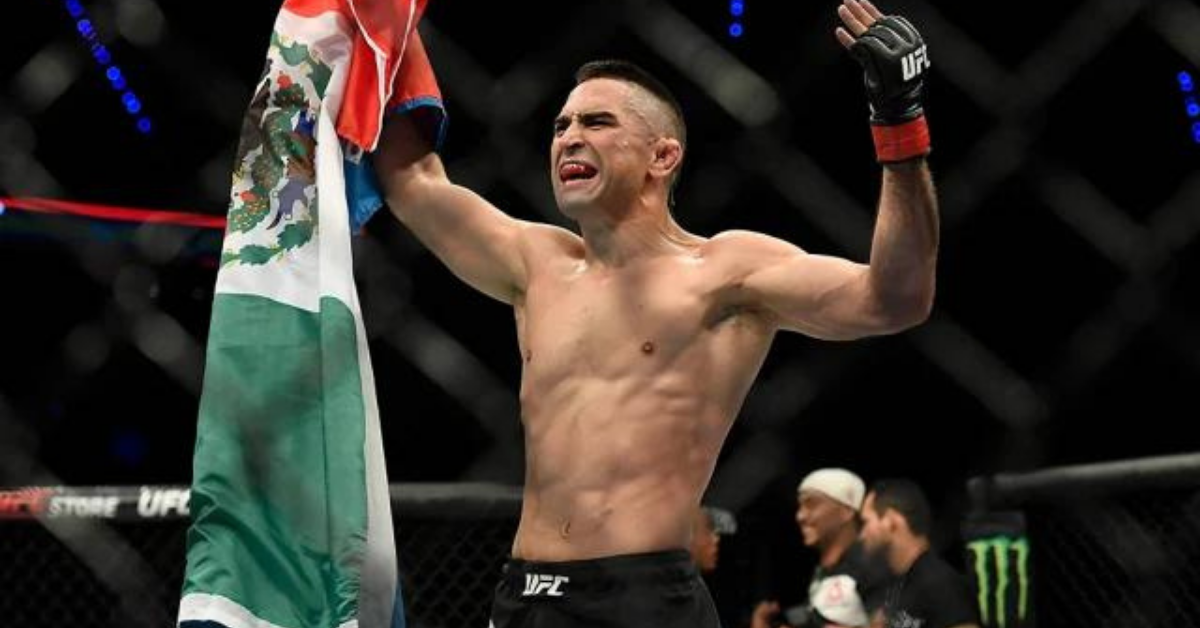 Who can forget the slugfest between Ricardo Lamas and Max Holloway back in 2016? Ricardo Lamas brought a fight every time he entered the octagon. A UFC veteran in his own right, Lamas stated that he is considering retirement soon after picking up a unanimous decision win against Bill Algeo. Lamas was earlier scheduled to face BJJ specialist Ryan Hall. The fight was postponed one occasion, however, it was eventually scrapped from the card after Ryan Hall pulled out of the bout due to an undisclosed injury.

Bill Algeo put up an incredible performance against someone as experienced and credible as Ricardo Lamas. The newcomer was flashy in the first round, and landed several significant strikes on Lamas, winning the round on the judges’ scorecards. However, Lamas’ chin held up with some fierce striking from Algeo. Lamas eventually found his groove, and only get got better in the second and third rounds. Both Lamas and Algeo traded several punches in the second round, however, repeated level change from Lamas kept Algeo guessing for his next move. Despite connecting a brutal knee, and some significant punches, Algeo failed to finish Lamas, who picked up in the latter half of the fight.

Pushed to the limit! 👊@RicardoLamasMMA had to dig deep but picked up the UD! #UFCVegas8 pic.twitter.com/R2wDswOfrx

Ricardo Lamas came out much stronger in the third round. He earned a quick takedown and kept Algeo on the ground. Lamas showed his experience and exploded with brutal ground and pound on Algeo. Lamas picked up a 10-8 round against the newcomer Bill Algeo and picked up an impressive unanimous decision win.

If this is the end of the road – thank you for the memories, @RicardoLamasMMA! 👏 #UFCVegas8 pic.twitter.com/KV6go5zwGG

Soon after his emphatic win, Lamas opened up about his retirement. With notable victories over some of the most prominent names in the featherweight division, Lamas has already cemented his position as one of the best fighters in the UFC Featherweight division. Lamas stated in the post-fight interview.

“If this is the end of the road – thankyou for the memories. I kind of have been wrestling with the idea of hanging the gloves.  But that is something I want to talk to my family about first before I make a decision. To all my followers out there, if this is the last time you see me in the cage. Thank you so much.”