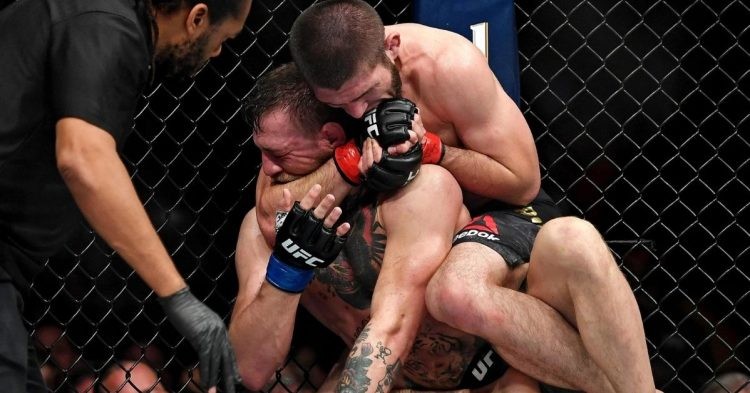 Khabib Nurmagomedov has already solidified his legacy as the greatest lightweight fighter in MMA. However, his resume does not seem as impressive as the resumes of Georges St-Pierre or Jon Jones when we discuss the Greatest mixed martial artist of all time.

And probably that’s why Khabib Nurmagomedov wants to fight Georges St-Pierre, arguably the greatest of all time. The UFC lightweight champion will likely fight one more time after UFC 254 and then retire from the sport. And Nurmagomedov has made it clear that he wants the opponent to be GSP. 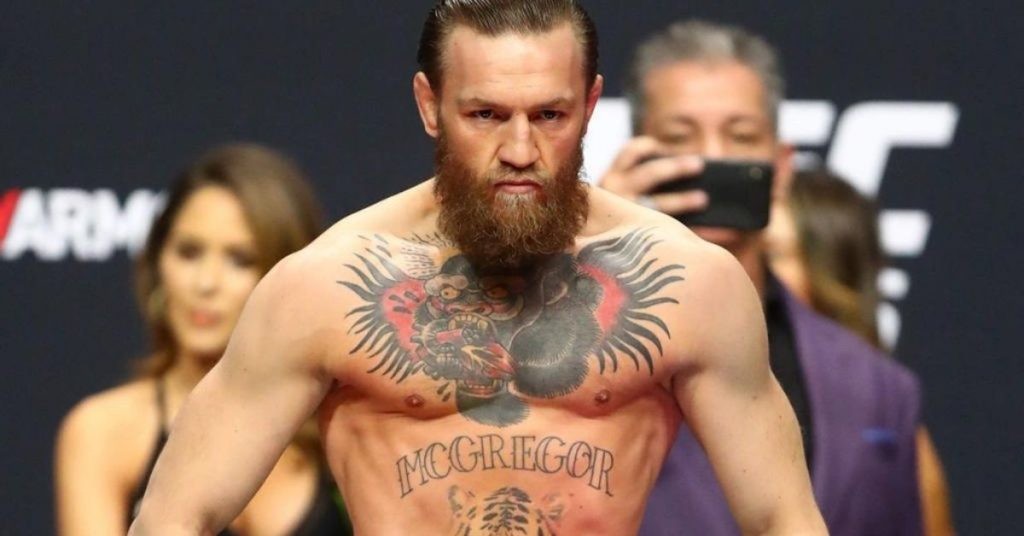 “If I’m the UFC and I’m the president, I’m not going to let that fight off the table. Especially if Conor wants to fight and Khabib is still the champion. Then you can make that fight. I wouldn’t let them [not fight]. That’s my job, right? To make the most money for the company. Let’s put it this way: If that makes the most money out of anybody, then that means it’s the most interesting fight people want to see. Correct? Obviously, I would think everybody still wants to see that fight. Otherwise, why would they pay for it? That’s why I think the UFC would do that.”

Who should Khabib Nurmagomedov fight after UFC 254

Khabib Nurmagomedov has claimed that he will fight Conor McGregor in a rematch if McGregor beats Dustin Poirier and the GSP fight does not come to fruition. However, McGregor is retired at the moment and Dustin is likely to fight Tony Ferguson next.

Besides the fight with Conor McGregor, Tony Ferguson is also an intriguing matchup for Khabib Nurmagomedov. This fight has been made five times and yet the fans have not witnessed these two lightweight elites share the octagon with each other. 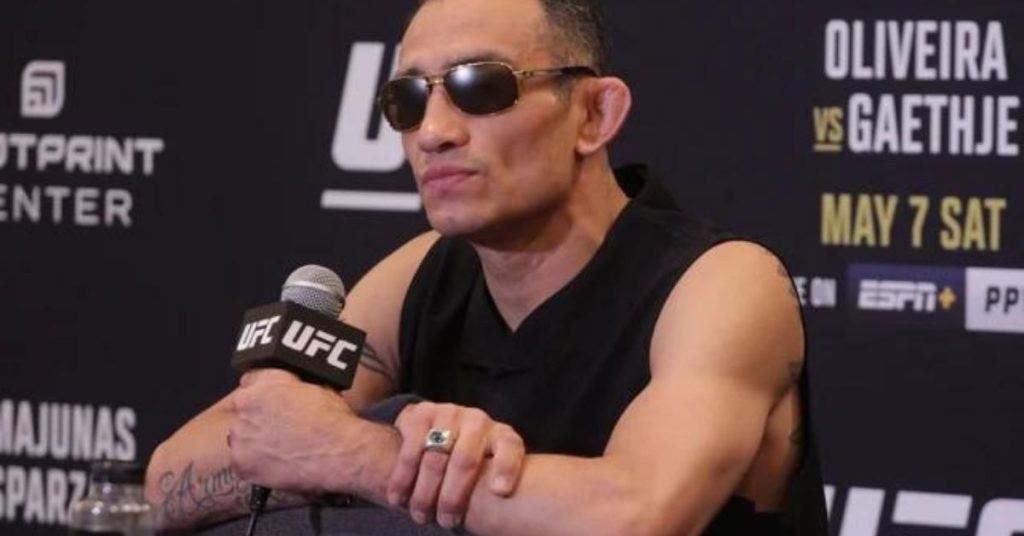 Financially, all these fights will be huge for Khabib Nurmagomnedov if it becomes the final fight of his career. However, when it comes to the legacy it’s very likely that the Eagle will choose GSP or Tony Ferguson over Conor McGregor.