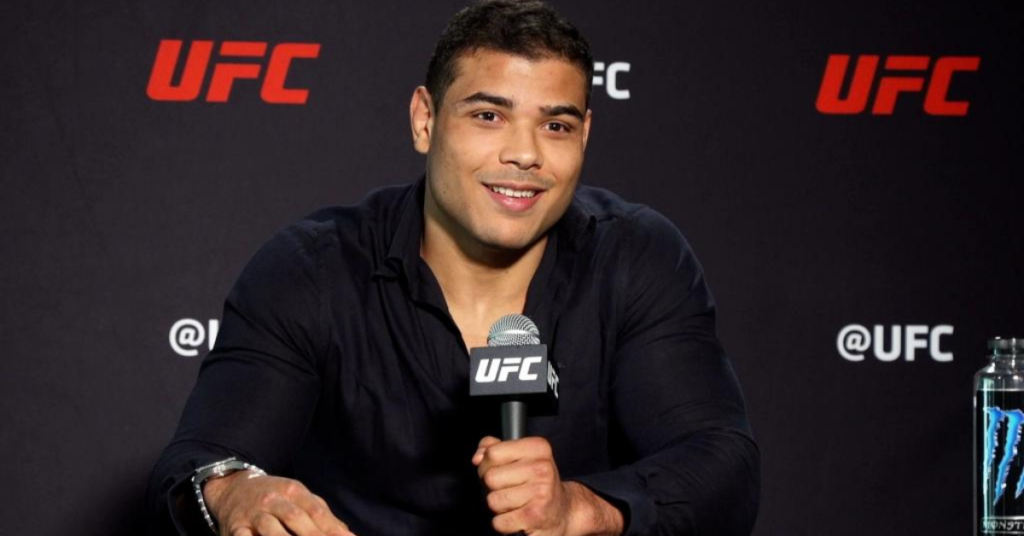 In a recent interview with Submission Radio, Israel Adesanya claimed that USADA has not tested Costa for PEDs. Adesanya blasted USADA by stating:

“Last time he got tested. He couldn’t give me a straight answer, let’s put it that way. I know what it is like, I’m from Lagos, Nigeria, so I know what it is like in certain countries where money talks. Where, if you flash your gun, people act a certain way, I know what it is like. You have heard stories with Brazil about people going to gyms to test people and they are not complying because of certain things. I know what that is like, but, I don’t mind. I just like to bring that up because I want it to be known, I said on record, I will pop him before USADA pops him. So, I’m going to beat him and when he gets popped by USADA down the line, it will be like yup, I still whooped his ass even when he was on steroids. That will make a great story.”

It did not take Paulo Costa to respond to the allegations by Israel Adesanya as he fired back with:

“Unfortunately to you RUNNERSANYA USADA never came to test me in Brasil. Fuck you re already dead men /skull. KoB(King of Bitc***) is coming to you”

Paulo Costa has already received a six months suspension in 2019 for using prohibited IV. However, later it was clarified that the doctor was responsible for the mess up. However, Costa has always been under suspicions because of his physique. But, as of now, Paulo Costa has not violated any laws by USADA intentionally. 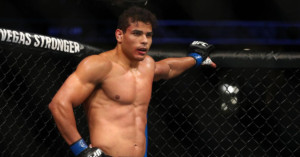 Dana White called Israel Adesanya vs Paulo Costa the Fight of the Year. And the way the rivalry between the two fighters is shaping it will be hard not to believe Dana White. This grudge match is going to shape into five rounds of war when Costa and Adesanya share the octagon in the main event of UFC 253.