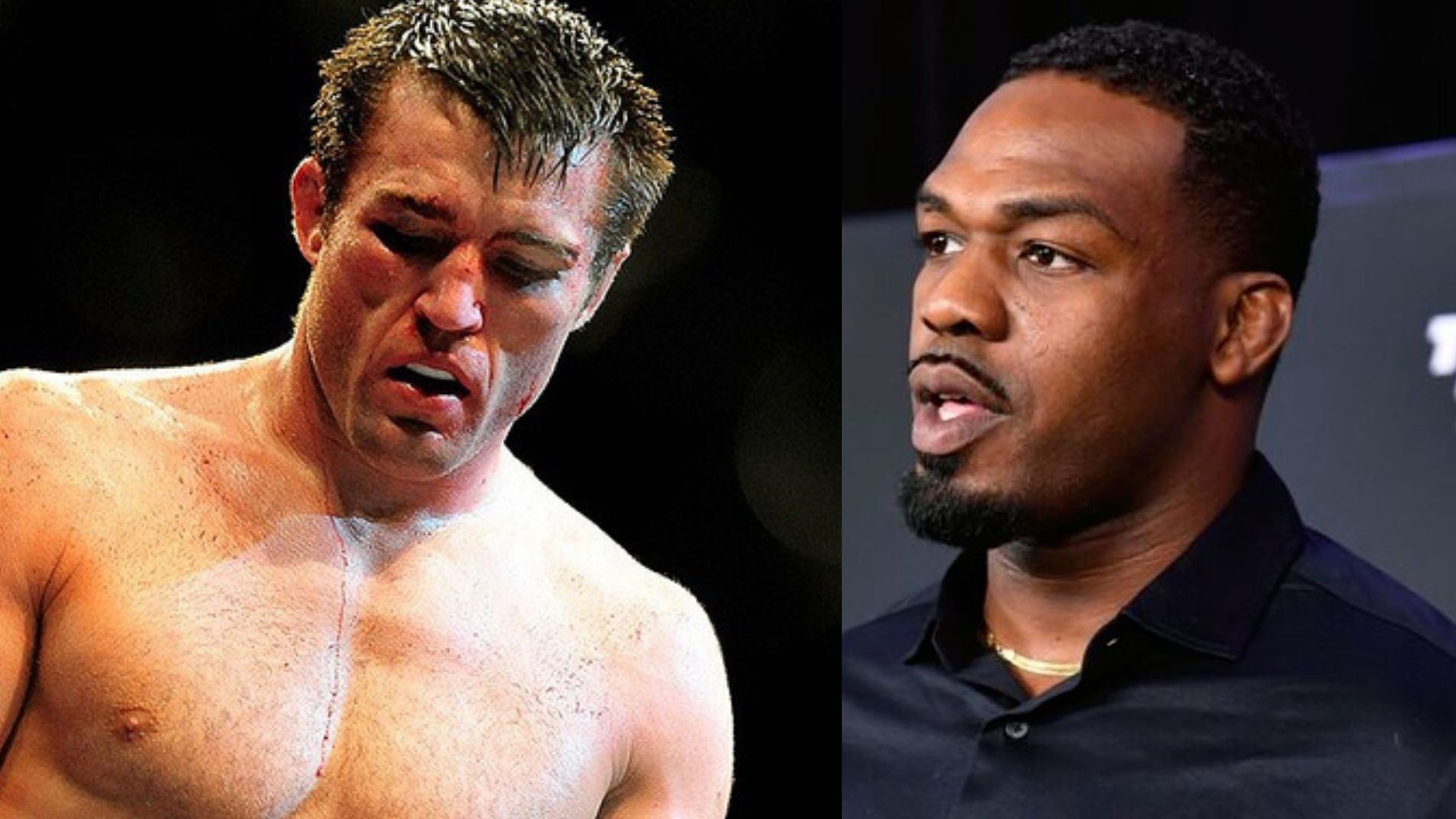 A few hours ago, former UFC superstar Chael Sonnen was allegedly involved in an altercation at a hotel in Las Vegas. Consequently, the police officers handcuffed the 44-year-old and took him away.

However, the cops could not arrest Sonnen and had to detain him because they did not witness the alleged brawl live. According to TMZ, Chael was hit up with five battery citations for misconduct. As per a report from a witness, she saw Chael Sonnen bang on the door of a hotel room at the Four Seasons around 7 PM.

The witness alleged that a couple walked by the former fighter and a physical brawl broke out. However, the observer was unable to find out the reason why the entire altercation started. Currently, the police officers are investigating this entire incident.

The eyewitness also mentioned that the 44-year-old retired fighter was easily handling the man. And the woman accompanying him started screaming and subsequently, a bystander called the cops and a few police officers arrived at the scene and handcuffed Sonnen.

It is uncertain whether the person involved in the altercation suffered any injuries. But TMZ has reported that paramedics were present at the hotel. Chael Sonnen is yet to comment on this alleged situation as he did not immediately respond to a request to make any comments.

Chael Sonnen was very critical of Jones after the former champion was arrested by the police recently. The retired fighter made some harsh comments about the former light heavyweight champion in his videos.

With the tables turned Jon Jones wasted no time as he shared his thoughts about Chael Sonnen on Twitter. Surprisingly, the former UFC champion did not belittle the 44-year-old in his latest tweet. But he offered his sympathy and wished Chael’s family.

Chael Sonnen, I’m not gonna sit here and celebrate you getting battery charges against a female last night. That would make me like you, and I’m nothing like you. Instead I will wish your family well, I wish the victims family well

It’s funny how the people who criticize and judge you the most have some of the nastiest things in their closet. Let he who is without sin cast the first stone. You’ll get no stones from me. Good luck