VIDEO: Israel Adesanya Had the Funniest Reaction to Rose Namajunas vs Carla Esparza 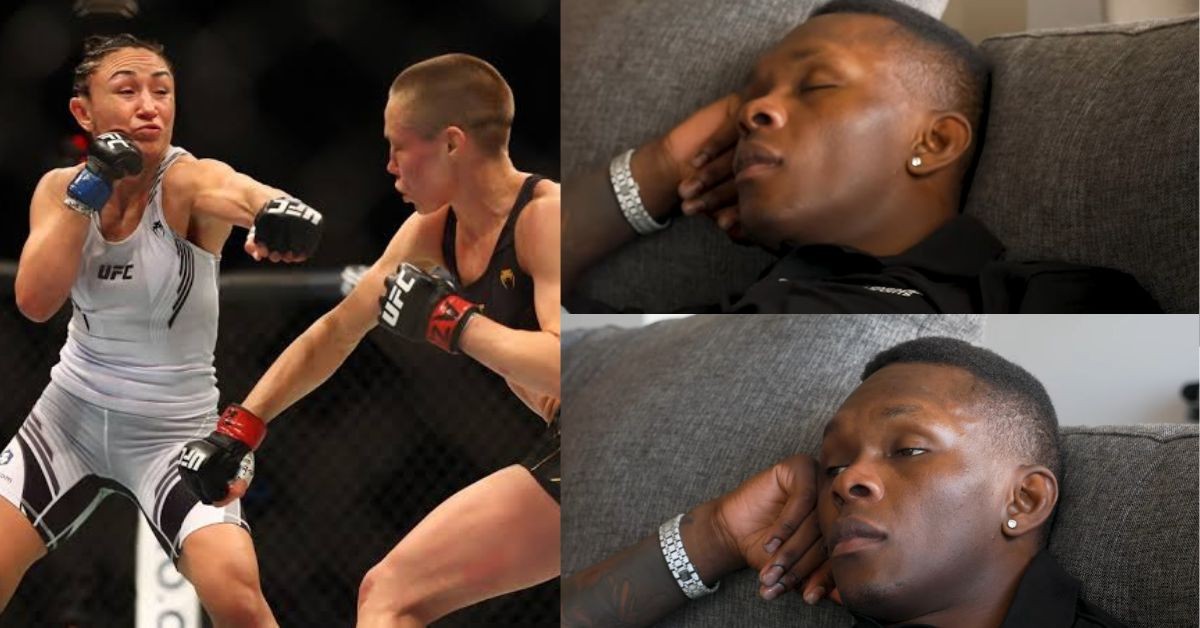 UFC strawweight champion Rose Namajunas went toe to toe against Carla Esparza in a highly anticipated rematch in the co-main event of the recently concluded UFC 274. Fight fans were anticipating a brutal bloodbath from this matchup, and the expectations increased after a violent knockout finish in the Michael Chandler vs Tony Ferguson.

However, it was nothing close to the Chandler vs Ferguson fight as both Thug Rose and Carla Esparza hardly landed any strikes and there was hardly any sense of urgency throughout the five rounds. It is safe to say that this co-main event was lacklustre and consequently, many fans criticized both Namajunas and Esparza on social media.

Amidst the criticism, UFC middleweight champion Israel Adesanya had the funniest of reactions while watching the bout. In his latest YouTube video on the Freestylebender channel where he reacted to the UFC 274 PPV, The Last Stylebender fell asleep during the co-main event title bout.

In the end, he sarcastically commented “I thought it was a great fight.” Also while summarizing the PPV, Israel Adesanya made a hilarious statement about the title fight between Rose Namajunas and Carla Esparza. “Unfortunately the co-main event, I thought it was a good fight. I don’t know what you guys are talking about,” said Adesanya.

Many fans praised Adesanya’s reaction and the montage of him sleeping during the co-main event bout in the comments section of his video. While few fans on social media compared the Namajunas vs Esparza bout to his title fight against Yoel Romero.

What’s next for Rose Namajunas after her loss against Carla Esparza?

Rose Namajunas didn’t perform as per the standards she had set against Carla Esparza and rightfully lost the strawweight belt at UFC 274. After a disappointing performance, Thug Rose would be looking for a quick turnaround fight. 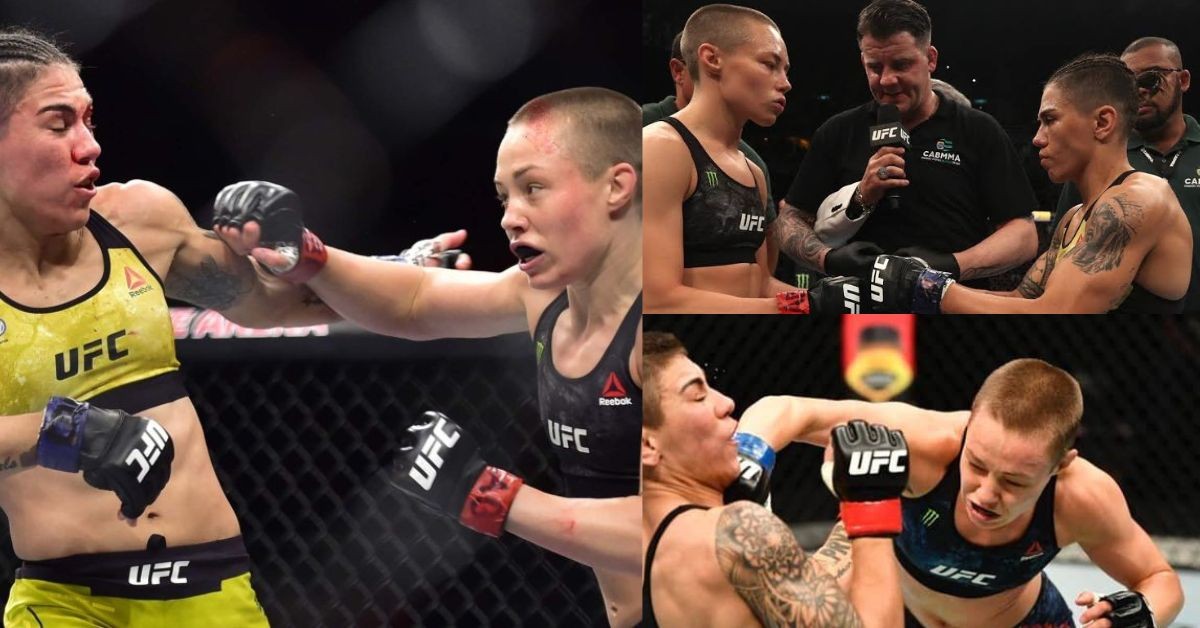 With Joanna Jedrzejczyk and Zhang Weili competing against each other this year, a trilogy fight against Jessica Andrade would be perfect. Considering the fact that they have both won each fight and the winner of the trilogy fight would get the bragging rights.

Another great matchup would be against Marina Rodriguez because she is #3 in the division with a four-fight winning streak and a win would put her next in line for the title.