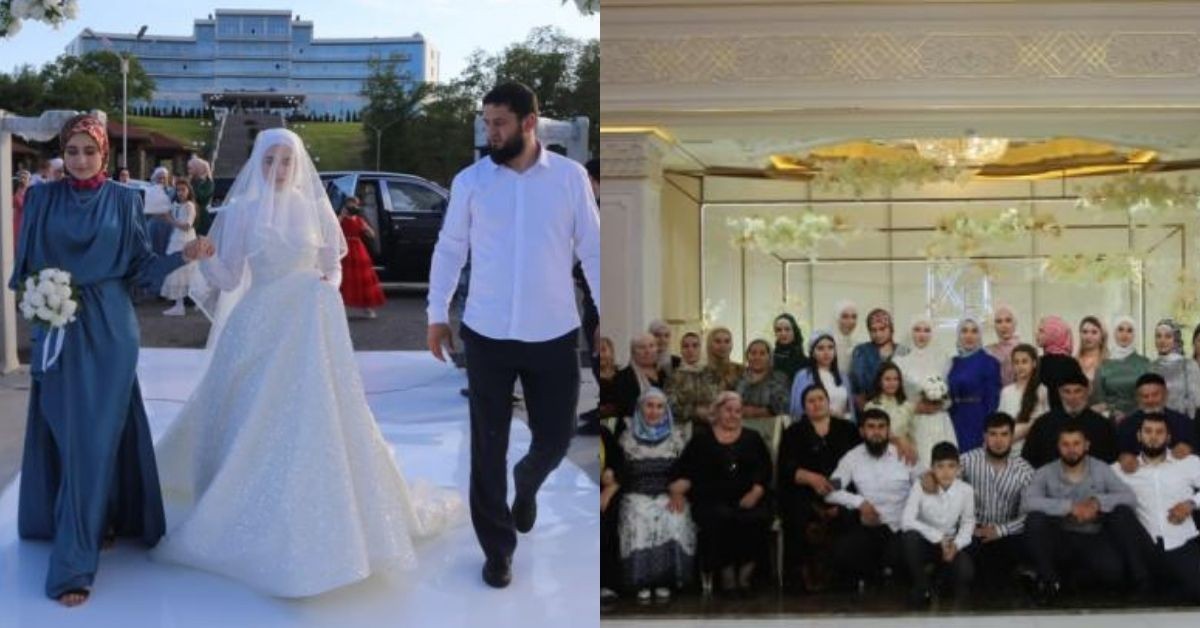 As per reports, UFC welterweight contender Khamzat Chimaev got married in his hometown Chechnya. The Borz had kept his wedding under the wraps and there were no glimpses of photos or videos on social media until yesterday.

Ramzan Kadyrov who is the head of the Chechen Republic attended the wedding and posted a beautiful video on his Instagram page which confirmed the UFC welterweight’s marriage.

“Friends, the day before, I accepted with great pleasure an invitation to a wedding event, which took place at the Sail restaurant. Dear BROTHER, UFC fighter Khamzat Chimaev tied himself up with family ties. Not only Khamzat’s relatives and friends gathered here, but also numerous friends. Everything was perfectly organized in accordance with national traditions.”

Ramzan Kadyrov also added “I really enjoyed my visit to the celebration, after all, each new family in the Chechen Republic is an additional reason for the joy of all its inhabitants. I heartily congratulate the newlyweds! I sincerely wish the contentment of the Almighty, good health, happiness and prosperity!

Khamzat celebrated this grand occasion with his family members and friends. A large crowd was present at the ceremony hall and as seen from the video above, Chimaev’s wife made a grand entrance as she received a police escort.

Moreover, there were helicopters present as the bride walked down the aisle and several dancers and singers performed to make the wedding remarkable. Khamzat wore a white shirt and black pant for his wedding. Meanwhile, his wife wore a beautiful white gown.

Who is Khamzat Chimaev’s Wife?

The 28 year old UFC star Khamzat Chimaev got married over the weekend. However, there is no information available regarding his wife. Owing to the fact, he has not shared a single picture of her on his social media page. It seems like The Borz likes to keep his personal life private from all the glitz and glamour of social media.

Borz got married yesterday and these are the only shots of his wedding on the internet. Family guy Borz 🐺 is coming…🔥 pic.twitter.com/Guzci4vqis

A big example is the fact that he did not share any pictures of his wedding and there were no media outlets around the wedding hall. If not for Ramzan Kadyrov’s video and caption, there would be little to no information regarding Chimaev’s marriage.

What’s next for Khamzat Chimaev in the UFC?

After hearing the news that UFC welterweight champion Kamaru Usman could be out for a year, Khamzat Chimaev wasted no time to callout Leon Edwards. The British welterweight is currently the number one contender for the title. 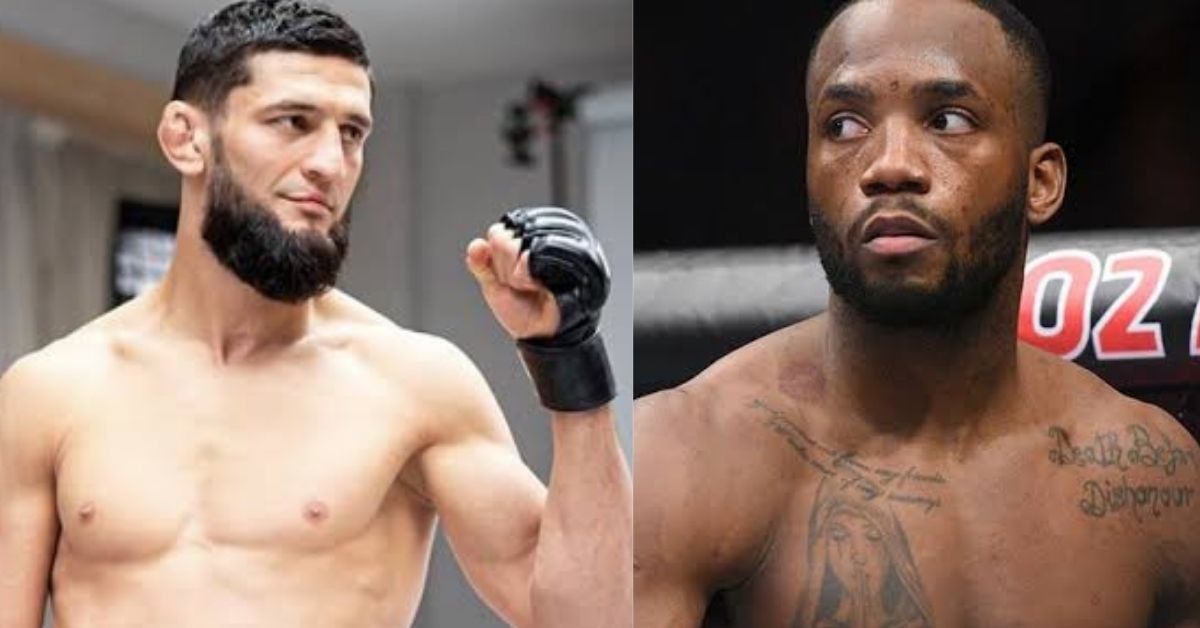 However with The Nigerian Nightmare’s lingering finger injury, we could see these two stalwarts clash against each other. Apart from the Edwards matchup, Chimaev is also interested to fight Colby Covington who is on the second spot in the welterweight rankings. Although The Chaos has not responded to any of The Borz’s callout on social media.

Hence it would be fascinating to see who the matchmakers choose as Khamzat Chimaev’s next opponent.